British Foreign Secretary Dominic Raab said it was “just not true” to suggest the U.K. had called for the airport’s Abbey Gate to be left open for part of its exit operation. 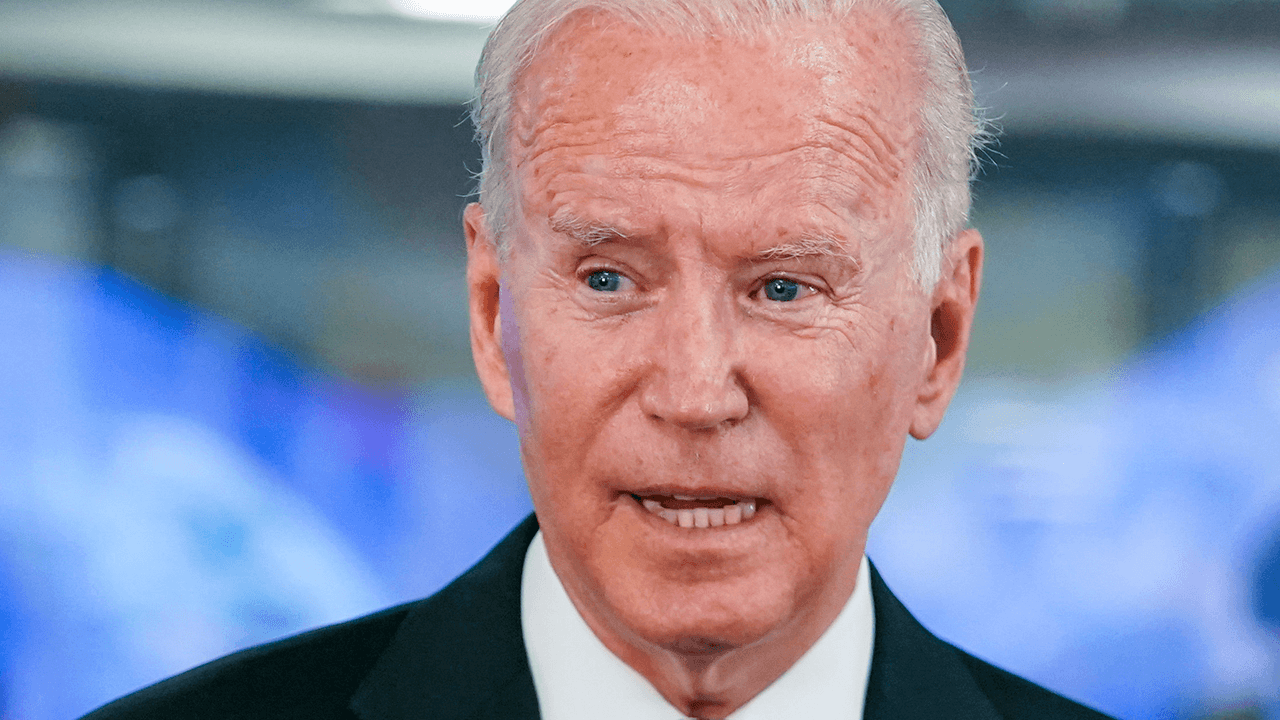 Top British officials are denying classified records that appear to have been leaked by the Biden administration blaming Britain for pushing to leave the Kabul airport’s Abbey Gate open, where an ISIS-K terrorist detonated a suicide vest, killing 13 U.S. service members and over 100 Afghans.

British Foreign Secretary Dominic Raab said it was “just not true” to suggest the U.K. had called for the airport’s Abbey Gate to be left open for part of its exit operation.

“Just to pick up on something which has emerged from the United States over the past 24 hours, there seems to be an accusation by the Americans that we somehow endangered their forces on the ground by insisting on one of the gates at the airport, remaining open, what is the truth of it?” A Sky News host asked Raab.

“Look, we coordinate very closely with the U.S., in particular around the ISIS-K threat that we anticipated, although tragically were not able to prevent,” Raab said. “But we, it’s certainly right to say that we got our civilian staff out of the processing center by Abbey Gate — but there’s no, it’s just not true to suggest that other than securing our civilian staff inside the airport that we were pushing to leave the gate open.”

“In fact, and let me just be clear about this, we were issuing changes of travel advice before the bomb attack took place and saying to people in the crowd, which is what I was particularly concerned that certainly UK nationals and anyone else should leave because of the risk,” Raab continued.

Dominic Raab says “it’s just not true” to suggest UK pushed to keep a Kabul airport gate open, after reports that the US military left the Abbey Gate open despite warnings of a terror attack to allow the UK to continue evacuating personnel#KayBurley: https://t.co/0vd9xHu1wl pic.twitter.com/5ZxWyPZkhR

Raab’s remarks come after a Politico report on Monday said that U.S. forces chose to keep Abbey Gate open because “they wanted in order to allow their British allies, who had accelerated their withdrawal timeline, to continue evacuating their personnel, based at the nearby Baron Hotel.”

A Politico report stated that Secretary of Defense Lloyd Austin, Chairman of the Joint Chiefs of Staff Mark Milley, and other top officials warned that there was “significant” intelligence indicating that ISIS was planning an attack at the airport and that officials must make immediate plans for a “mass casualty event.”

The report, based on classified notes from meetings between top U.S. officials, said that commanders on the ground in Kabul warned that the Abbey Gate was at the “highest risk” of an attack and was likely to happen within the next 24-48 hours.

John Kirby, the spokesman for the Department of Defense, was asked about the matter during a press conference on Monday.

“What I can tell you is that we have been monitoring as close as we can intelligence that led us to believe that we were in a very dynamic and in some cases, specific threat environment, number one,” Kirby said in response to a question from a reporter. “Number two, as General McKenzie said, we’re going to investigate. We’re going to get to the bottom of what happened last Thursday. 13 precious lives were lost. We’re going to take that seriously. And we’re not going to investigate it in public.”

“Number three, I am absolutely not going to speak to a press story that was informed by the unlawful disclosure of classified information and sensitive deliberations here at the Pentagon,” Kirby added. “Just not going to do it.”

Pentagon spokesman John Kirby refuses to answer questions about the Politico report that US officials knew ahead of time that an attack was imminent at Kabul airport, saying it's based on classified information. However he did not deny its contents.

Why were Marines still there? pic.twitter.com/F0GOMXbNpe