John Fithian, who speaks on behalf of the three largest film theatre chains in the United States — AMC, Regal, and Cinemark — gave no indications that any of the companies would oppose vaccine mandates. 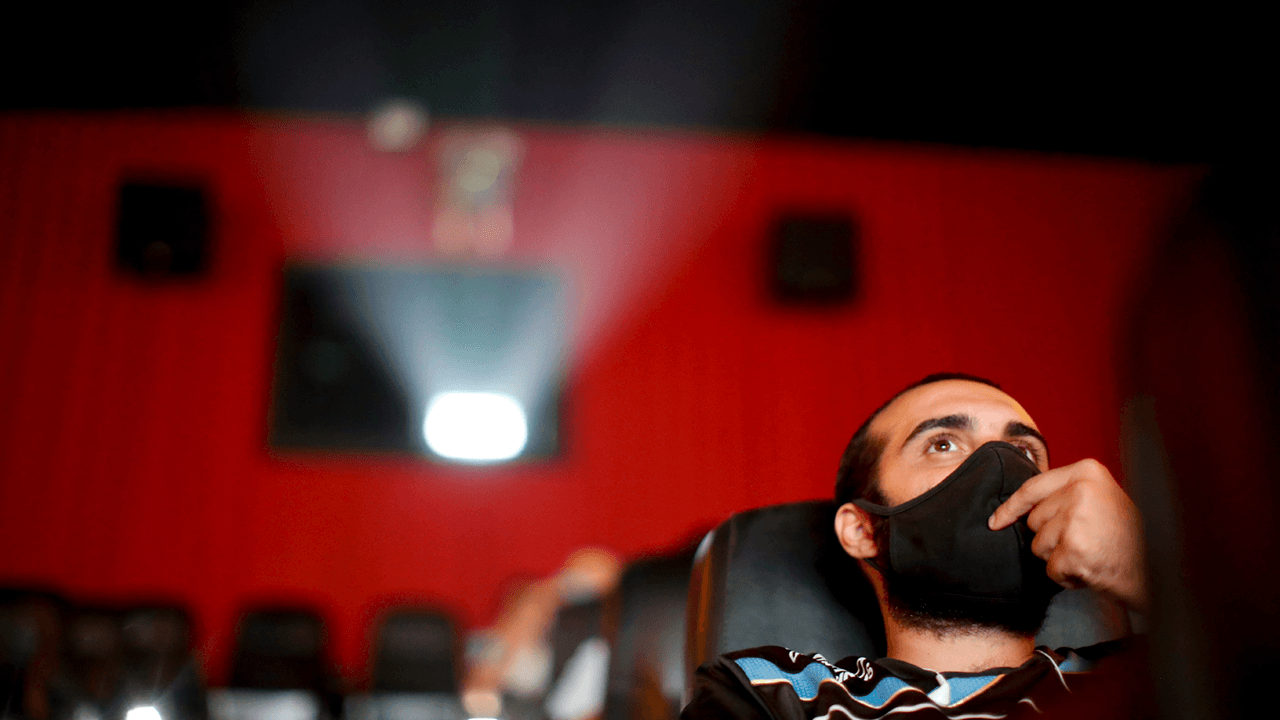 Moviegoers in the United States may soon have to provide proof of vaccination.

Speaking at CinemaCon, an industry convention for theatre owners and others in the film industry, the top lobbyist for theatre chains said owners of the establishments are open to the possibility of implementing vaccine mandates. Although he expects pushback from audiences that will cause short-term financial pain for the establishments, such a mandate would be beneficial eventually, he said.

As Deadline reports, though when France and Italy imposed similar mandates, revenues immediately tanked, Fithian said that the group believes the mandates could be the only way for ticket sales to return to pre-pandemic numbers in the long term.

“Honestly, it’s a mixed bag for movie theatres,” he said in an interview to the Wrap. “On the one hand, it will cost us some business, and we know that because some unvaccinated people won’t be able to attend our cinemas.”

“The upside, of course, is that we as an industry that represents places where people gather recognise that we need vaccination rates to climb to get back to a full recovery as we go into next year,” he added. “The vaccination mandates have shown a substantial increase in people’s interest in getting vaccinated, and we hope the same thing happens in these places in the United States.”

Fithian, who speaks on behalf of the three largest film theatre chains in the United States — AMC, Regal, and Cinemark — gave no indications that any of the companies would oppose vaccine mandates, if implemented by the states.

“In order for the exhibition industry to fully recover, we need more people to be vaccinated,” said Fithian in an interview with the Hollywood Reporter earlier in August. “It’s pure science. The rates of shots had went quite well for a while in the U.S. and then they dropped off. We need them to keep going.”

“Don’t get me wrong. There are going to be some lost ticket sales in the short term,” he added. “Working through how we implement it and how we deal with the economics are challenges, but we’re not going to oppose it, because people need to get vaccinated.”

Theatre companies have expressed hopes that the full approval of the Pfizer vaccine by the U.S. Food and Drug Administration will encourage more people to get the shot and return to theatres.