Just another day in the park… well, not really...

If anything, the Coronavirus has been a force of nature – not just when it comes to ailing and killing individuals, but also when it comes to putting the brakes on fun. Sports stadia are shuttered; movie theatres are dark; casinos are closed; weddings are being cancelled. It makes one want to get outside and let off some steam – but even that is somewhat of a no-no, at least in the City of Toronto.

Recently, the authorities in Hogtown decided that because too many people are not properly socially-distancing themselves from one and other, it was time to close city parks, sports fields, baseball diamonds, and basketball courts. Even off-leash dog parks are now under the ban in Toronto.

I ventured out to Eglington Park in midtown Toronto on a balmy spring day to check out the scene and quickly noticed things were not typical. For example, the playground equipment was deserted – not what you’d expect, really, given that all the kids are still not back to school from March break thanks to COVID-19.

In fact, there was only a scattering of people in the park, although some dog owners who were using the baseball diamond outfield as an off-leash park weren’t religiously embracing the 2-metre apart rule.

As well, a couple of young women who ventured into the playground received a tongue-lashing from two passers-by, being told they had to get off the playground equipment due to #coronavirus concerns.

But in fairness, if the city is banning park use – and violators can face a fine of up to $5,000 for disobeying this edict – then why is there no signage erected notifying park users that the fields and playgrounds are indeed closed? I only spotted a few signs noting the playground equipment isn’t being disinfected and that the use of equipment was at one’s own risk – but that info was obsolete as of Thursday.

In the days ahead, we will see if law enforcement start fining individuals for breaking the parkland ban – even though so many people are suffering are no doubt suffering from another “virus” right now: cabin fever. 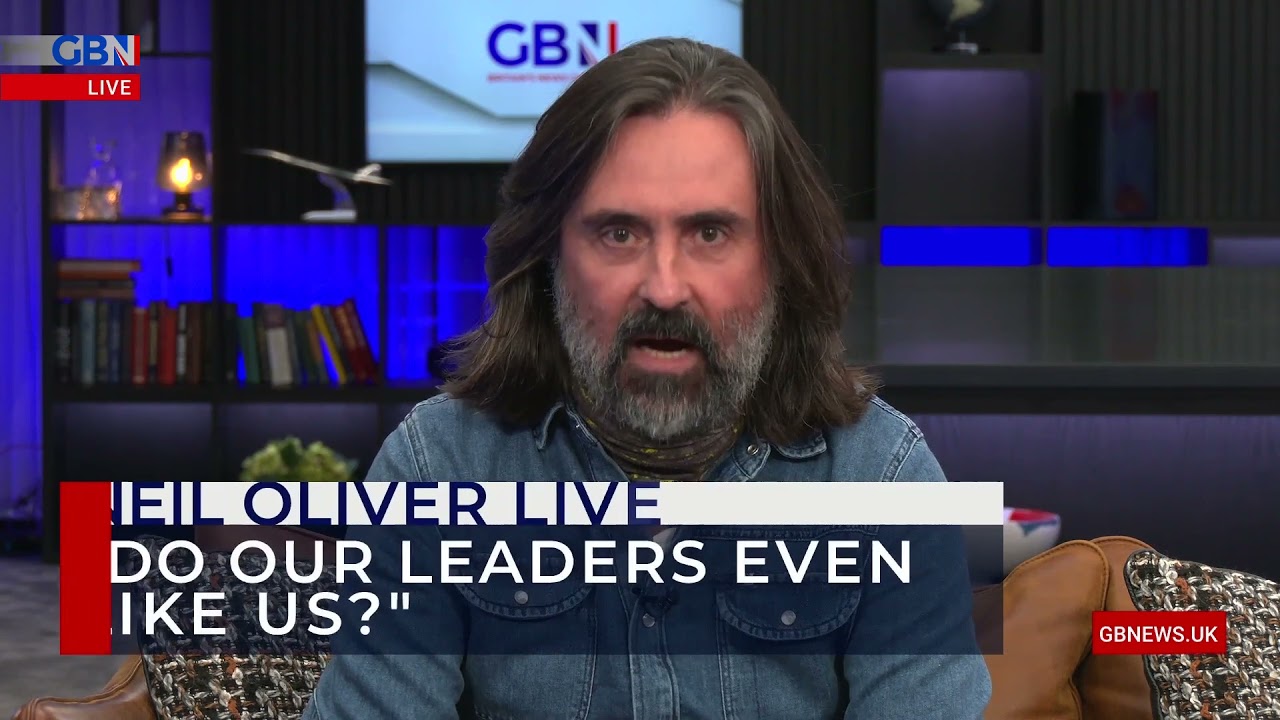 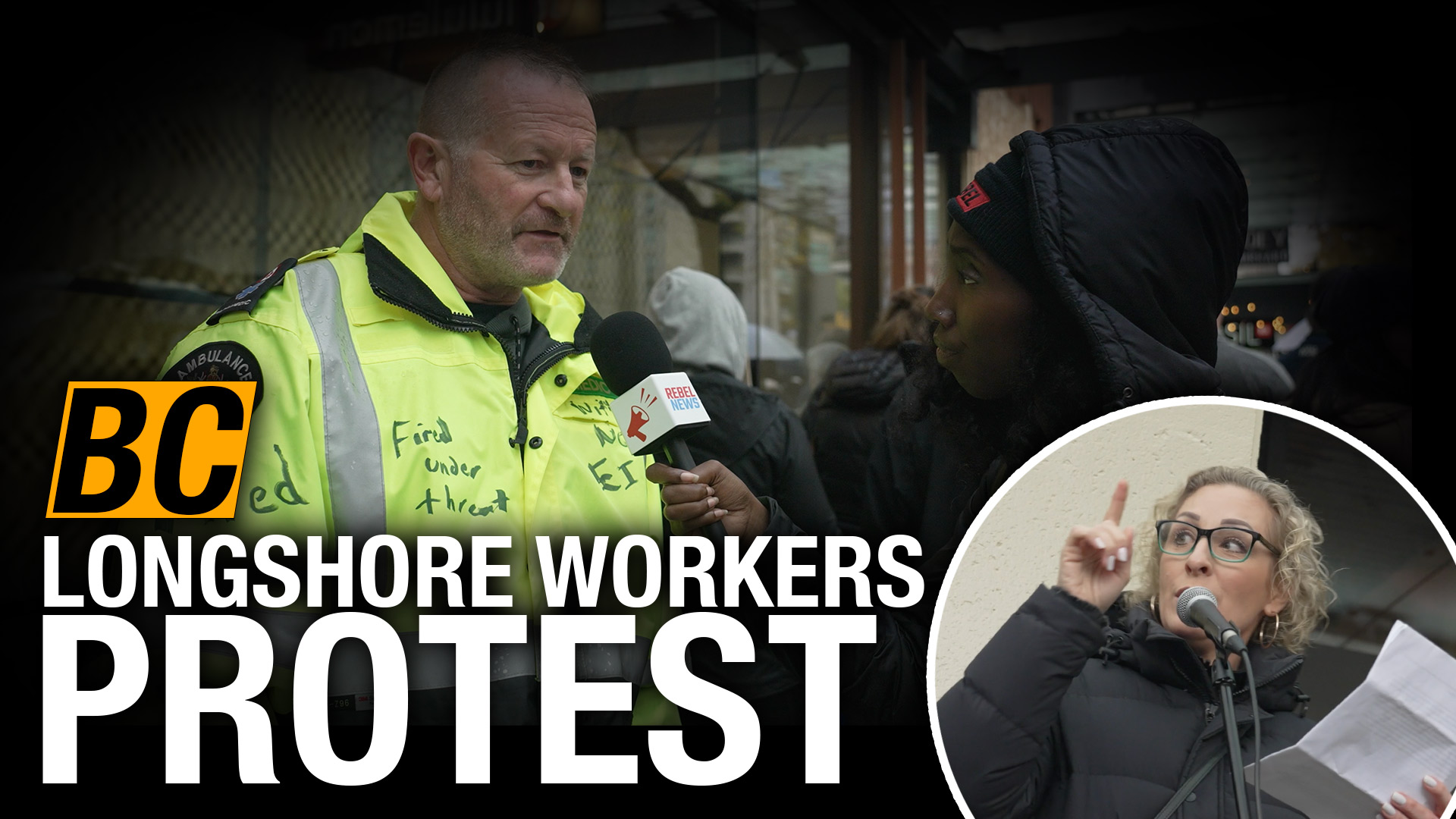 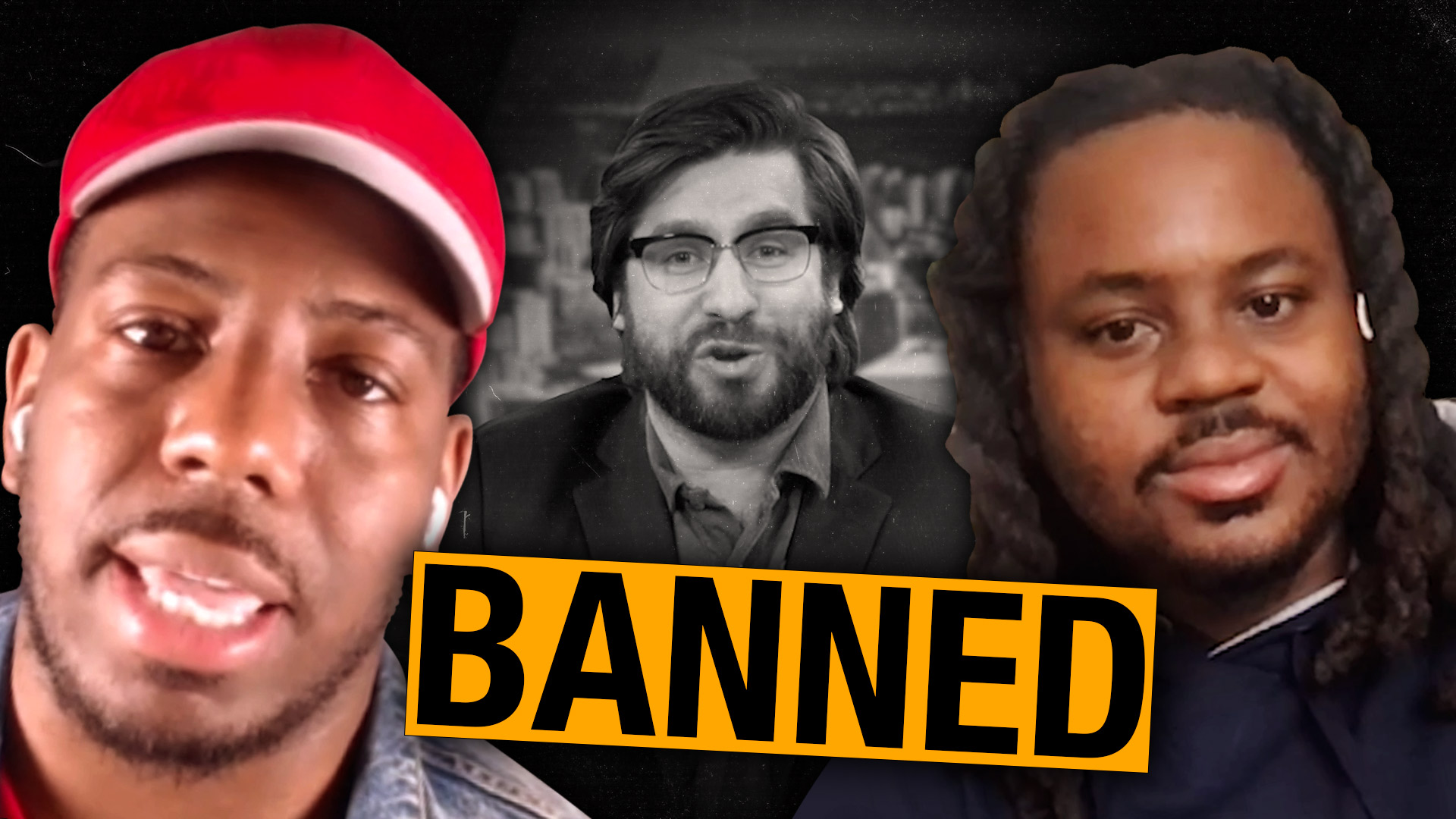