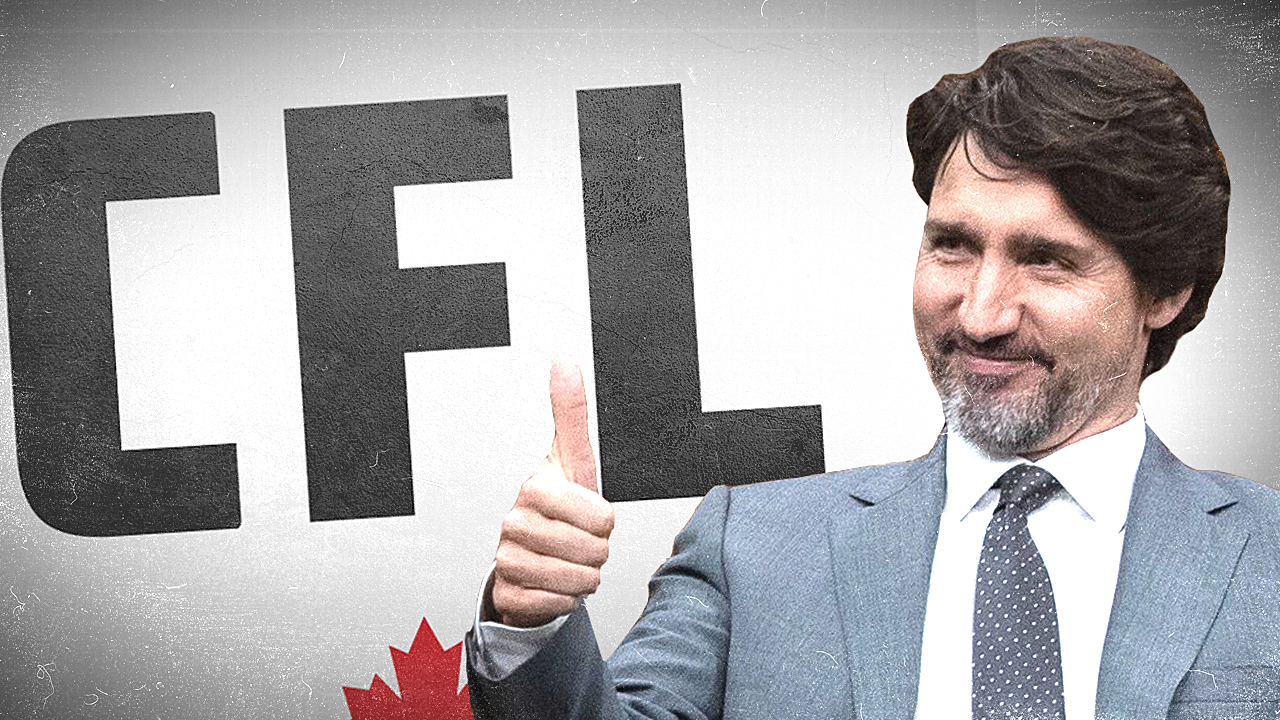 The Canadian Football League (CFL) has been requesting federal assistance since April 2, seeking up to $150 million from the government, as reported by Sportsnet.

During a question period on April 29th, Prime Minister Trudeau was asked about his finance-related communications with businesses, stating that "discussions are ongoing" and that it is "important to [the CFL] and important to many Canadians."

"Those discussions are ongoing."

PM @JustinTrudeau responds to the CFL asking the federal government for $150 million to help cope with the shutdown https://t.co/TcBAC8qF7s pic.twitter.com/moirTd57Q1

While plenty of Canadians are struggling during the Coronavirus lock down, businesses have been afforded the opportunity to seek temporary loans from the Federal government to help with payroll and avoid closing.

However, this is not what the CFL has in mind. Rather, they seek taxpayer dollars that they don't plan on paying back directly, but through "paying it forward."

As reported by Sportsnet,

"The league and its teams would not write a cheque to re-pay the funds — rather, the CFL has proposed an in-kind “payback” by involving players in the community and in charitable and government-sponsored programs, such as social programs, tourism videos and public health initiatives."

Surely regular Canadians would like to be afforded the same opportunity:

Where some CFL franchises may need the money to stay afloat, others may not. For example, the Saskatchewan Roughriders' profit is estimated to be floating around $500,000 in merchandise per year, with ticket revenue north of $15 million depending on team success.

Compare that to teams in cities with more professional sports options for fans, such as the Montreal Alouettes and Toronto Argonauts, it is believed that these teams generally operate at a loss of over $10 million per year. Due to the latter teams being privately owned, their records are not readily available.

Were the Federal government to grant the league money, surely it would be used to keep these financially struggling teams afloat while the doors are closed.