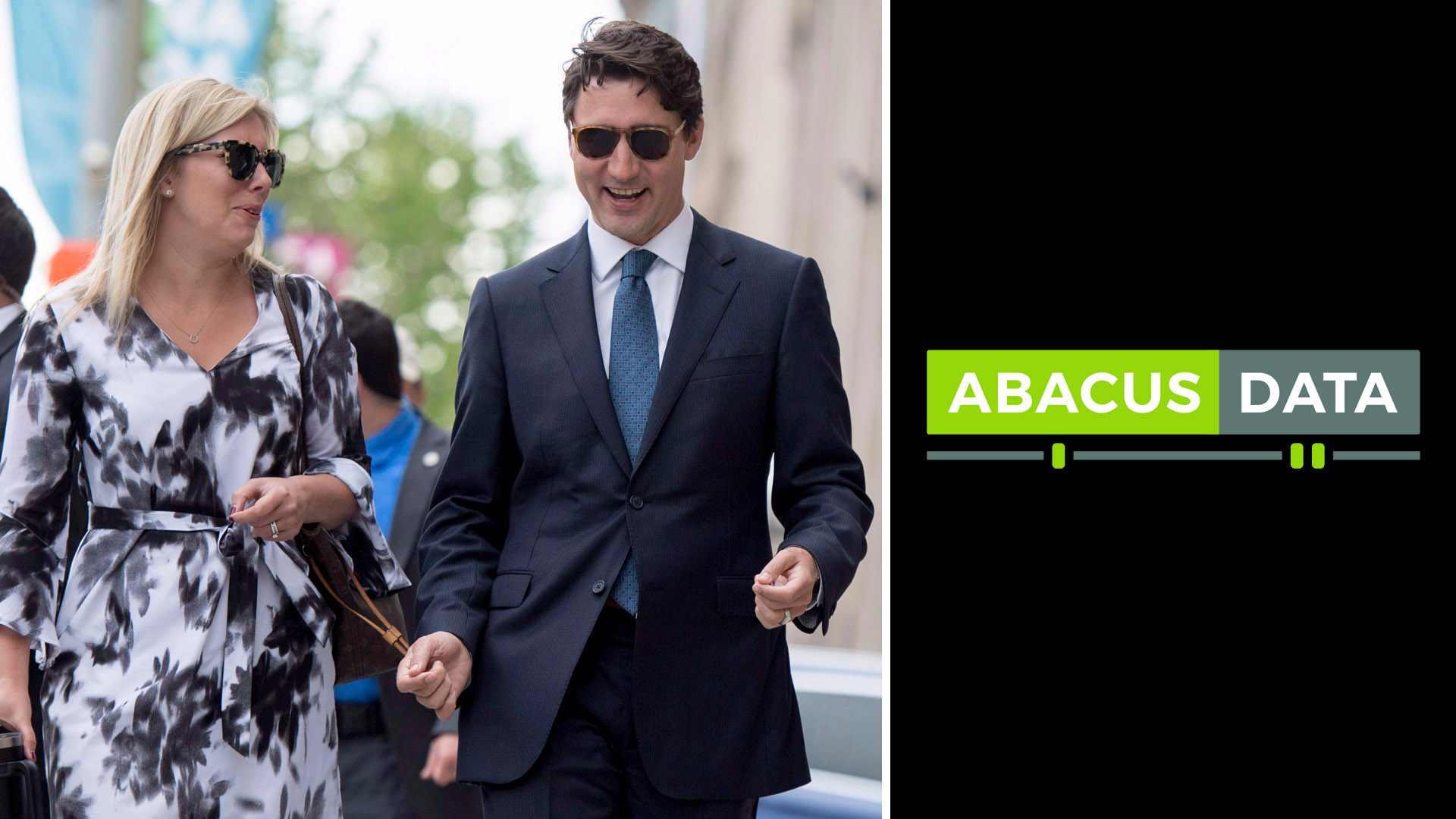 The Government of Canada is fond of hiring a polling company with close ties to Prime Minister Justin Trudeau.

The information was revealed through an order paper question in the House of Commons from Conservative MP Karen Vecchio, who represents the Ontario riding of Elgin—Middlesex—London, that asked how many times since January 1, 2016 the government had hired the polling firm Abacus Data.

Abacus Data is owned by longtime Ottawa insider and pollster Bruce Anderson. Anderson's daughter, Kate Purchase, was at one time the director of communications for the prime minister's office under Justin Trudeau. Purchase served as a close advisor to Trudeau for more than six years before departing for a job at Microsoft.

Since January 1, 2016, Anderson's Abacus Data has been awarded nearly $700,000 in polling fees from various federal departments, oftentimes as a sole-sourced contract.

One sole-sourced contract, funded through the Canadian Race Relations Foundation and costing $10,170, surveyed 2,000 respondents about their experiences with online hate-related topics. That survey, conducted in early mid-January 2021, found that 60 per cent of Canadians questioned were in favour of the federal government increasing its efforts to censor “hateful and racist behaviour” online. In November 2020, Prime Minister Trudeau's government tabled Bill C-10, a bill that takes aim at regulating and censoring content posted on the internet.

The largest expenditure, costing $276,172, was a government-wide subscription to The Canadian Millennial Report, a bi-annual study of Canadians born between 1981–1996. That sole-sourced contract began late in 2017 and has been renewed in two-year intervals. The current contract, signed on December 24, 2020, is set to conclude at the end of March 2022. 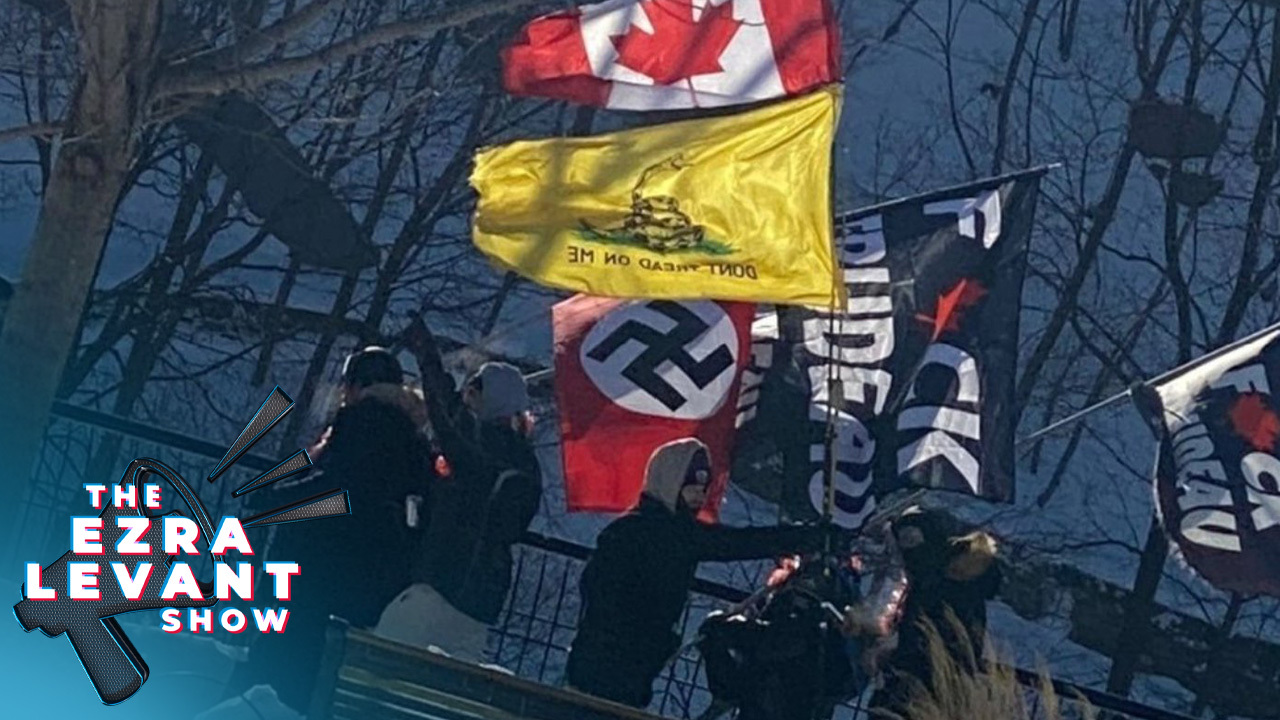 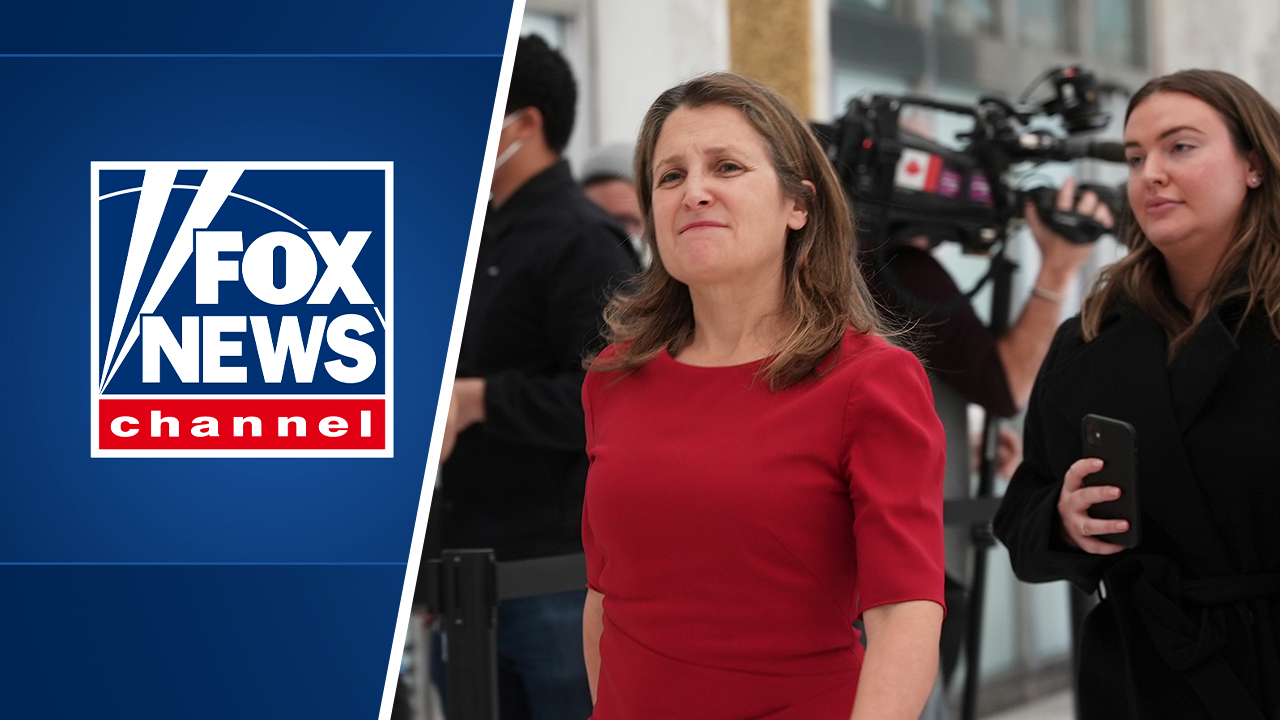 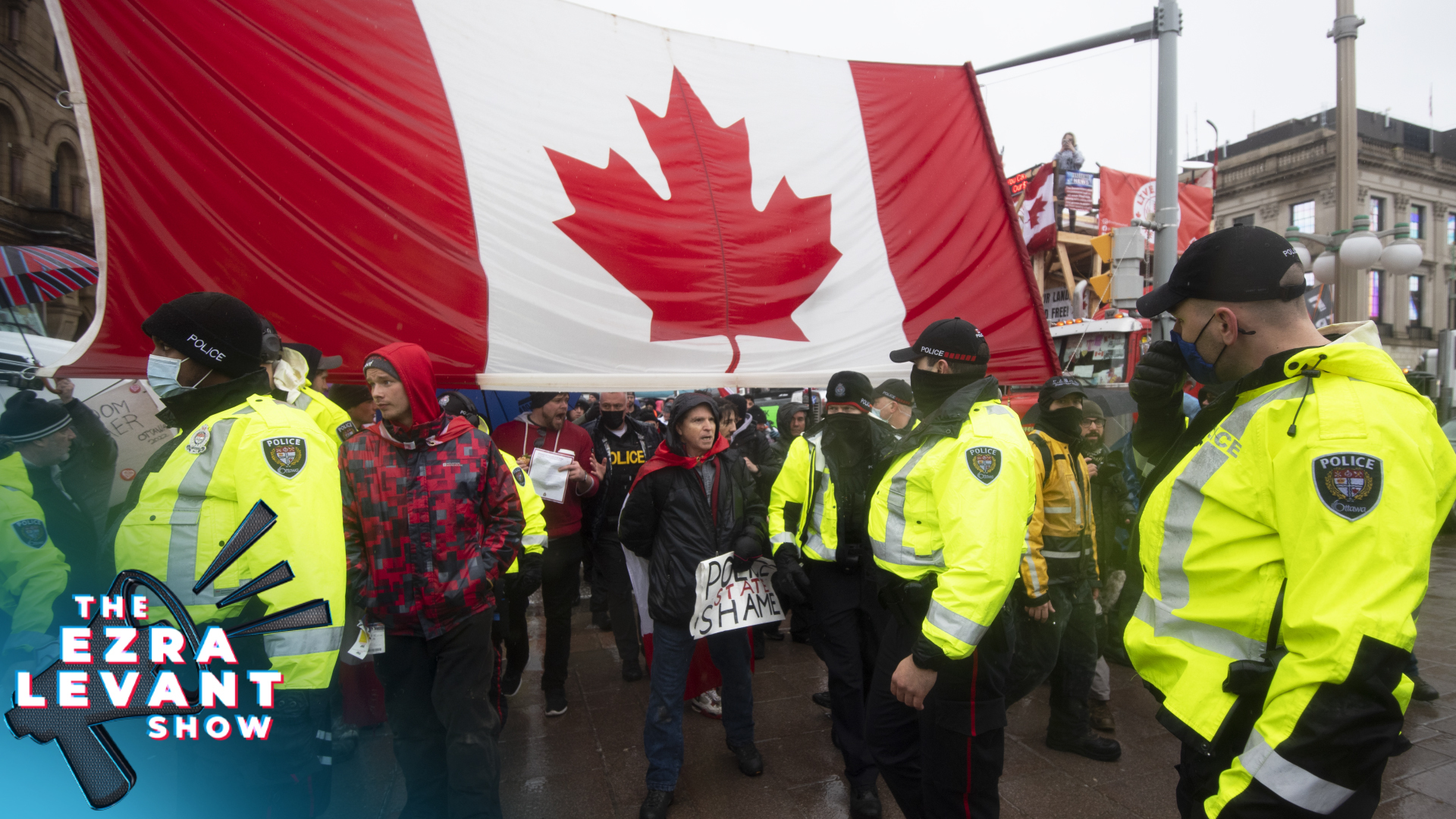