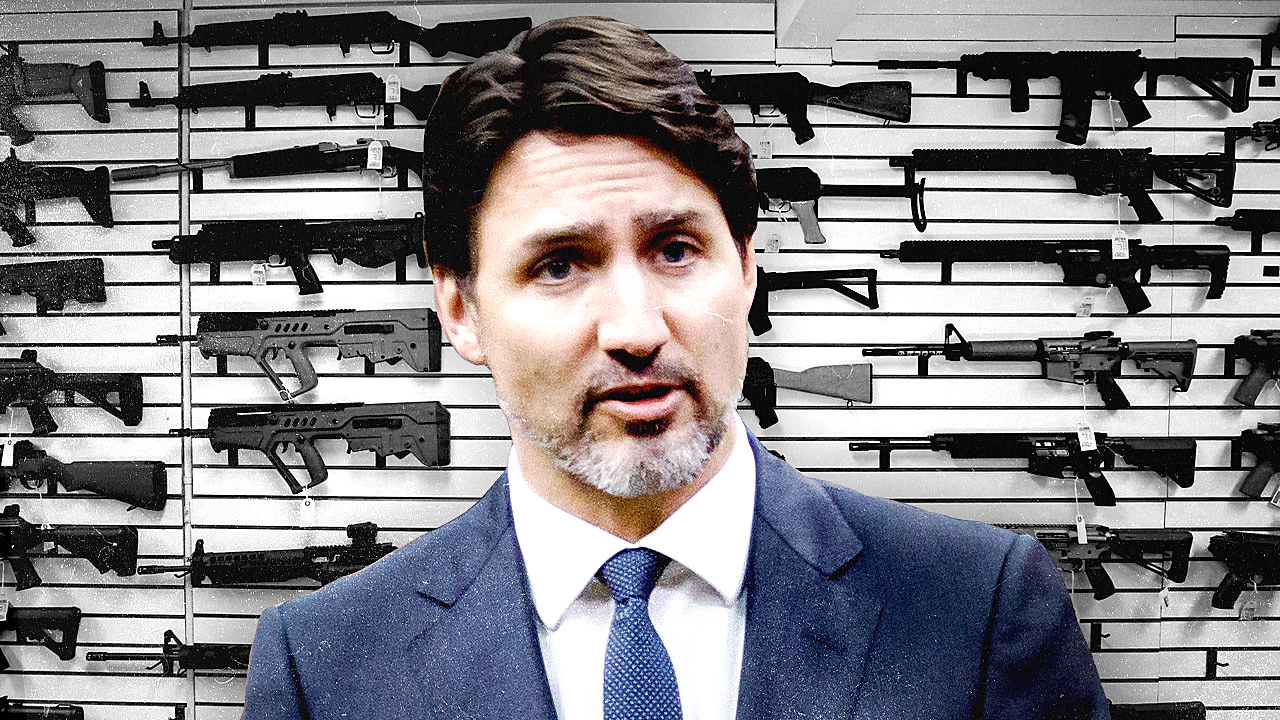 Prime Minister Justin Trudeau and members of his Cabinet announced on Monday, April 20 that new gun control measures are coming but are forcibly delayed by the coronavirus pandemic.

“It is my intention to bring forward that legislation as quickly as possible, but that has been our intention,” says Public Safety Minister Bill Blair.

Justin Trudeau also remarked during his daily press briefing that the Liberals were, "on the verge of introducing legislation to ban assault style weapons," but the COVID-19 outbreak forced Parliament to cease proceedings, delaying the process.

"[W]e have every intention of moving forward on that measure and potentially other measures," the Prime Minister continued.

Referring to a promise made by the Liberals on the 2019 campaign trail, these new measures could include banning assault rifles — specifically AR15s — and giving municipalities the ability to ban handguns.

More controversial possibilities include "red-flag laws," which allow governments to label citizens as too dangerous to own a firearm, whether for mental health reasons, convictions or other reasons that the governing body deems necessary.

As well, the Liberal campaign mentioned of "buyback" programs, which would give gun owners a monetary compensation in exchange for their banned firearm, which is more or less a mandatory transaction.

Much of the debate around a possible "assault rifles" ban exists due to the discrepancy of the term; in this case, there is no firm definition surrounding "military-style assault weapon" nor "assault rifle" in Canada.

On the campaign trail in 2019, Bill Blair described them as “military weapons designed to hunt people, and not animals, in the most efficient manner possible that maximizes the body count at minimum effort,” according to the National Post.

However, fire-rate chiefly applies to automatic weapons, which are already effectively banned in North America.

This raises the question of what more could be done to prevent any criminal acts, such as the recent massacre in Nova Scotia. This leads many to believe that semi-automatic weapons would also be banned (a category that would include "assault rifles"), essentially banning most firearms except shotguns and bolt-action rifles.

While Canadian law does not specifically prohibit AR-15s, it does restrict a wide variety of AR-15 types, as well restricting and prohibiting many other firearms. The list is rather exhaustive (unofficial list here) with Canadian legislation defining what is restricted, non-restricted and prohibited.