Trudeau: Pope Francis should come to Canada and apologize for residential schools 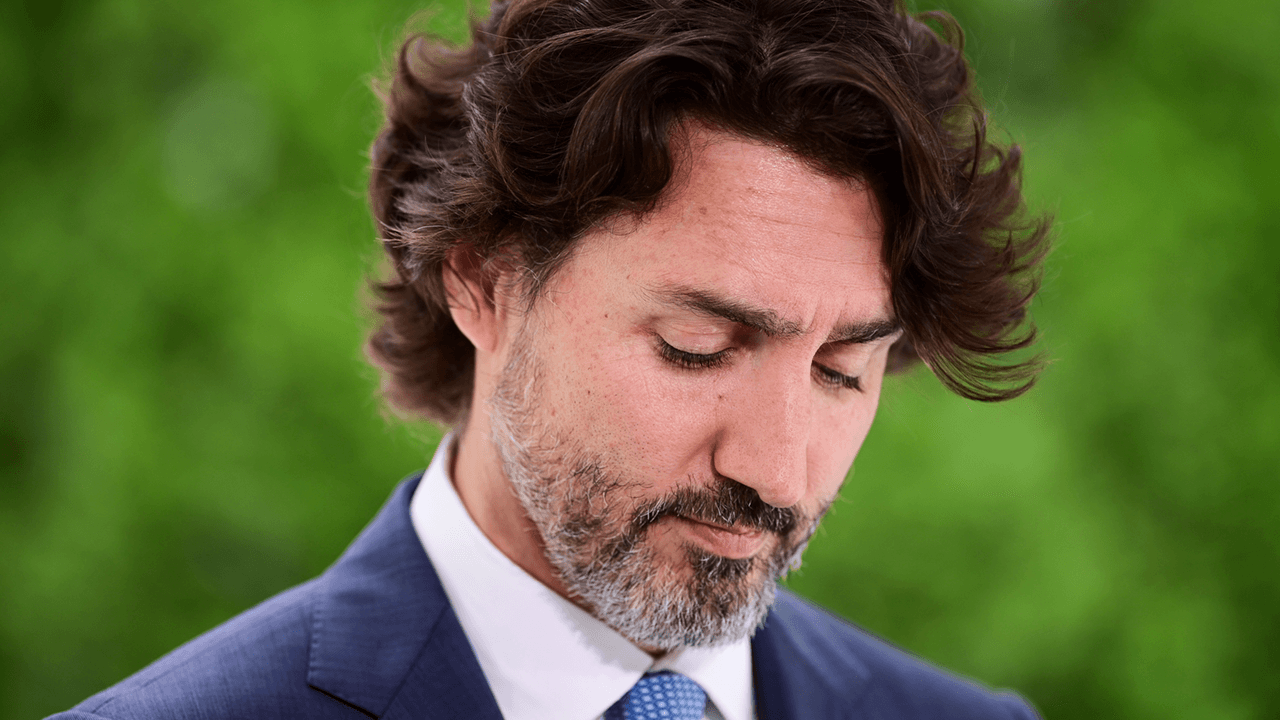 Canadian Prime Minister Justin Trudeau has demanded that Pope Francis come to Canada and apologize on behalf of the Catholic Church, after the remains of indigenous children were recently discovered in unmarked graves where the Catholic Church used to run residential schools.

“I know that the Catholic Church leadership is looking and very actively engaged in what next steps can be taken,” Trudeau went on. “I recognize these findings only deepen the pain that families, survivors, and all Indigenous peoples and communities are already feeling, and that they reaffirm a truth that they have long known,” Trudeau added in his statement, according to the CBC.

“The hurt and the trauma that you feel is Canada’s responsibility to bear, and the government will continue to provide Indigenous communities across the country with the funding and resources they need to bring these terrible wrongs to light. While we cannot bring back those who were lost, we can — and we will — tell the truth of these injustices, and we will forever honor their memory,” he added.

As the CBC further explained of the findings:

The Cowessess First Nation announced a preliminary finding today of 751 unmarked graves at a cemetery near the former Marieval Indian Residential School.

“This is not a mass grave site. These are unmarked graves,” Cowessess Chief Cadmus Delorme told a virtual news conference this morning.

Delorme said there may have been markers for the graves at one point. He said the Roman Catholic church, which managed the cemetery, may have removed markers at some point in the 1960s.

He said it’s not immediately clear whether all of the unmarked graves belonged to children. Oral tradition in Cowesses First Nation says that both children and adults were buried there, Delorme said.

Following the discovery of the graves, many Catholic churches have been subjected to arson. As the Vancouver Sun reported:

The latest were located on reserves in the Similkameen Valley, and come just days after two Catholic churches burned down on Indigenous land in the southern Okanagan.

He said the fires were suspicious and “possibly” linked to the other two in the Okanagan.

“Some of our members attend these churches. They just had a service a couple of weeks ago,” he said Saturday, as he was preparing to leave in a caravan to go to the site of the former Kamloops Residential School to support the community after the remains of 215 Indigenous children were found in unmarked graves there last month.