Trudeau: We're “ready for all outcomes” if U.S. election results are unclear 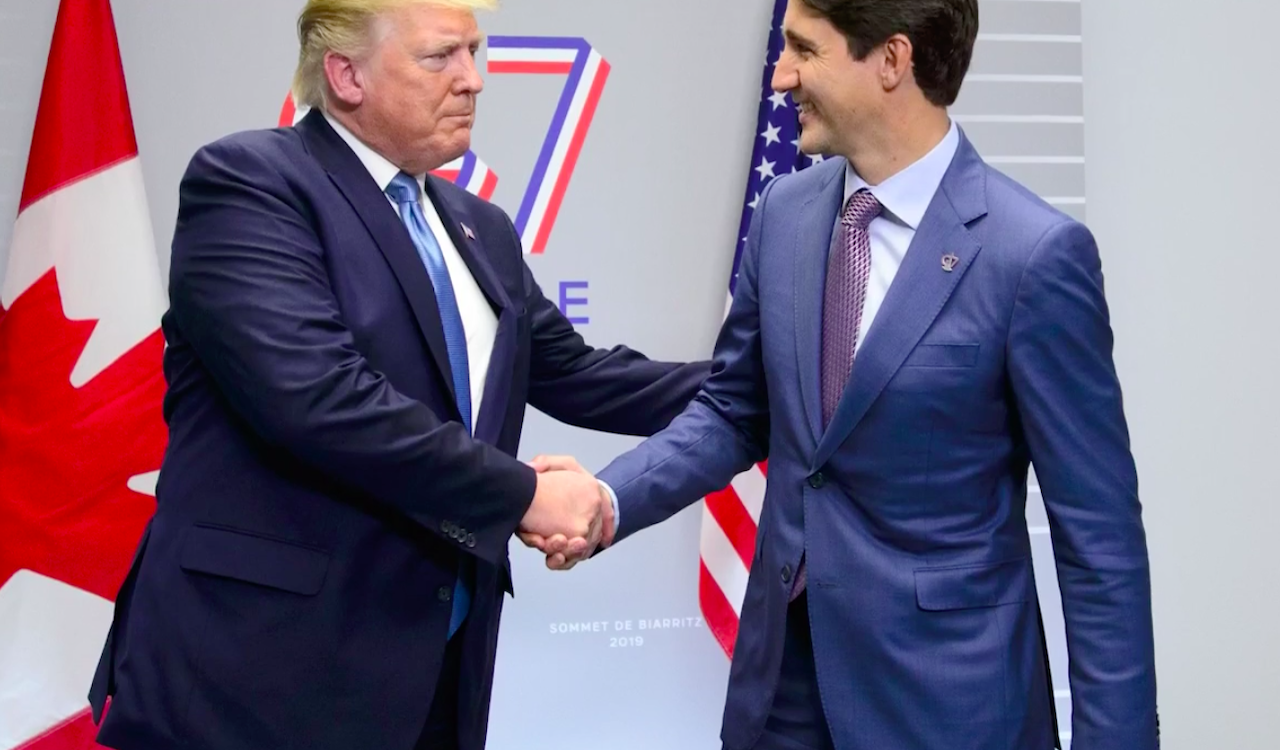 Prime Minister Justin Trudeau said Canada is “ready for all outcomes” if the results of the U.S. election this November are not clear.

The comment was made during a joint press conference with Ontario premier Doug Ford announcing $590 million in funding to build electric vehicle batteries at Ford's Oakville Assembly Complex.

His comments, as reported by the CBC, did not clarify which steps the government will take to ready themselves:

“If it is less clear, there may be some disruptions and we need to be ready for any outcomes, and I think that's what Canadians would expect of their government, and we're certainly reflecting on that.”

“...Of course, what happens in the United States is going to be impacting Canada after the election, but our job is to be ready for all outcomes and, as you know, as a matter of course I don't comment or weigh in on American political processes,” he said.

The federal American election will be held on November 3, 2020.