Trump claims victory in Pennsylvania, other states still in play 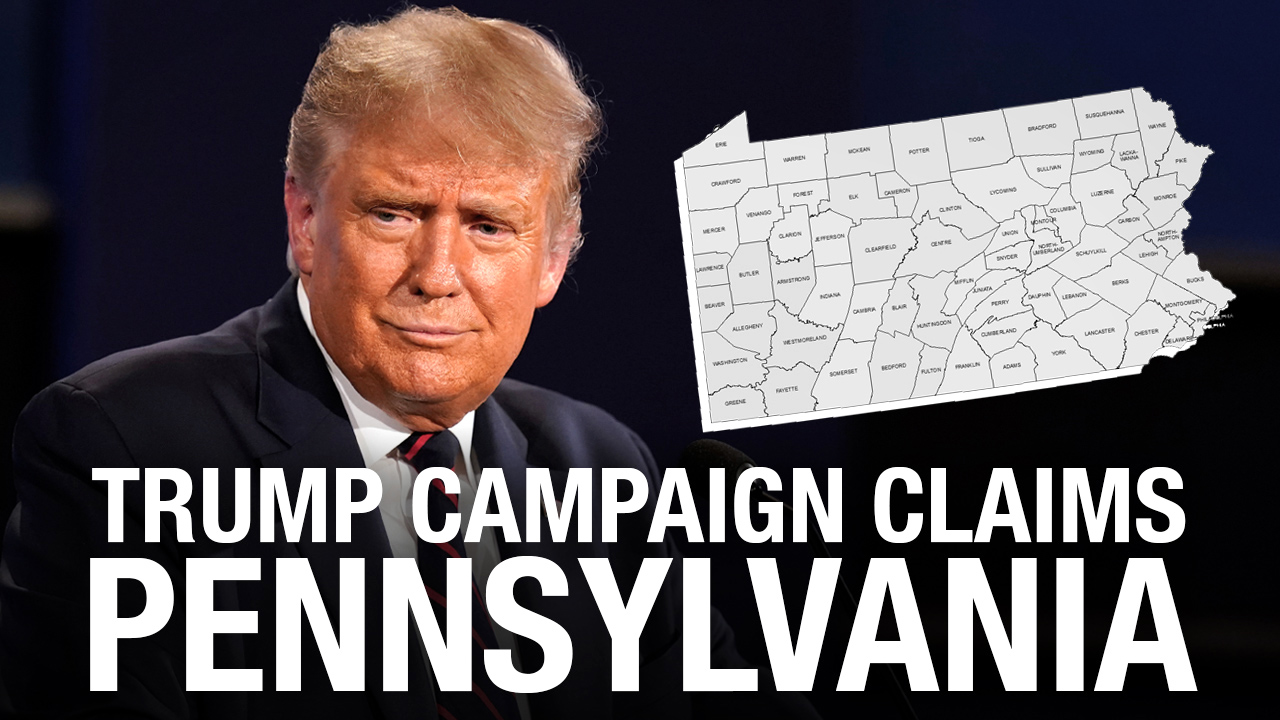 President Donald Trump’s campaign team has claimed victory in Pennsylvania, the Keystone State. Currently Donald Trump is leading by over 300,000 votes, or 5.4 per cent. The vast majority of ballots have been counted in the state.

The victory will place the Trump campaign at a likely 268 electoral college votes, just two votes shy of a victory.

The Trump campaign maintains that Arizona is still up for grabs, saying that 600,000 votes have not yet been counted. Those votes are supposedly leaning Republican, as the ballots in question were cast on election day. The Arizona state authority is planning to come out with an update on Wednesday evening.

While Nevada has claimed that they have quit counting ballots on Wednesday, the latest numbers say that Trump is trailing former Vice-President Joe Biden by approximately 8,000 votes

Trump is widely expected to hold both North Carolina and Georgia, but neither state has officially been declared.

Trump’s campaign has filed at least two lawsuits on Wednesday, one of them in Michigan demanding the count be halted. Republican scrutineers have been barred access from polling locations in Detroit. 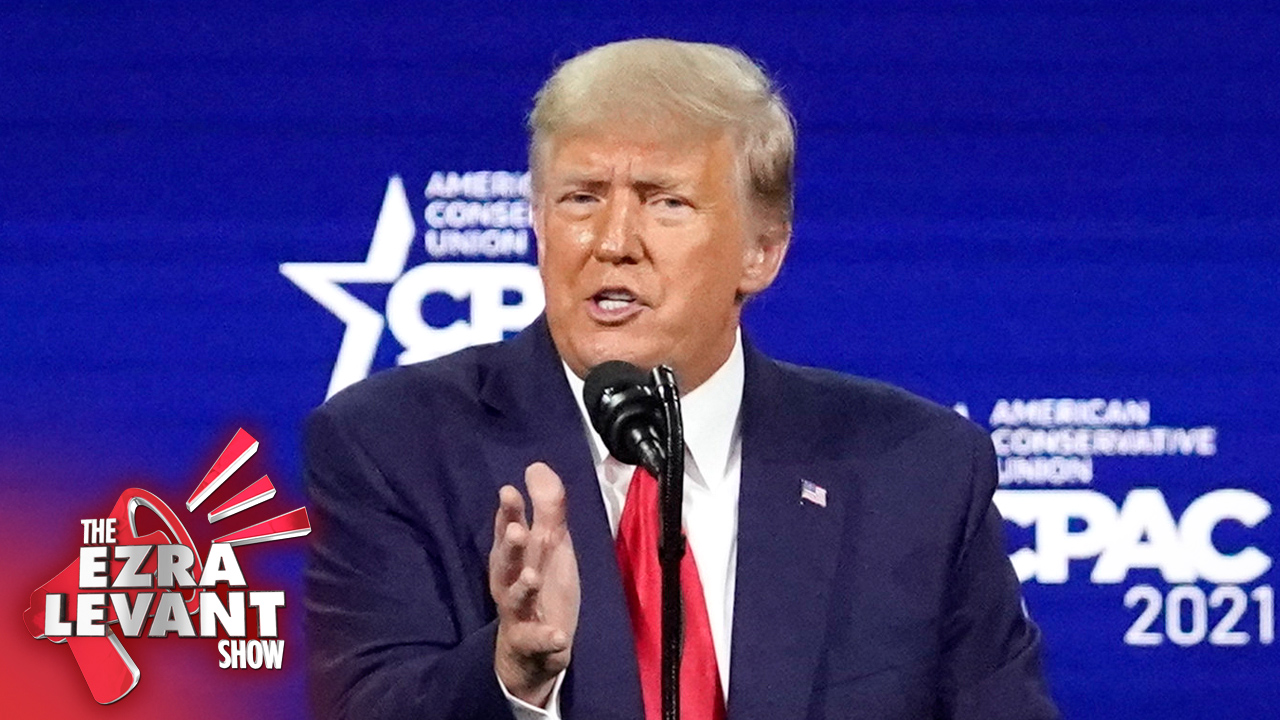 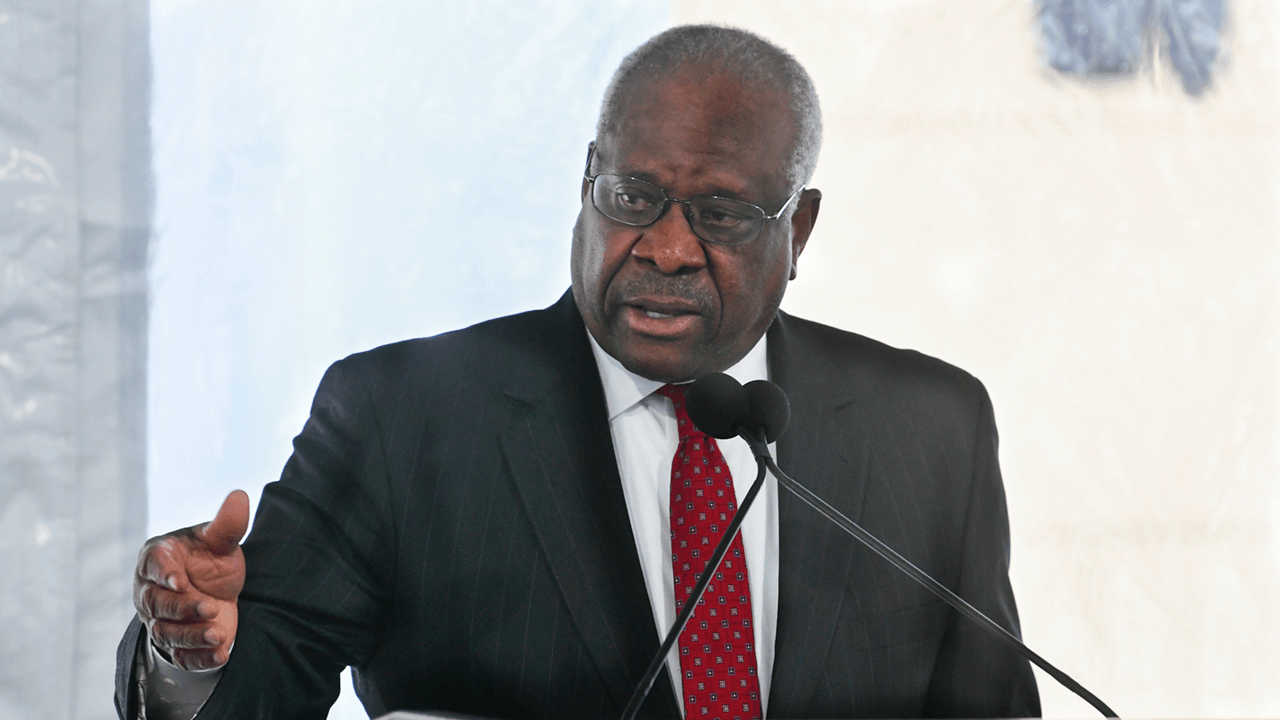 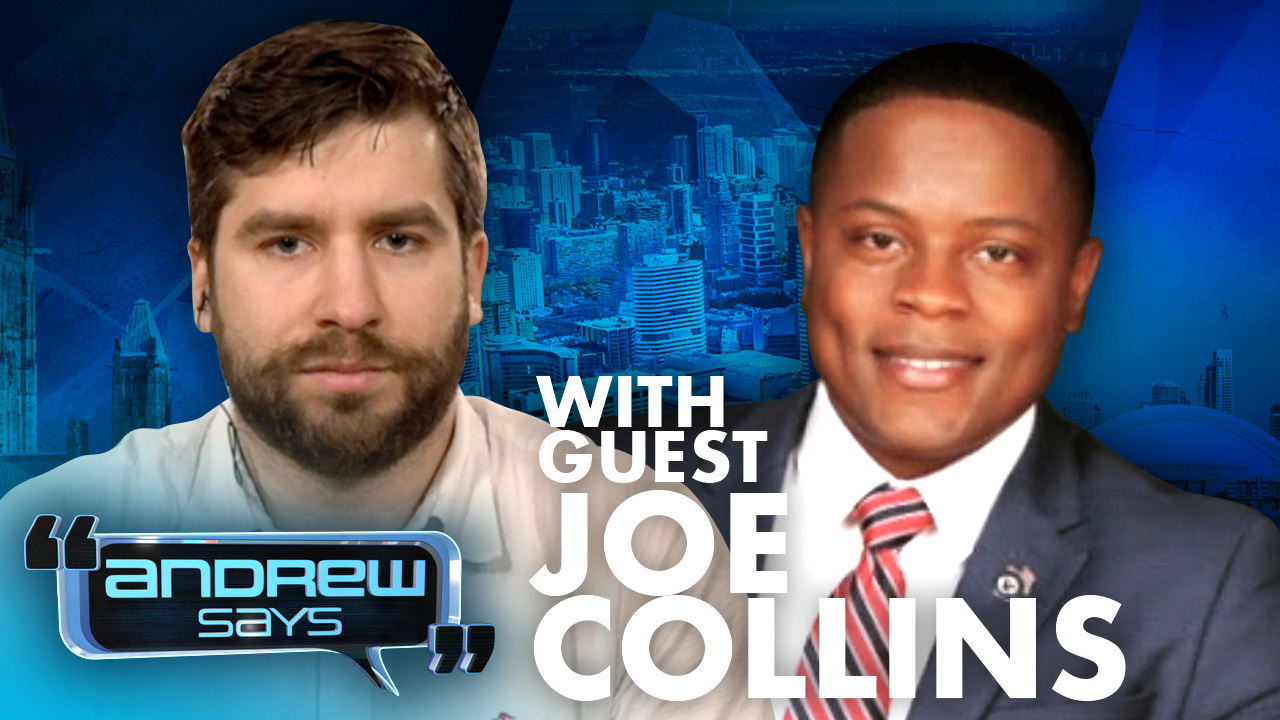 “The media is reversed... Joe Biden is the racist” | Joe Collins 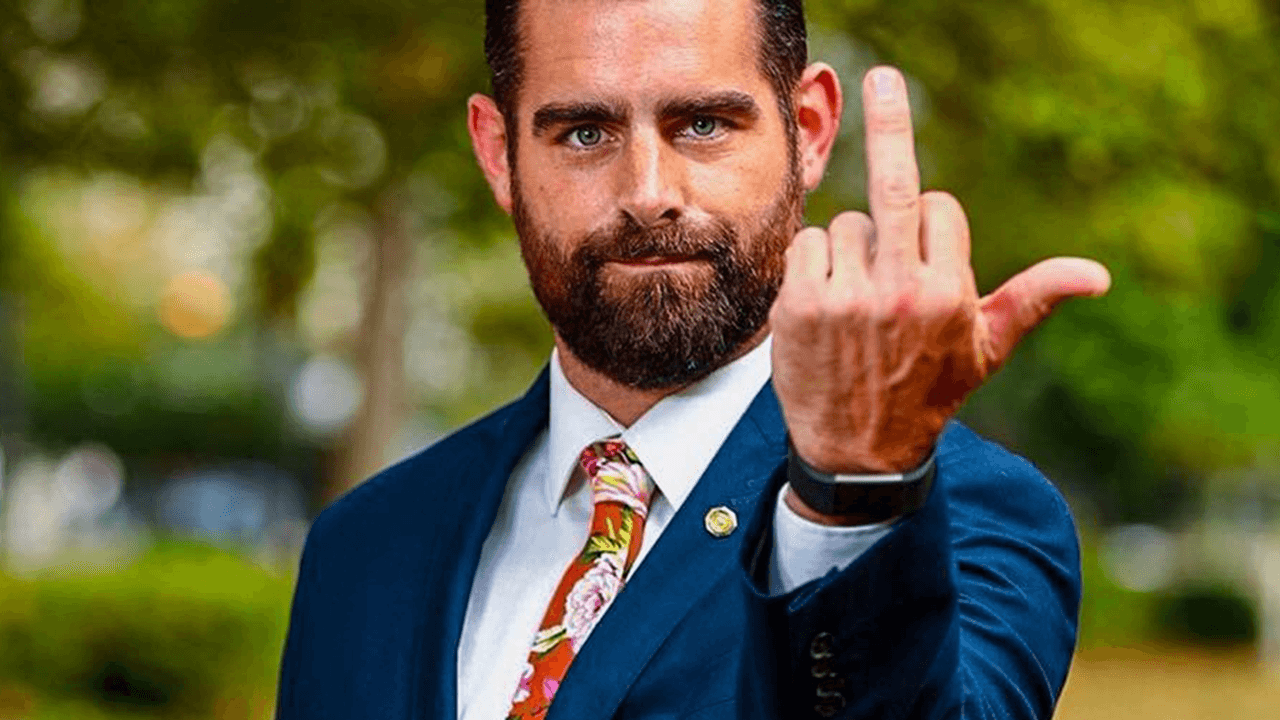 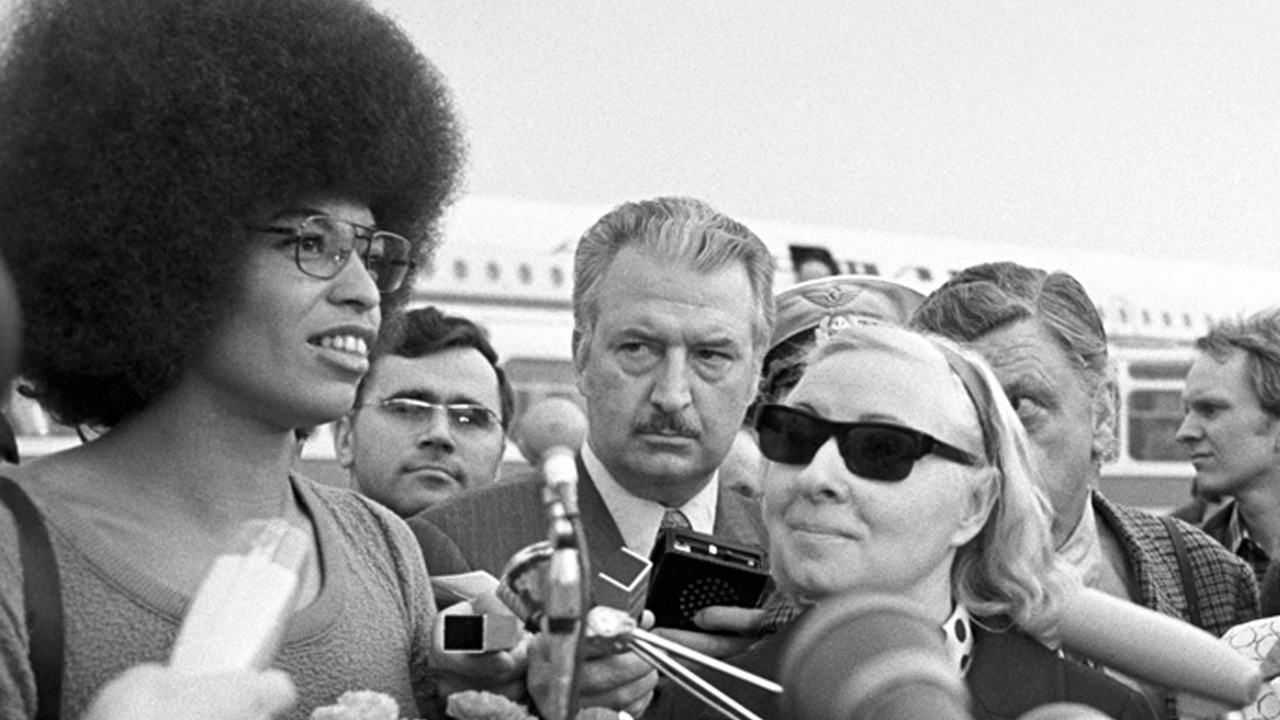