During his speech, Trump praised Republicans he backed for office and blasted the Biden administration and Democrats for their 'left-wing tyranny.' 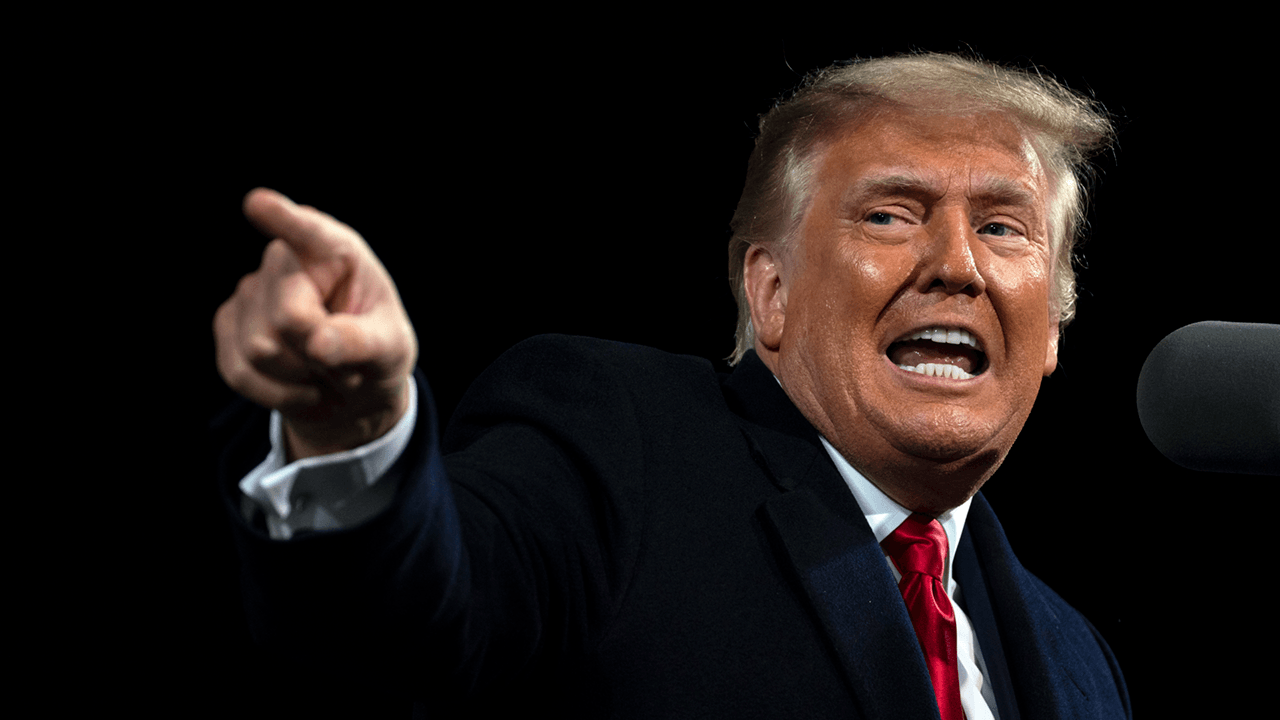 Former President Trump on Monday teased a crowd at an Ohio rally that he will make a “very big announcement” next week.

Many have speculated that Trump will use Monday’s rally to officially launch his 2024 campaign.

“We want nothing to detract from the importance of tomorrow,” Trump added, referencing today's midterm elections.

During his speech, Trump praised Republicans he backed for office and blasted the Biden administration and Democrats for their “left-wing tyranny.”

“There is no more urgent task than to stop the invasion on the southern border,” Trump said, adding that he believes it is the “worst border in the history of the world anywhere.”

“Of course, I think she’s an animal too if you want to know the truth,” he quipped.

“They’ll say ‘Oh what a horrible thing he said about Nancy.’ She impeached me twice for nothing!” he said, blasting the House Speaker.

The former president closed his rally by stating, “In 2024, most importantly, we are going to take back our magnificent White House,” but did not explicitly state he would be the one to do it.