Matt Taibbi cites internal company communications which show that Twitter officials did not see a 'big correlation' or 'larger patterns' of Russian activity on the platform in the lead-up to the 2016 presidential election. 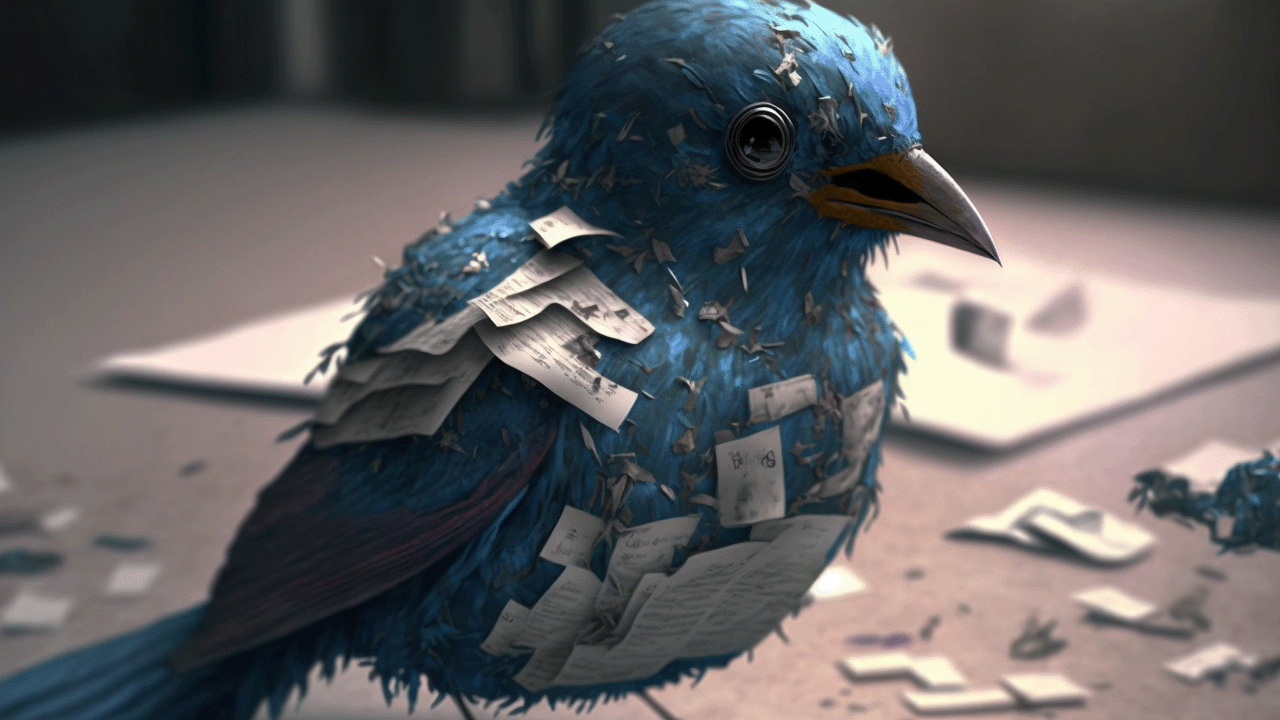 Matt Taibbi’s eleventh installment of the "The Twitter Files" examined the social media platform's relationship with the U.S. Intelligence Community and how it formed prior to Elon Musk’s takeover of the company.

Taibbi cites internal company communications which show that Twitter officials did not see a "big correlation" or "larger patterns" of Russian activity on the platform in the lead-up to the 2016 presidential election.

Public Policy VP Colin Crowell wrote in an email that "Twitter is not the focus of inquiry into Russian election meddling right now – the spotlight is on FB because FB has better targeting ability than we have for campaign-related advertising; and, because the Trump campaign spent massively on FB during the election compared to what they spent w/us."

Taibbi also reports that Sen. Mark Warner (D-VA), then-Ranking Member on the Senate Intelligence Committee, was "furious" over Twitter's report to the U.S. Senate that showed that the company had only suspended 22 accounts with suspected Russian links and 179 others with "possible links" to those accounts, among a larger set of approximately 2700 suspects.

5.“Twitter is not the focus of inquiry into Russian election meddling right now - the spotlight is on FB,” wrote Public Policy VP Colin Crowell: pic.twitter.com/2nzk8pLoCZ

7.Receiving these meager results, a furious Senator Mark Warner of Virginia – ranking Democrat on the Intelligence Committee – held an immediate press conference to denounce Twitter’s report as “frankly inadequate on every level.” pic.twitter.com/DAkX13igEE

Taibbi also writes that in the wake of pressure from Democrats and the threat of legislation, Twitter formed a "Russia Task Force" to investigate potential Russian interference on the platform.

10.“TAKING THEIR CUES FROM HILLARY CLINTON” Crowell added Dems were taking cues from Hillary Clinton, who that week said: “It’s time for Twitter to stop dragging its heels and live up to the fact that its platform is being used as a tool for cyber-warfare.” pic.twitter.com/hLvh9rTNeP

The task force found "no evidence of a coordinated approach" among the accounts that they flagged and manually reviewed, and concluded that "all of the accounts found seem to be lone-wolf type activity."

“The search for Russian perfidy was a dud,” wrote Taibbi.

At the end of the investigation, Twitter wrote: "Finished with investigation… 2500 full manual account reviews, we think this is exhaustive… 32 suspicious accounts and only 17 of those are connected with Russia, only 2 of those have significant spend one of which is Russia Today…remaining <$10k in spend."

13. OCT 13 2017: “No evidence of a coordinated approach, all of the accounts found seem to be lone-wolf type activity (different timing, spend, targeting, <$10k in ad spend).” pic.twitter.com/lmkVazTA5K

Despite these findings, Taibbi asserts that data from the investigation was later used to write misleading news reports with salacious headlines, which were used to pressure the company into carrying out its marching orders with the threat of regulations from DC legislators.

22.“Hi guys.. Just passing along for awareness the writeup here from the WashPost today on potential legislation (or new FEC regulations) that may affect our political advertising,” wrote Crowell. pic.twitter.com/wbHK1s949y

Taibbi also claims that pressure from Democrats, who were upset over Donald Trump's election victory, forced the company to change its tune on its "Russia problem" in order to avoid "costly legislation" and further negative press.

Twitter officials reportedly worried that Warner felt "like tech industry was in denial for months," and suggested that U.S. lawmakers, likely Democrats, leaked the findings of the report that the company handed over to Democrats.

Taibbi goes on to discuss the shifting relationship between Twitter and the U.S. Intelligence Community, as the company began to worry more about the perception that it was not doing enough to combat foreign influence on the platform.

He cites internal company documents which show that Twitter officials became more proactive in seeking out and removing suspicious accounts, even if they could not definitively link them to foreign governments. This shift in approach led to a significant increase in the number of suspended accounts, as well as criticism that the company was censoring legitimate voices.