Investors in Tesla stand to earn a profit of $15.22 per share if the deal closes immediately. 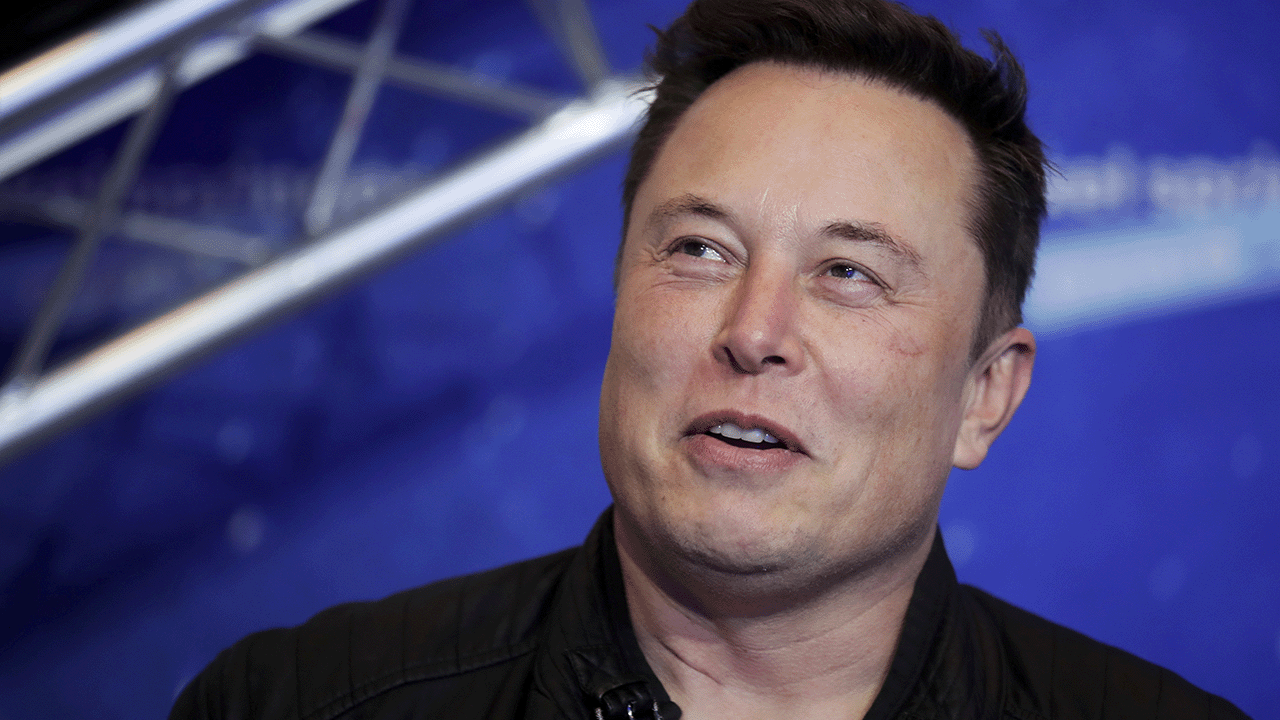 Twitter’s board of directors has unanimously recommended that its shareholders approve the $44 billion sale of the social media company to Tesla's CEO, Elon Musk, according to an SEC filing Tuesday.

Despite some concerns aired by Musk over the company’s previous refusal to hand over accurate data concerning the number of bots and spam accounts among its active user base, Musk reiterated his commitment to move forward with the acquisition last week.

As reported by Rebel News, Musk, who addressed a company-wide “all hands” meeting with Twitter employees, signaled to investors his desire to see the sale go through.

Speaking in an interview on Tuesday with Bloomberg at the Qatar Economic Forum, the billionaire cited the approval of the deal by shareholders as one of a few “unresolved matters” in connection to the Twitter acquisition.

The U.S. Securities and Exchange Commission (SEC) filing on Tuesday includes a letter to investors by Twitter’s board of directors, which said it “unanimously recommends that you vote (for) the adoption of the merger agreement.”

Should the deal close immediately, investors in Tesla stand to earn a profit of $15.22 per share.

News of the recommendation pushed Twitter’s shares up to 1% on Tuesday morning, where they continue to remain around $38.00. In contrast, Musk is offering to acquire the company for $54.20 per share.

Twitter's stock previously reached that level on April 5 when it offered Musk a seat on its board of directors before he offered to purchase the company in its entirety.