He said that the policies were to blame for the unprecedented flood of migrants at the border, and the subsequent release of hundreds of thousands of illegal immigrants into American cities. 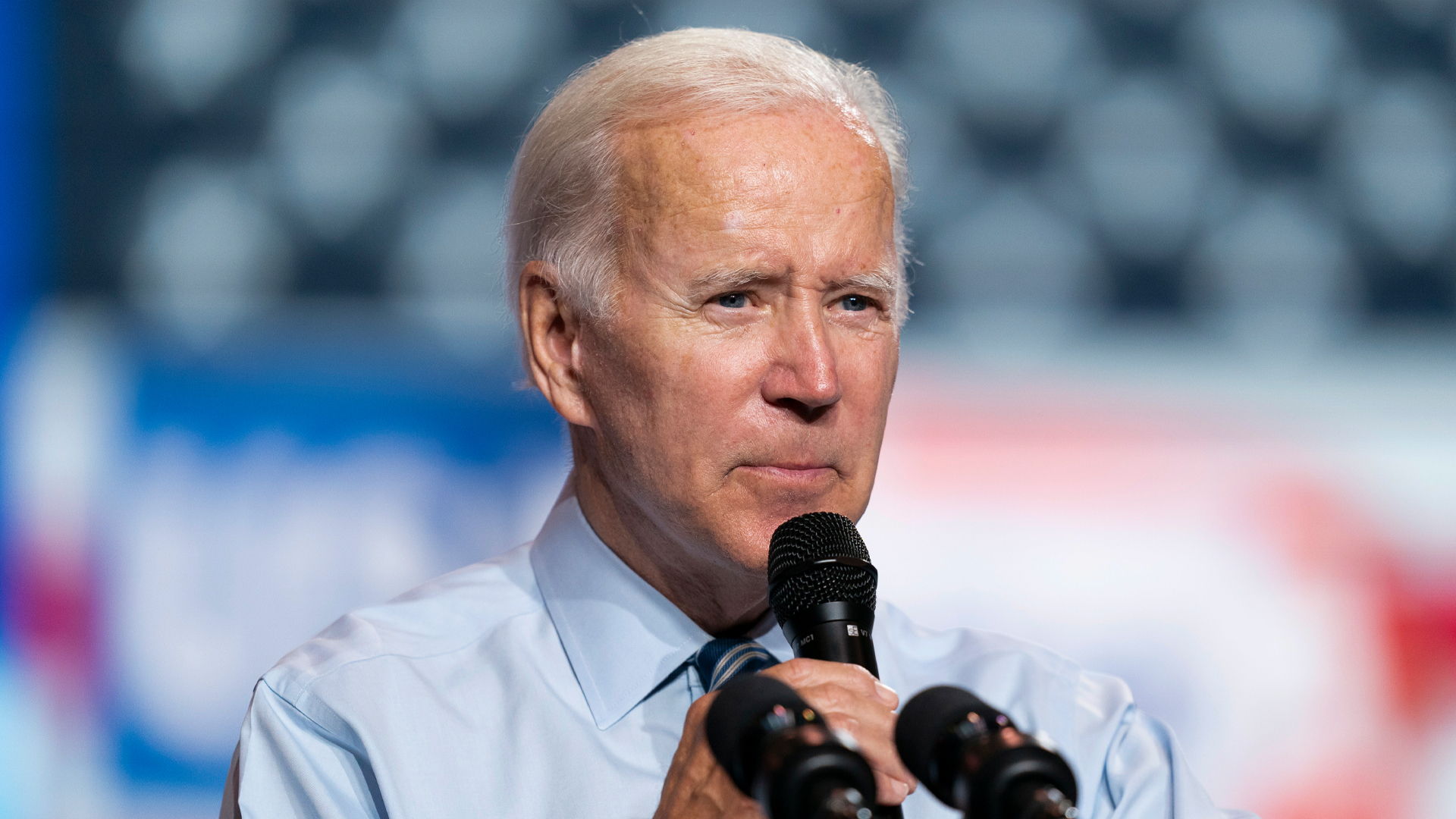 The head of the United States Border Patrol, Raul Ortiz, blames President Joe Biden’s border policies on the massive influx of illegal immigration into the country.

Speaking under oath in a deposition with Florida Attorney General Ashley Moody, Ortiz, who leads the organization responsible for border security and enforcing the law against human traffickers, said that Biden’s border policies have “no consequences.”

He said that the policies were to blame for the unprecedented flood of migrants at the border, and the subsequent release of hundreds of thousands of illegal immigrants into American cities.

Fox News Digital obtained a video of Ortiz’s deposition, which was made on July 28 as part of the Florida A.G.’s lawsuit against the Department of Homeland Security and its associated border agencies.

Ortiz told Florida prosecutors that he believes migration will only get worse and increase at an exponential rate because the Biden administration is not doing anything to stem the flow of illegal immigration.

“In my experience, we have seen increases when there are no consequences,” he said.

“So, if migrant populations believe that they're going … there are not going to be consequences, more of them will come to the border. Is that what you're saying?” asked the attorney.

He replied: “There is an assumption that if migrant populations are told that there is a potential that they may be released, that, yes, you can see increases.”

“So, it will increase at an exponential rate. Is that what is being suggested here?” the attorney pressed.

“Well, I do think it will increase, yeah,” replied Ortiz.

Speaking under oath, Ortiz responded in the affirmative to the suggestion that since Biden was elected, his 2021 spring memo, which outlined Biden’s immigration policies, fueled the illegal immigration as illegal aliens believe that they will be able to enter and remain in the United States without being deported.

The DHS document, which Moody exclusively shared with Fox News Digital in April, listed "Perceptions of favorable U.S. immigration policies" as one of the reasons migrants have given for surging to the border. Other reasons included pursuit of economic and educational opportunities.

Moody's lawsuit charges that the agencies under Biden's direction are failing to follow established federal law, the Immigration and Nationality Act, that requires officials to detain illegal aliens at the border until they are sent back to their country of citizenship.