The Labor Department claims that individuals who fall under the former category may be more easily cheated by their employers. 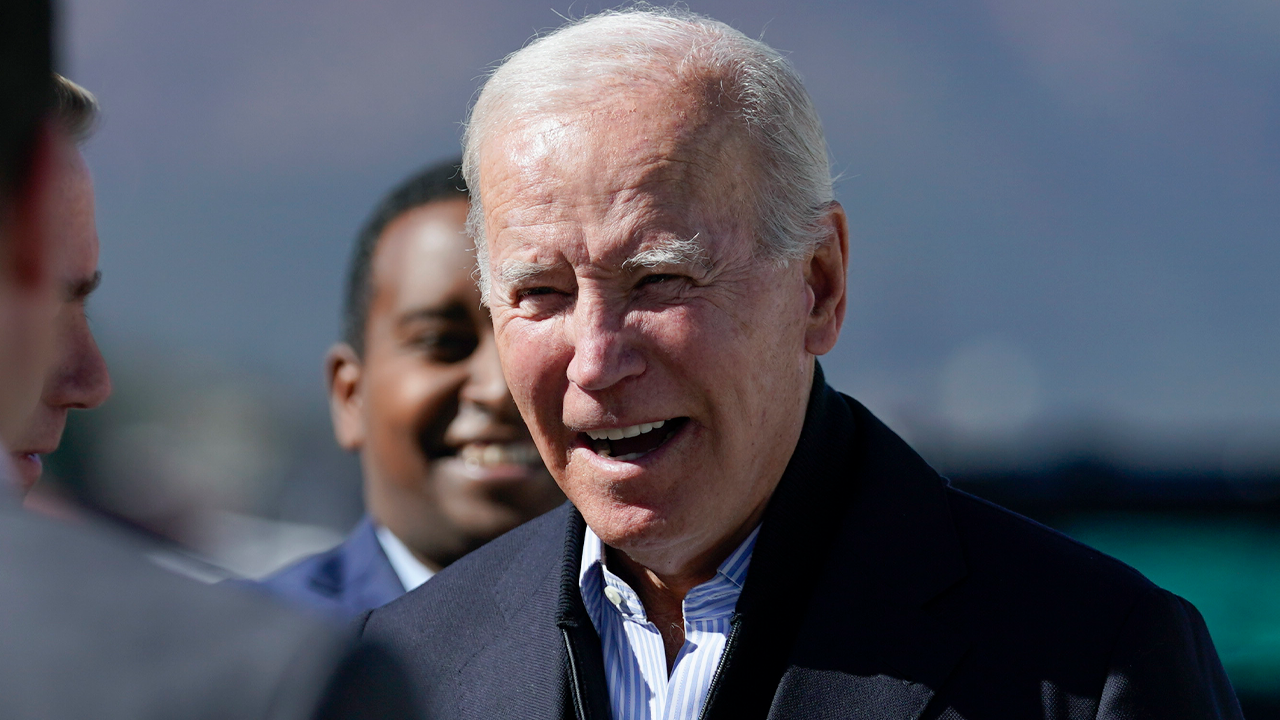 President Joe Biden’s Department of Labor announced a new rule change on Tuesday to crack down on independent freelancing in a move that is set to benefit unions at a severe cost to independent contractors, such as artists, writers, programmers, and other Americans who participate in the gig economy.

The rule, which will begin review on Thursday and end in November, will prompt government regulators to decide whether independent freelancers are “economically dependent” on their employers or if they are working for themselves.

The Labor Department claims that individuals who fall under the former category may be more easily cheated by their employers.

“While independent contractors have an important role in our economy, we have seen in many cases that employers misclassify their employees as independent contractors, particularly among our nation’s most vulnerable workers,” said Secretary of Labor Marty Walsh in a statement. “Misclassification deprives workers of their federal labor protections, including their right to be paid their full, legally earned wages.”

The rule change proposal has drawn comparisons to California’s labor law, Assembly Bill 5, which claims workers are “exploited” through their status as independent contractors. The law has severely impacted the state’s owner-operator truckers and creative freelancers.

As detailed by MIT, analysis shows that due to existing labor laws, it is between 25% to 40% more expensive to hire an employee than base salary. A Pew Research survey shows that around 16% of Americans participate in the gig economy or contribute as independent contractors performing jobs such as grocery and package delivery, cleaning homes, the Daily Wire reported.

The rule change also comes nearly two years after Democratic lawmakers introduced the Protecting the Right to Organize Act, also known as the PRO Act, which would likewise narrow the definition of an independent contractor and expand access to unionization. The bill passed the House of Representatives last year but is unlikely to garner enough support in the Senate to overcome the filibuster.

Opponents of such proposals argue that the reclassification of independent contractors limits economic opportunity, especially for students, stay-at-home mothers, and other individuals whose circumstances render full-time employment difficult. Americans For Prosperity Vice President Akash Chougule remarked in a statement that the federal proposal is “yet another attempt ahead of the midterm elections to benefit the administration’s political allies at the expense of everyday Americans.”

Efforts to crackdown on employers that employ independent contractors over their dispensation to contract workers will heavily impact smaller businesses that depend on the work of freelancers and either force them to shut down or deal with trade unions to avoid falling to the wrath of government enforcement.

Bank of Canada says 2023 'will not feel good' for taxpayers