Haiti’s economy has plunged into chaos following the violent takeover of the country’s streets by criminal gangs, which blocked a major fuel terminal in September. 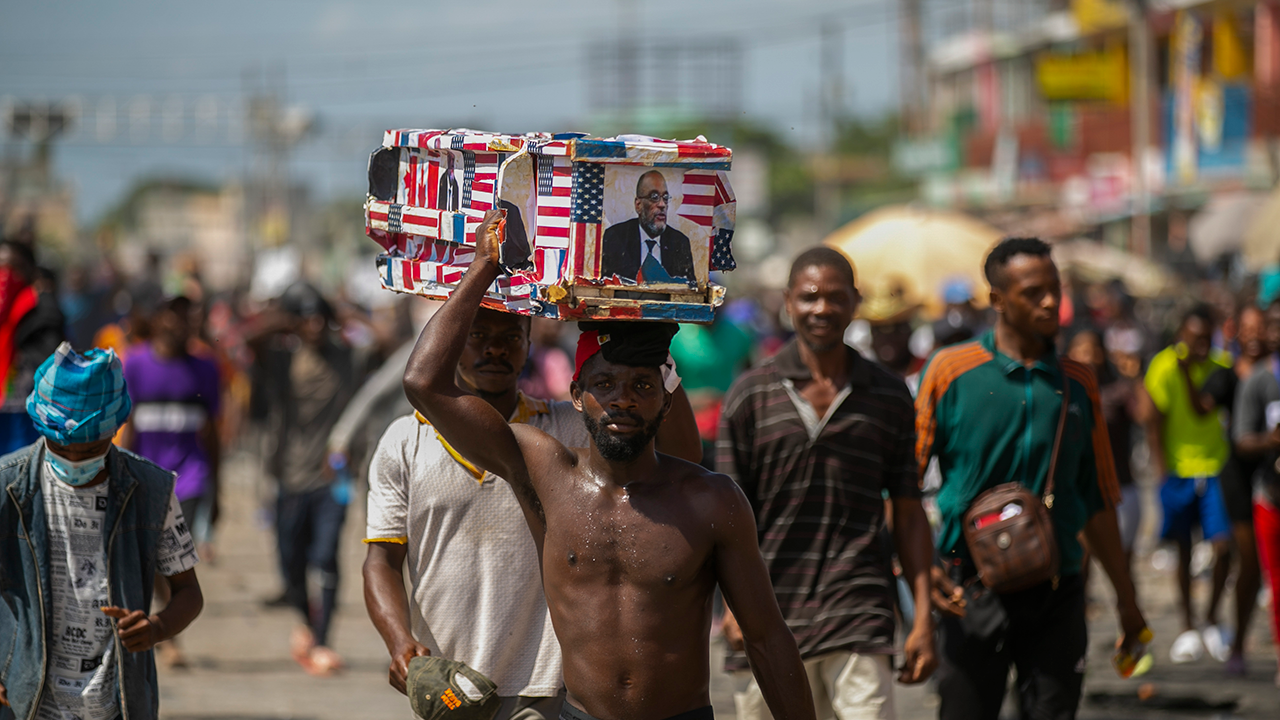 The United States is prepared to intervene in Haiti, which has been in a state of violent upheaval over the past few months, and was sparked by a cholera outbreak and widespread famine.

In two resolutions presented to the United Nations’ U.N. Security Council on Monday, delegates from the United States and Mexico announced their intent to intervene in Haiti’s civil unrest through the imposition of financial sanctions on criminal gangs and authorize a non-U.N. security mission described as a “limited carefully-scoped non-UN mission led by a partner country with the deep, necessary experience.”

The U.S. ambassador to the United Nations Linda Thomas-Greenfield said at a security council meeting that the resolution is intended to “improve the security situation on the ground so that the delivery of desperately needed aid could reach those in need and address the ongoing cholera crisis.”

Haiti’s economy has plunged into chaos following the violent takeover of the country’s streets by criminal gangs, which blocked a major fuel terminal in September.

The blockade, which is ongoing, has shut down numerous businesses and crippled the economy, the Guardian reported. According to U.N. officials, the blockage could cause famine for Haiti as a whole.

Haitian Prime Minister Ariel Henry called on the international community via the United Nations to send military aid to the violence-ridden country, prompting U.N. Secretary-General Antonio Guterres to propose the deployment of a “rapid action force” to bring the situation under control by taking out the gangs.

According to U.N. officials, a gang leader named Jimmy Chérizier, a former police officer known as “Barbecue,” is “directly responsible for the devastating fuel shortage that is crippling the country.”

“I believe that we need not only to strengthen the [Haitian] police – strengthening it with training, with equipment, with a number of other measures – but that in the present circumstances, we need an armed action to release the port and to allow for a humanitarian corridor to be established,” said Guterres.

The Biden administration said that it is reviewing the request to send in troops to address the security situation in the country.

The United Nations’ resolutions have faced pushback from Chinese and Russian ambassadors who warn that foreign military intervention in Haiti could trigger a violent confrontation with the population, which is opposed to Ariel Henry’s ruling regime.