Update: The Whistle Stop Cafe is heading to the Alberta Court of Appeal

Whistle Stop Cafe owner Chris Scott is taking his fight against Alberta Health Services all the way to the Alberta Court of Appeal.

In January, Scott opened his small restaurant in Mirror in defiance of the lockdown restrictions on sit-down dining service. The Whistle Stop, besides being a diner, is also a campground, and the only gas station and convenience store within 20 km.

Scott and the Whistle Stop faced constant surveillance, inspections, tickets, summonses and even court orders from Alberta Health Services and RCMP. But he didn't close, and eventually the Alberta government was forced to allow other restaurants to reopen.

However, Alberta was plunged into a third lockdown earlier in the spring, resulting in Alberta Health Services and the RCMP chaining the doors on the Whistle Stop. Then Alberta Health Services sought a secret court order in a Calgary courtroom restraining Scott from holding, organizing or promoting an illegal public gathering. Scott was threatened with jail time for contempt of court if he protested what the government had done to his business.

He protested anyway, and was arrested and held for three days for contempt of court, after holding a 1,500 person rally against the lockdown in Mirror.

Rebel News and Rebel News viewers have been helping Scott every step of the way by covering the costs of his lawyer, Chad Williamson, through our civil liberties project FightTheFines.com.

Now, Scott and Williamson are taking their battle to the Alberta Court of Appeal, because when Alberta Health Services sought their original court order against Scott, they failed to inform the court that Scott was represented by a lawyer — something Alberta Health Services was well aware of through their past dealings with Williamson on the file.

That's not how it works. No free society should have secret courts where the government can get court orders against citizens that could result in their jailing. And Alberta Health Services needs to hear that from a judge so they never do this to another person.

If you'd like to help us help Chris Scott fight for procedural fairness under the law for every Albertan, please donate today at FightTheFines.com. All donations there now qualify for a charitable tax receipt through the registered Canadian charity The Democracy Fund. 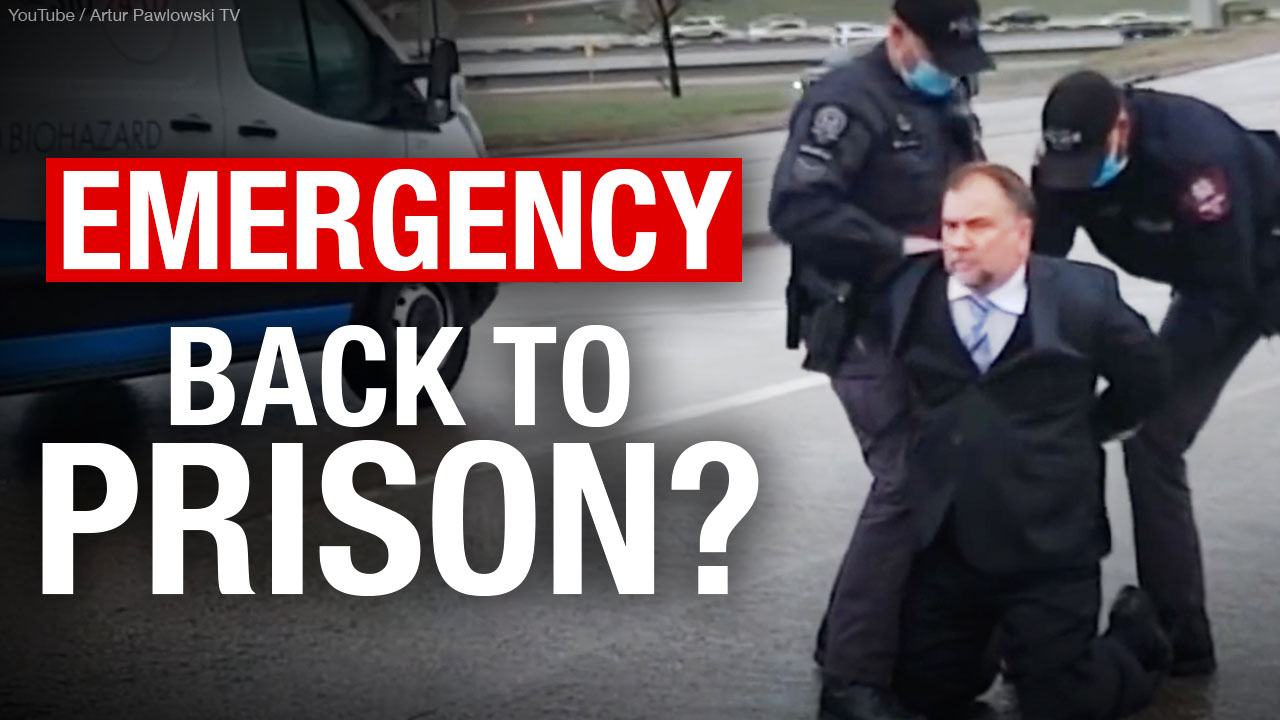 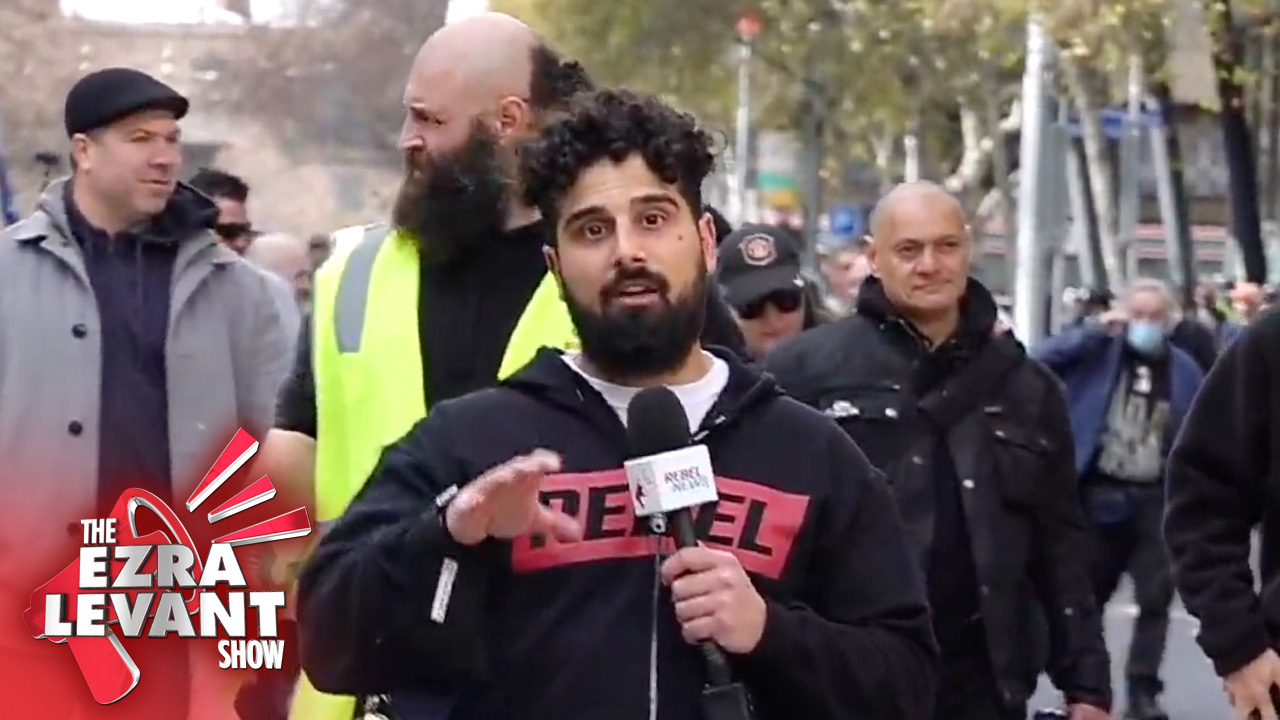 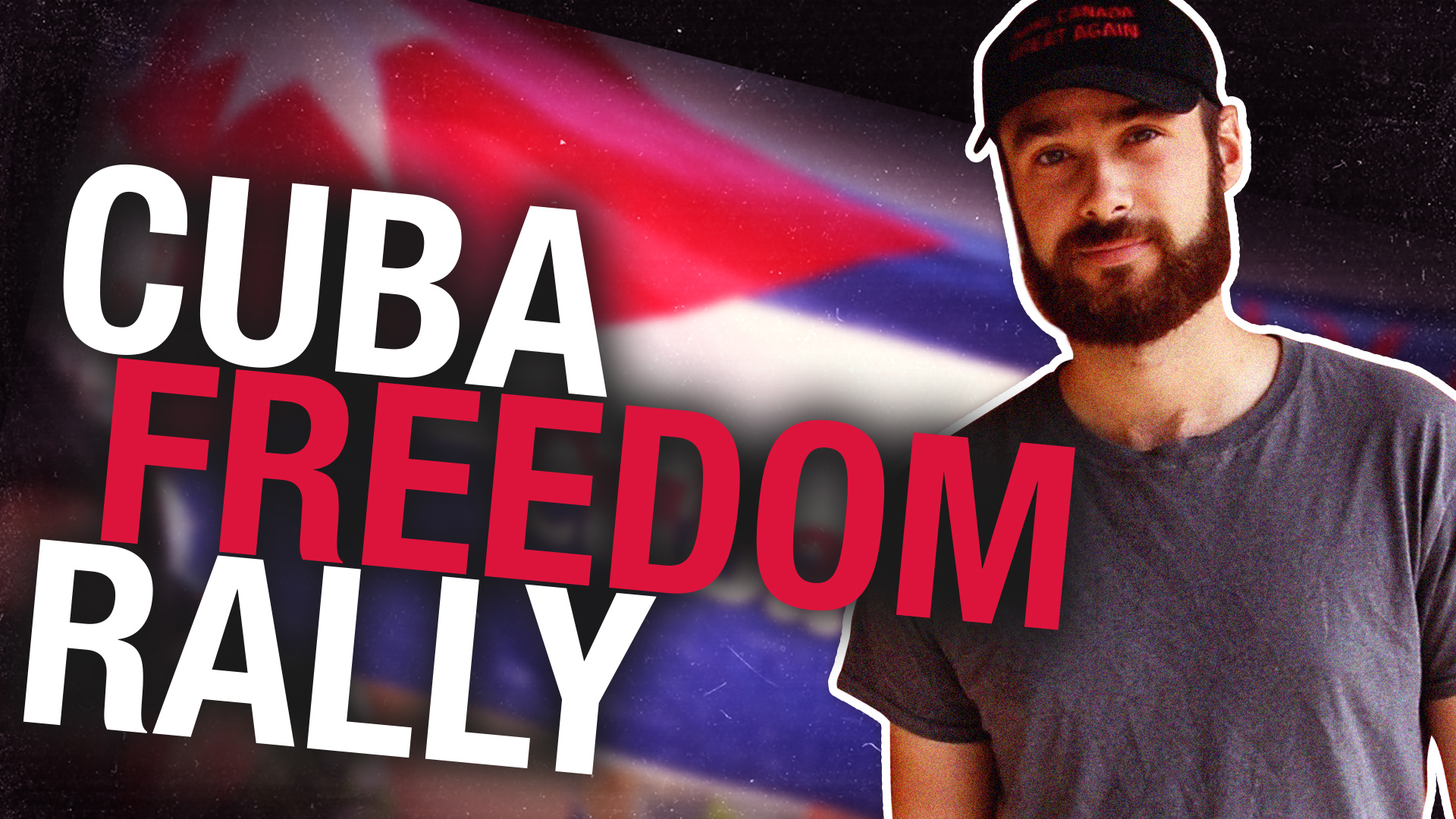 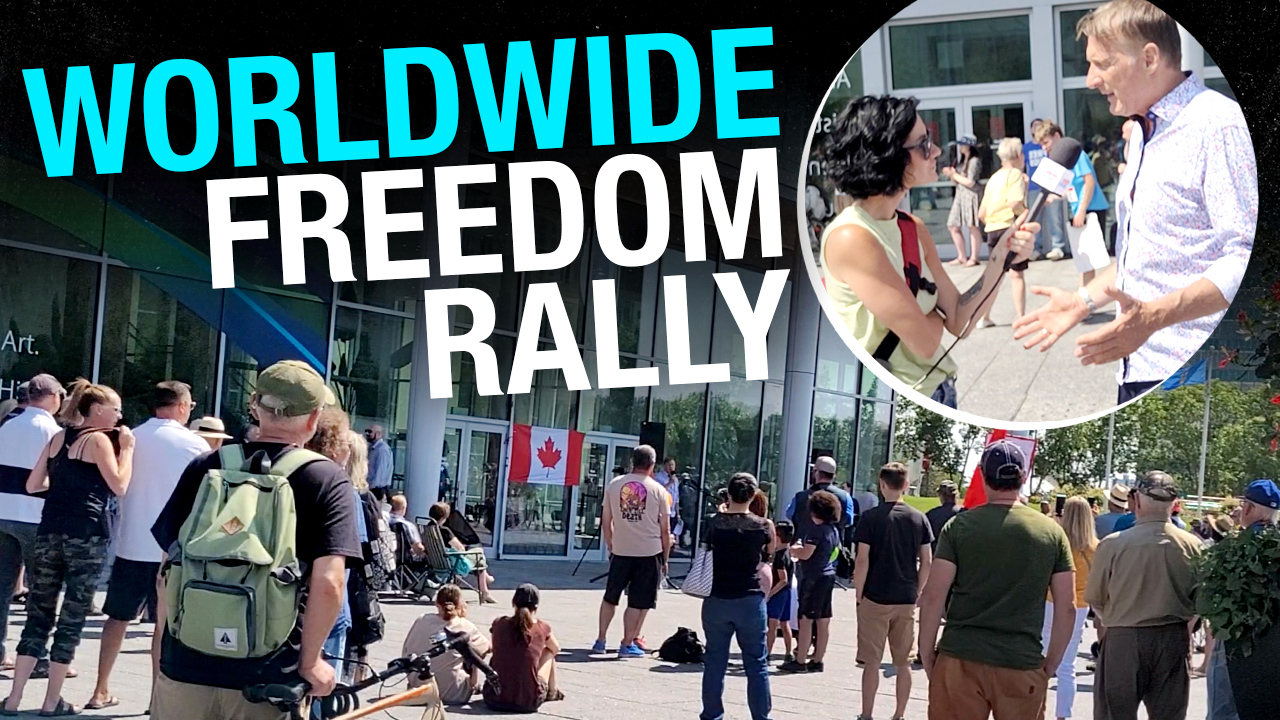 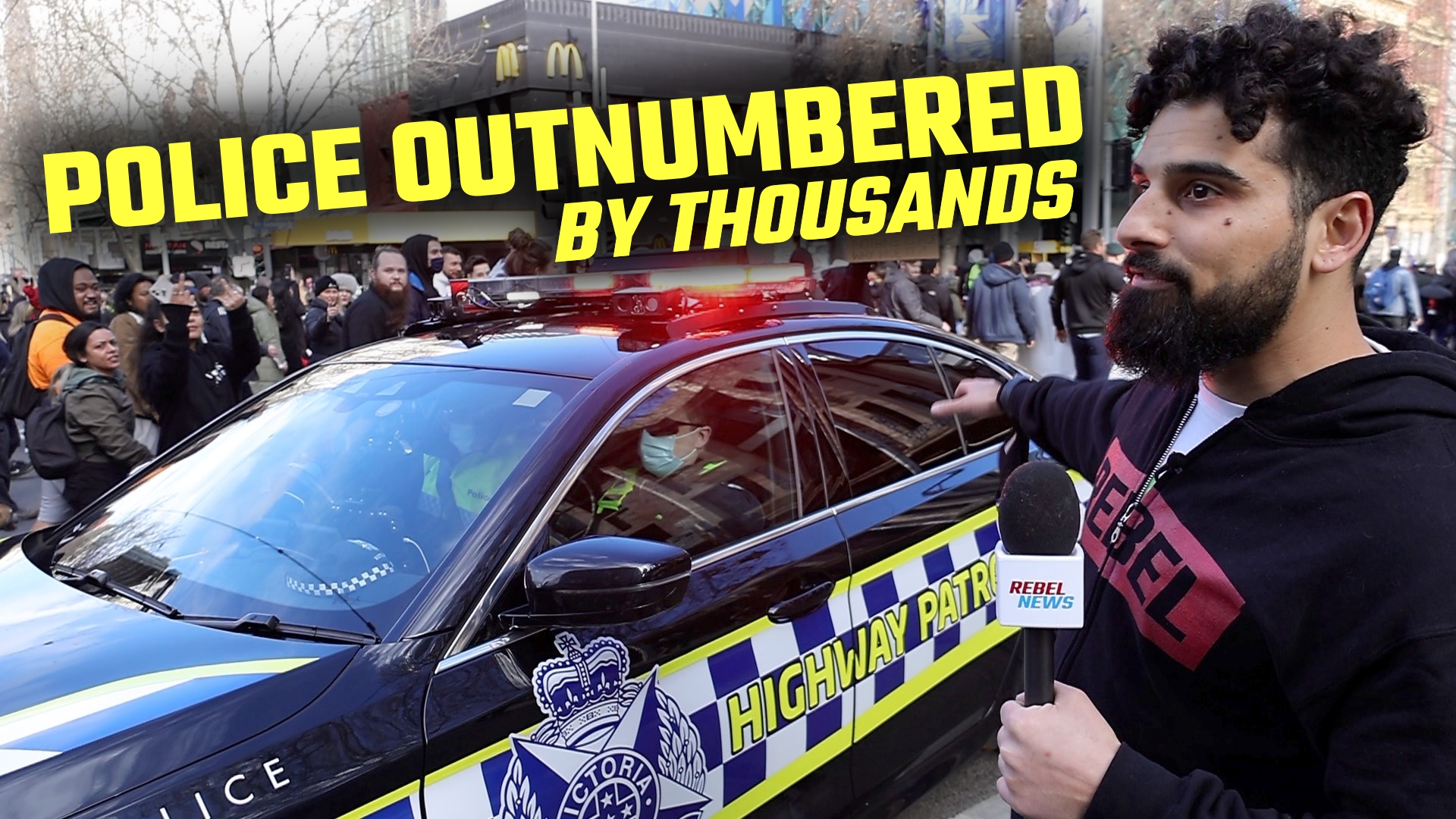