Multiple U.S. military and defense officials say that the military is struggling to meet its fiscal year 2022 recruiting goals. 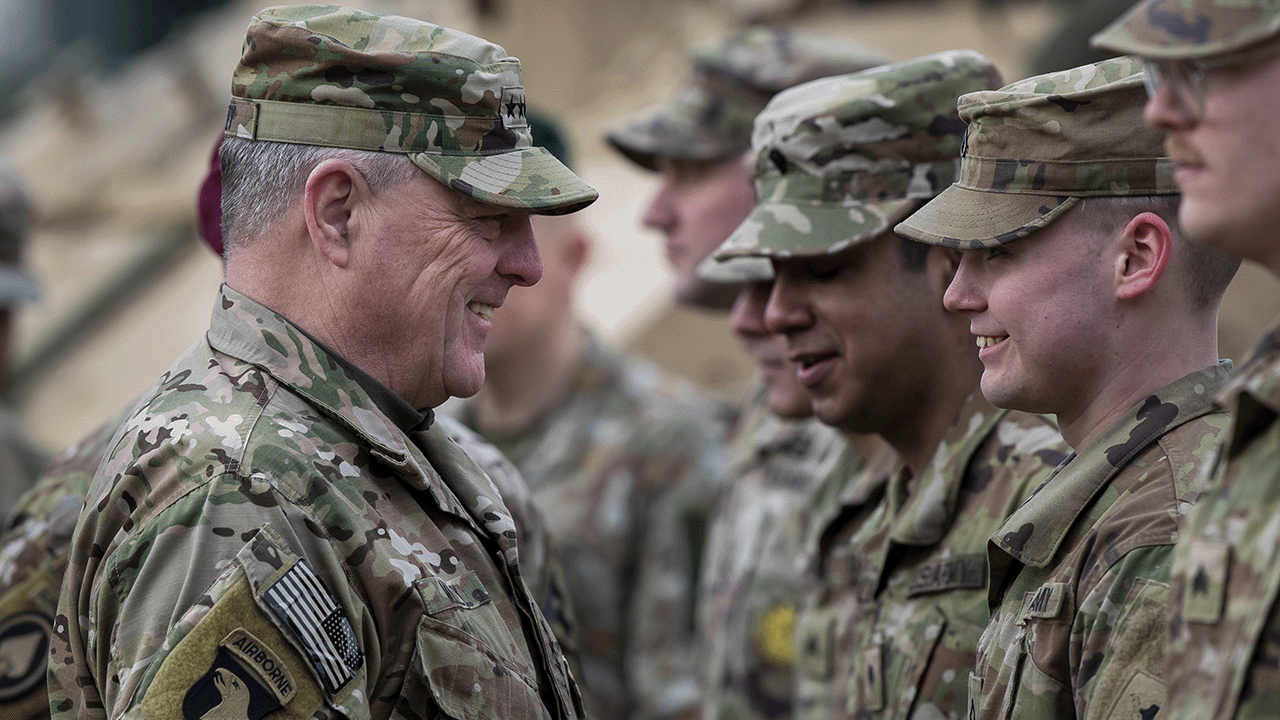 The U.S. Army and every other branch of the U.S. military are struggling to meet 2022 recruitment goals.

To make up for the shortfall of Americans willing to serve, one expert said that 2022 “is the year we question the sustainability of the all-volunteer force.”

NBC News reports that multiple U.S military and defense officials say that the military is struggling to meet its fiscal year 2022 recruiting goals, with numbers obtained by the network showing both a record low percentage of Americans eligible to serve and an even smaller fraction of those willing to sign up.

“An internal Defense Department survey obtained by NBC News found that only 9% of those young Americans eligible to serve in the military had any inclination to do so, the lowest number since 2007,” NBC News reported.

In response to the dire outlook for the future of the U.S military, the U.S. Army dropped its requirement for recruits to have a high school diploma or GED last Thursday.

The new requirements only call on prospective recruits to be at least 18 years old and be eligible for a job in other areas of active duty. They must also score at least a 50 on the Armed Services Vocational Aptitude Battery (ASVAB), Military.com reported.

“The Army and its sister services have scrambled this year, offering increasingly generous benefits and policy tweaks in an effort to improve recruiting numbers,” the publication reported. “The Army has hit 40% of its recruiting goals this year, with the struggle to fill the ranks seemingly so grim the Defense Department reduced its planned total force size because prior recruiting goals were out of reach.”

Additionally, the Army relaxed regulations around placement, size, and the number of tattoos recruits may have.

“This directive announces a change in policy for the allowable placement of tattoos for currently serving Soldiers and applicants for enlistment or appointment. Changes to the Army tattoo policy allow individuals who meet all other qualifications for appointment or enlistment the opportunity to serve,” read the memo regarding the rule change.

“They also support the Army’s People Strategy, our number one priority, by offering Soldiers options for appearance that take into account professional appearance and good order and discipline,” it added.

In addition to relaxing requirements, the army is now trying to recruit in different venues, including the social media platform TikTok, and other platforms used by young Americans.