Moscow claims that the labs had been working with deadly pathogens like anthrax and the plague, appearing to back up its claims with documentation of the orders to destroy the samples. Rebel News cannot verify the authenticity of the documents. 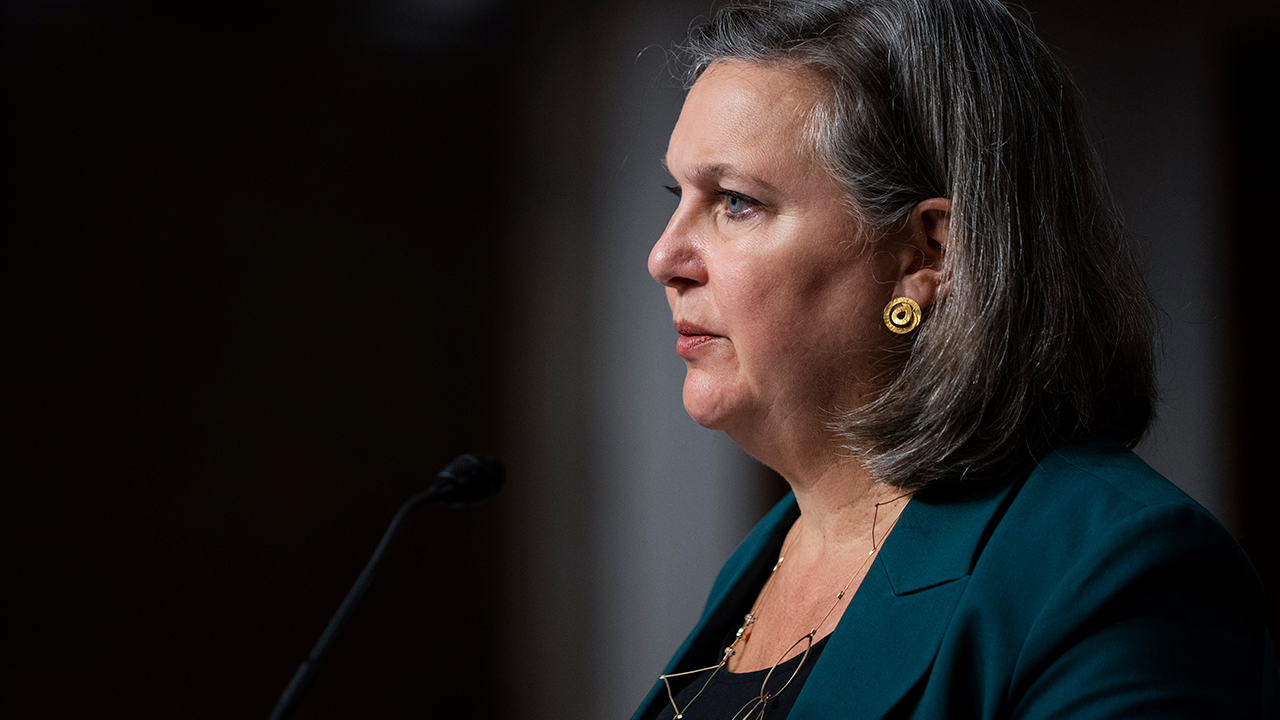 U.S. Under Secretary of State for Political Affairs Victoria Nuland confirmed the existence of biological research facilities in Ukraine, telling the Senate Foreign Relations Committee on Tuesday that the U.S. is working with its Ukrainian counterparts to prevent the contents of the laboratories from falling into the hands of the Russians.

“Ukraine has [pause] biological research facilities, which in fact we are now quite concerned Russian troops, Russian forces, may be seeking to gain control of,” said Nuland, confirming what was derided in total as a “conspiracy theory.”

“So we are working with the Ukrainians on how they can prevent any of those [pause] research materials from falling into the hands of Russian forces should they approach,” Nuland said, responding to a question from Sen. Marco Rubio (R-FL), who asked, “Does Ukraine have chemical or biological weapons?”

“I’m sure you’re aware that the Russian propaganda groups are already putting out there all kinds of information about how they’ve uncovered a plot by the Ukrainians to release biological weapons in the country, with NATO’s coordination,” continued Rubio. “If there’s a biological or chemical weapon incident or attack inside Ukraine. Is there any doubt in your mind that 100% it would be the Russians would be behind it?”

“There is no doubt in my mind, senator. And it is classic Russian technique to blame on the other guy what they’re planning to do themselves,” answered Nuland.

Ukraine has "biological research facilities," says Undersecretary of State Victoria Nuland, when asked by Sen Rubio if Ukraine has biological or chemical weapons, and says she's worried Russia may get them. But she says she's 100% sure if there's a biological attack, it's Russia. pic.twitter.com/uo3dHDMfAS

“Really good cleanup by Rubio: interrupting Nuland's bizarre confession, which he did not expect, and immediately directing her to say that if there's a biological attack, it must be Russia,” said journalist Glenn Greenwald in response to Nuland’s remarks. “Why is she so concerned Russia would seize such a benign ‘biological research facility’?”

The Russian Ministry of Defence has alleged that Ukrainian authorities “have been very urgently destroying pathogens studied at its laboratories linked to the U.S. Department of Defense,” alleging that “as many as 30 biological laboratories” are “actively cooperating with the U.S. military.”

Moscow claims that the labs had been working with deadly pathogens like anthrax and the plague, appearing to back up its claims with documentation of the orders to destroy the samples. Rebel News cannot verify the authenticity of the documents.

“We have received documentation from employees of Ukrainian biolaboratories on the emergency destruction on February 24 of especially dangerous pathogens of plague, anthrax, tularemia, cholera and other deadly diseases,” read a statement from the ministry.

Nuland’s statements to the U.S. senate partially confirm what was previously “debunked” and derided as a “Russian disinformation campaign” by USA Today and fact-checking website Snopes, among other publications.

Snopes stated that the claim of “secret biolabs in Ukraine is one that has been repeatedly spread by Russian propagandists since at least 2018. In May 2020, the Security Service of Ukraine (SBU) released a statement calling on politicians to stop spreading false information about the existence of foreign military biological labs in Ukraine.”

Snopes claimed that it is a “fact that the U.S. did not install and does not operate biolabs in Ukraine,” arguing that while the U.S. government and the Ukraine’s Ministry of Health entered into an agreement in 2005, while George W. Bush was in office, to “stem the threat of bio-terrorism by placing safeguards on deadly pathogens dating from a Soviet-era biological weapons program,” citing the Chicago Tribune.

The fact-checkers say that the facilities are operated by the Ukrainian government and are managed under the country’s guidelines. Per pro-Ukraine outlet Kyiv Post, cited by Snopes, state laboratories “located in Odesa, Kharkiv, Lviv, Kyiv, Vinnytsia, Kherson, Dnipropetrovsk regions were modernized (repair work was carried out, equipment was updated, supplies were purchased, etc.).”

Chinese Foreign Ministry spokesman Zhao Lijian said Tuesday that the government in Beijing believes the laboratories are just the “tip of the iceberg”, alleging that the U.S. Department of Defense “controls 336 biological laboratories in 30 countries around the world.”

Zhao also said that the data disclosed by the United States reveals that there are 26 laboratories in Ukraine and has urged “all parties concerned” to ensure the safety of the labs amid the Russian military offensive.

The Ukrainian government in Kyiv has denied developing bioweapons.