U.S. will continue drone strikes against ISIS-K, other terrorist groups after Afghanistan exit

ISIS-K is believed to have conducted the attack that killed 13 U.S. service members and some 170 Afghan civilians at the Kabul airport a few days before the American evacuation ended. 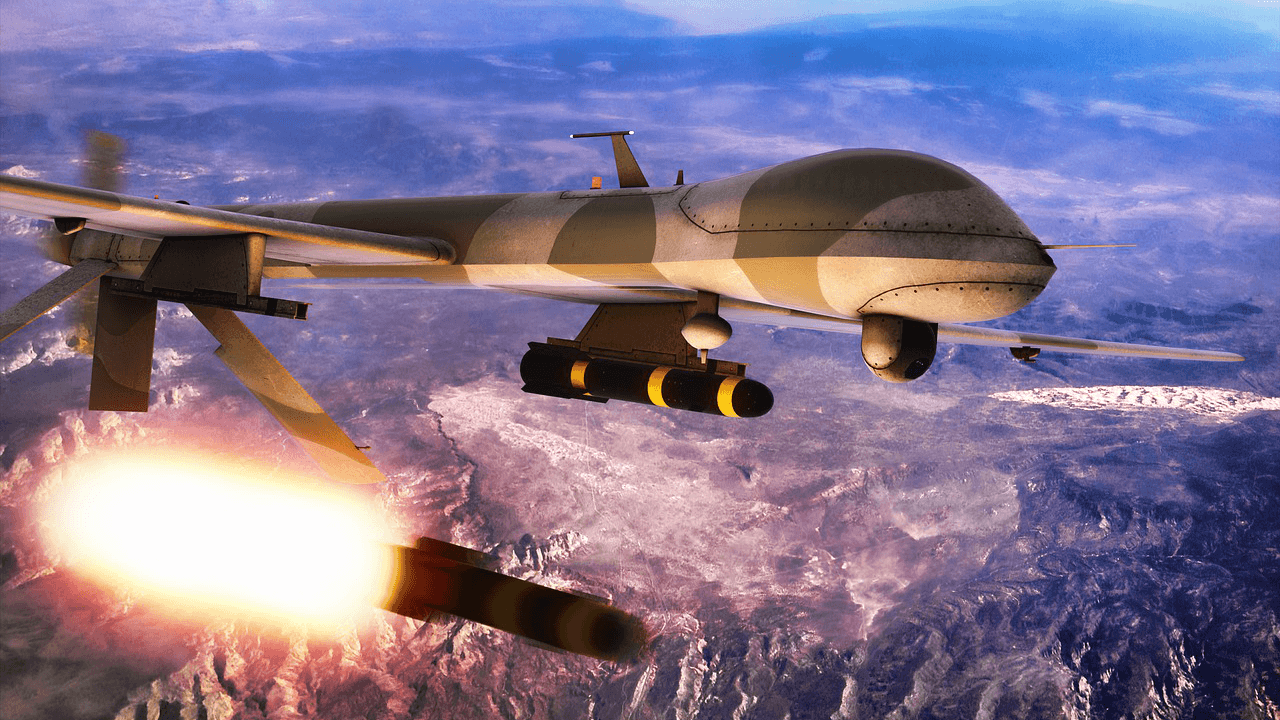 One day after the last remaining United States troops departed Afghanistan, the Pentagon on Tuesday said that it intends to continue conducting drone strikes against Islamic State-Khorasan (ISIS-K) forces and other terrorist organizations operating in the region. ISIS-K is believed to have conducted the attack that killed 13 U.S. service members and some 170 Afghan civilians at the Kabul airport a few days before the evacuation ended.

“We have the capability from an over the horizon perspective of ensuring our national security interests are protected and defended,” said Pentagon spokesman John Kirby. “And what I would tell you, without getting into hypotheticals or speculating about future operations, we’re going to continue to maintain those capabilities and use them if and when we need to.”

America’s longest war ended on Monday after the U.S. withdrew its last forces in a chaotic, now highly-criticized exit that Biden’s many critics, including families of slain U.S. Marines, Republican politicians, and even the mainstream media said Biden could have handled more efficiently — and without loss of life.

The chaotic exit saw the Afghan government swiftly fall, losing control of all its military bases and American-provided military assets now estimated to be worth billions of U.S. taxpayer dollars.

International observers say that the Taliban’s commitment to reshaping itself as a more “moderate” Taliban may ultimately prove false in the months ahead depending on how it intends to treat women and girls. The Taliban’s regime from the late 1990s to 2001, when the United States and NATO forces ousted the Taliban from power, was notoriously brutal towards women.

“To ISIS-K we are not done with you yet,” Biden said in a speech on Tuesday, adding that “to those who wish America harm, we will hunt you down and you will pay the ultimate price.”

Amid criticism of his handling of the disastrous withdrawal, Biden has repeatedly defended his decision as a binary choice, stating that he only had the choice “between leaving and escalating,” leaving the choice to withdraw soldiers as the only option aside from sending more troops to the country.

“I was not going to extend this forever war, and I was not extending a forever exit,” said Biden.