Vice-Presidential debate to be socially distanced 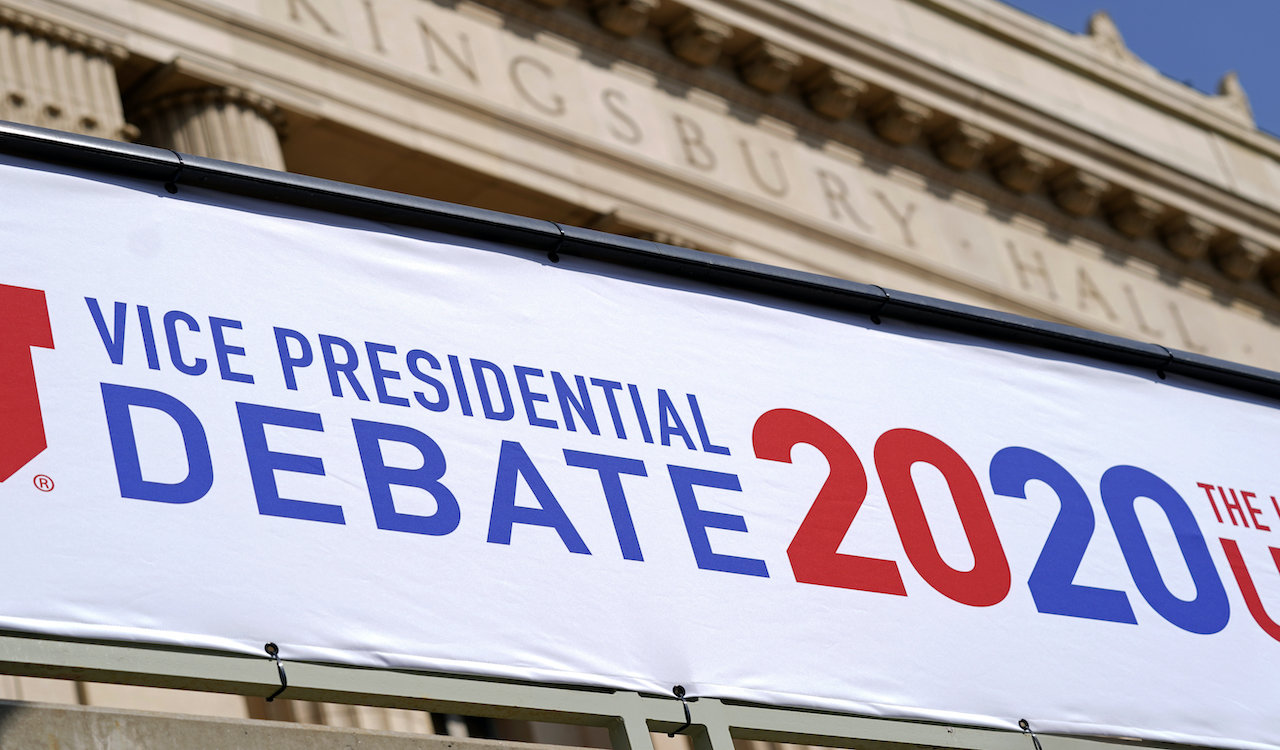 Vice President Mike Pence and his opponent Kamala Harris will hold the upcoming Vice Presidential Debate from behind the cover of plexiglass and 13 feet of social distancing, following demands from the Harris camp.

The debate, which is scheduled for October 7, will be the first and only one between the Vice President and the Democratic candidate for VP.

Kamala Harris’ team called for the last-minute addition of plexiglass amid mounting concerns over the spread of COVID-19 following President Donald Trump’s positive test for the virus last week. The changes, though initially rejected by the Pence camp, were approved by Commission on Presidential Debates, Politico reports.

Liberal critics of the Trump administration have called for a delay in the debates with baseless claims that Pence, who has tested negative for the coronavirus, could be carrying the disease.

The debate will go on as scheduled, but with the addition of social distancing measures in place. In addition to plexiglass, the candidates will sit 13 feet apart, almost double the original 7 feet.

Trump instructed Pence to go to Utah ahead of the event as the White House deals with coronavirus infections among White House staffers. Politico reports that at least a dozen associates and staffers contracted the virus.

“He told me to head to Utah and we are looking very much forward to the vice presidential debate,” Pence told reporters on Monday before his flight to Salt Lake City, where the debate is set to take place.

Posting on Twitter, Trump says that he is looking forward to the scheduled second debate with Joe Biden on October 15 in Miami.

I am looking forward to the debate on the evening of Thursday, October 15th in Miami. It will be great!