Activists bring charges against the Premier in Myrtleford court 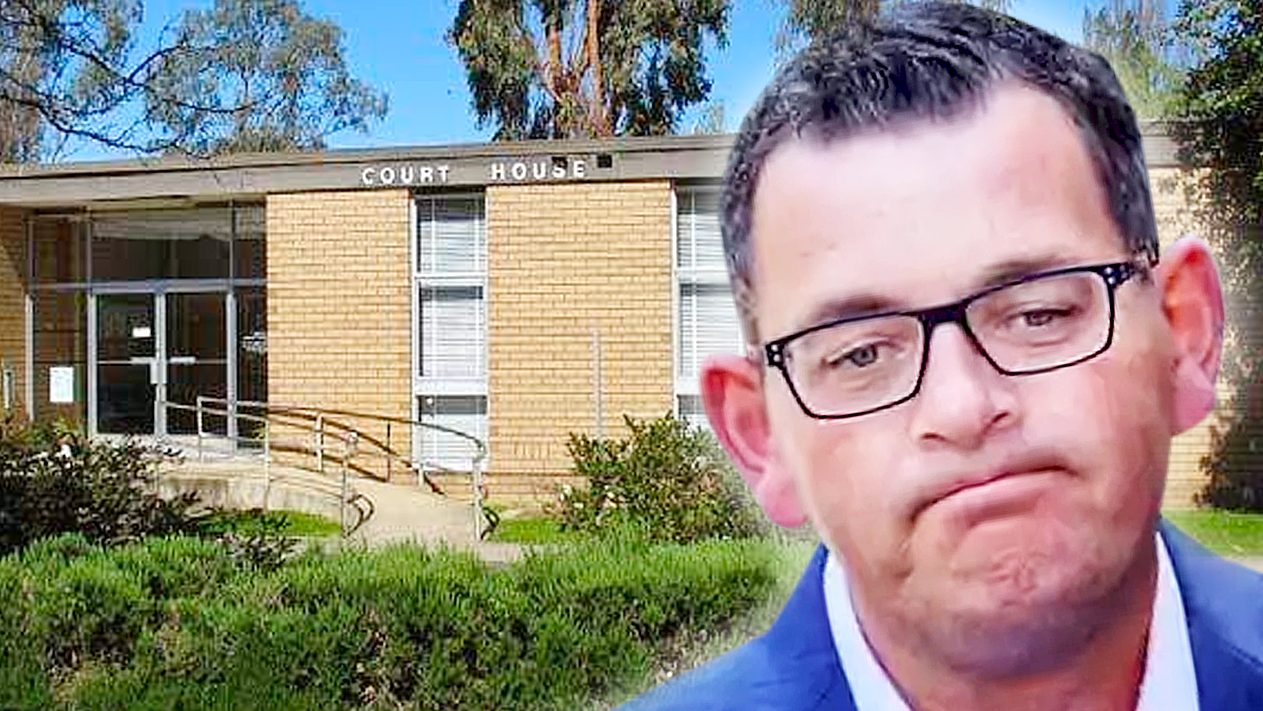 Daniel Andrews has been called before Myrtleford Magistrates’ Court.

In an extraordinary turn of events, Victorian Premier Daniel Andrews has been called before the criminal court after a charge of ‘concealing treason’ was successfully filed with the Myrtleford Magistrates’ Court.

Daniel Andrews will appear at 9:30am on Friday, December 17 2021 – although it is more likely that an appointed lawyer will stand in on his behalf.

Daniel Andrews has been charged with misprision of treason and fraud.

The charge was brought by Jim Rech and Dezi Freeman, a pair of anti-lockdown campaigners active in Victoria. Their charge against Daniel Andrews has been rejected on several occasions, but this time it was successful.

This is not the first time that Jim Rech has tried to bring charges of treason against members of the Australian Parliament, but those attempts were dismissed.

Jim Rech has addressed various Freedom protests in Melbourne. It was at one of these rallies that Rech announced that Daniel Andrews would be appearing before the court – which was met with cheers from the crowd.

Rech told the crowd that politicians faced with this charge serve life in prison, but under martial law it would be the death penalty.

While historical charges of treason used to carry the death penalty, the current punishment is listed as a life sentence. The last death sentence carried out in Australia was in 1967 when Ronald Ryan was hanged in Victoria.

The most likely result of this charge is that it will be dismissed by the Commonwealth Director of Public Prosecutions on account of it ‘not being in the public interest’.

Treason is one of the most serious offences in the English legal system. It is rarely brought against anyone, although the rise of Islamic terror after the September 11 attacks in America saw treason laws maintained and updated. ‘Treason by assisting the enemy’ was added in 2002 to ensure terror organisations could be dealt with as acts of war against the Commonwealth.

Very few charges of treason have been made in Australian history, with the bulk of them occurring during periods of war. Indeed, ‘treason’ is a type of dormant law designed to become active in periods of civil unrest when the country faces an existential threat from foreign forces and domestic citizens who might support them, which is why it saw a resurrection of sorts during the War on Terror.

In this case, Rech has brought the charge of treason on Daniel Andrews due to various restrictive health orders including the pandemic legislation described as ‘creating a dictatorship’ in Victoria.