Youngkin’s governorship is finally having an impact as his administration has replaced a transgender policy created in 2020 by Democrats with a new one that backs parents’ rights. 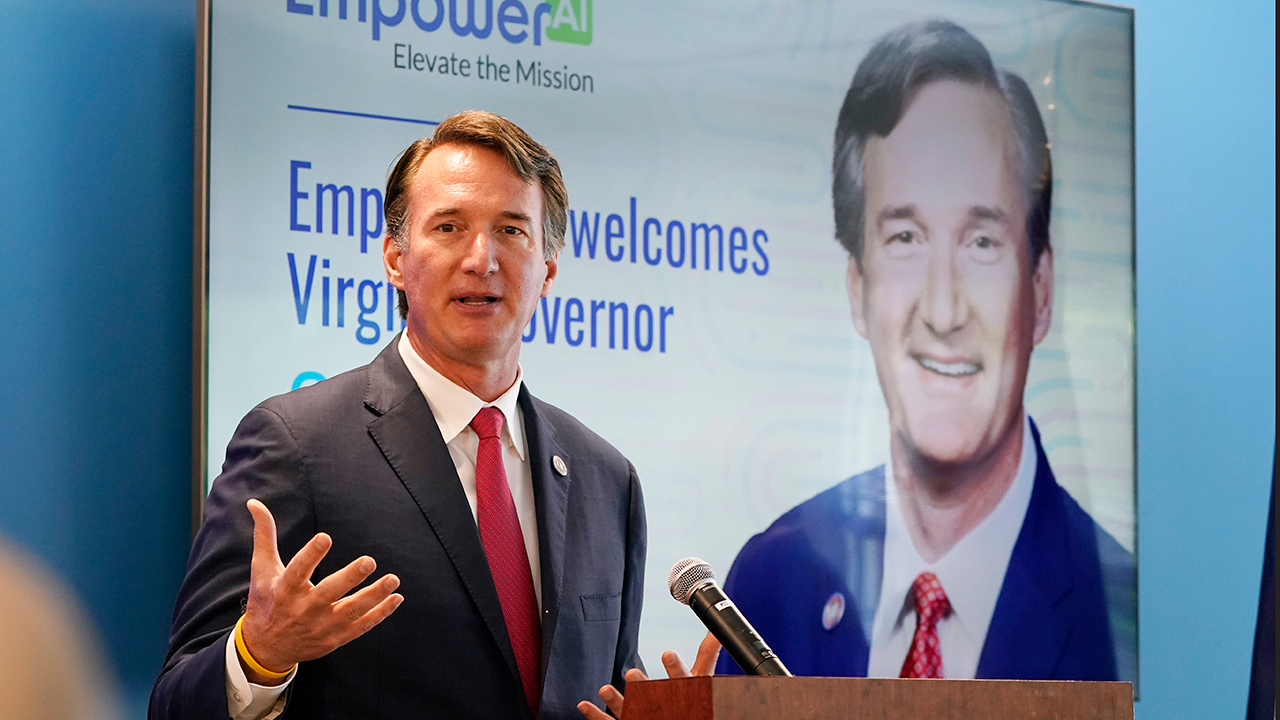 Republican Gov. Glenn Youngkin’s victory in the 2021 Virginia gubernatorial election was largely carried by his pledge to support parents in the wake of highly-publicized battles between parents and school districts, which actively promoted radical gender theory – among other leftist policies.

And now Youngkin’s governorship is finally having an impact as his administration has replaced a transgender policy created in 2020 by Democrats, with a new one that backs parents’ rights.

As detailed by the Daily Wire, an LGBT group called Equality Virginia started mounting pressure on school districts to adopt the transgender policy, arguing that “all local school boards were required to adopt the policy as a baseline.” Hours after they mounted their efforts, the Youngkin administration replaced the policy with a new one.

The publication reports that shortly after the Democrats took over the state legislature in 2020, they passed a law requiring school districts to adopt policies guided by a state document called “Model Policies for the Treatment of Transgender Students in Public Elementary and Secondary Schools,” which was created by former governor Ralph Northam’s administration.

While the law remains in effect, its entire policy has been replaced by new ones written by Youngkin’s administration.

The policies stipulated in the original document called on schools to “eliminate gender-based practices” to avoid excluding students who identify as transgender. The document explicitly cited traditions like father-daughter dances and homecoming kings and queens as examples and dictated how school districts should create LGBT clubs, and allow trans-identifying students to share sleeping quarters with kids of the opposite sex at sleepaway events.

The document also ordered teachers to be given “LGBT+ affirming” training.

“Nonbinary students, as well as transgender students, may use gendered pronouns like she/her/hers or he/him/his, use gender-neutral pronouns such as they/them/their or ze/hir/hirs… School divisions should accept a student’s assertion of their gender identity without requiring any particular substantiating evidence,” it said. “A school employee’s intentional and persistent refusal to respect a student’s name and pronoun is considered discriminatory.”

It described how to hide the gender transitioning of children from their parents, saying “a plan may include addressing the student at school with their name and pronoun consistent with their gender identity while using the legal name and pronoun associated with the sex assigned at birth when communicating with parents.”

Other references to parents appeared to refer to using taxpayer money to try to change the social beliefs of adults. It called for “Strategies to engage parents and other stakeholders regarding an inclusive school community that affirms LGBTQ+ students” and promoting “LGBTQ+-affirming resources for students and families.”

The original policy, which claims to be supported by science, cited a study that claimed transgender children who are allowed to socially transition and are supported in their chosen gender identity exhibit no elevations in depression in comparison to population averages.

The new policy stands in stark contrast to the previous policy and cites the U.S. Constitution instead.

“The First Amendment forbids government actors to require individuals to adhere to or adopt any particular ideological beliefs,” the policy states. “The U.S. Constitution, the Virginia Constitution, federal law, state law, and relevant case law place beyond debate the rights of parents to be informed about their children and the limitations of government to usurp parents’ rightful role. Additionally, decades of research conducted worldwide has consistently concluded that parental involvement in a child’s education and development is paramount.”

Furthermore, the document states that students are only allowed to change his or her name with the permission of a parent, and the phrase “transgender student” will only refer to a student whose parent has requested in writing that they be identified as such at school.

The document goes on to ban teachers from using gender pronouns or made-up names that are not in the student's official record, and that other students cannot be compelled to “address or refer to students in any manner that would violate their constitutionally protected rights.”

Teachers are also banned from concealing any material information about a student from his or her parents. The policy effectively prohibits teachers from indulging in what conservative commentators refer to as “grooming.”

Finally, schools are required to provide single-sex spaces for students at school-related activities based on their biological sex. The same applies to any athletic program separated by sex.