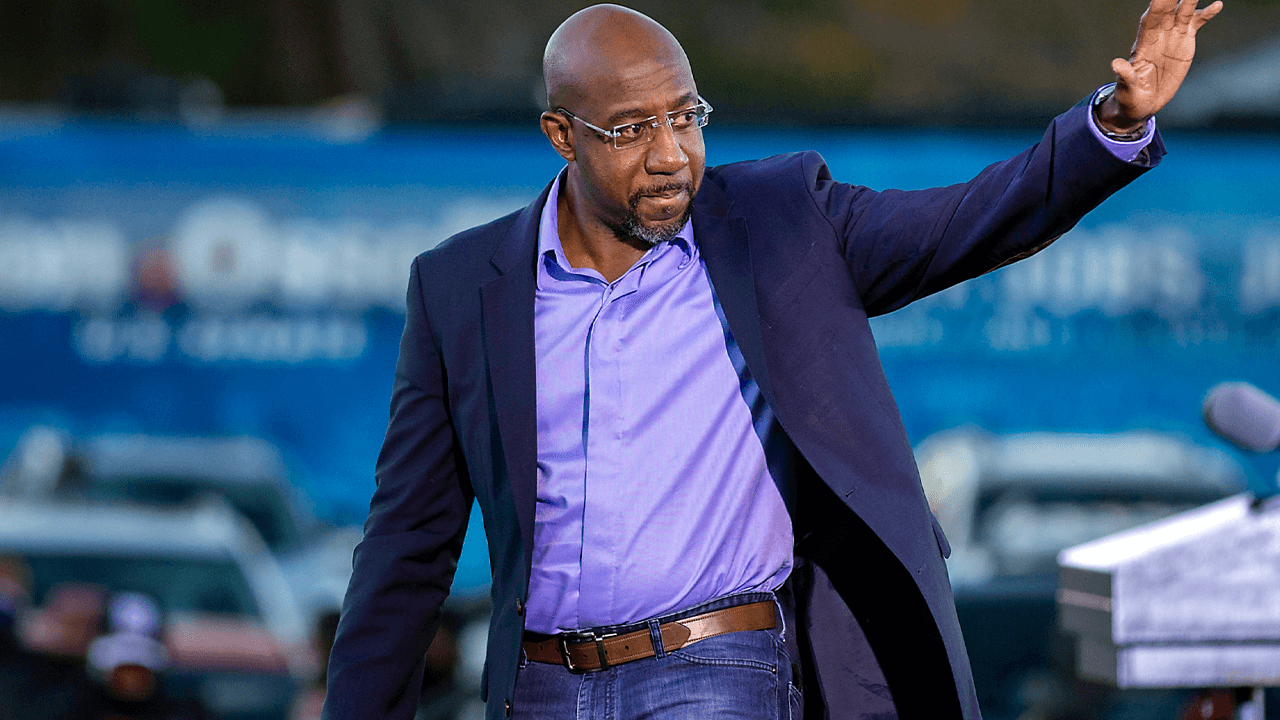 Staffers for Georgia Senate candidate Raphael Warnock admitted on video that the candidate and his staff intend to defund the police, an expose by Project Veritas has revealed.

Staffers for the Democratic candidate told an undercover journalist that Warnock avoids using terms like “defund the police,” which has proven unpopular in Washington and may have cost the Democrats several congressional seats.

“Police officers are not all good, you know what I’m saying? Most of them are bad. We know that,” said Sasha Williams, a Warnock staffer and director of small business engagement for his campaign.

“He avoids using terms like ‘defunding the police,’ because he knows that Republicans are going to try to grab onto it,” says Derrick Bhole, a financial assistant for Warnock. “In reality, his whole platform with police reform is along the lines of the same people who are saying defund the police.”

"Police officers are not all good...Most of them are bad, WE know that."

"He avoids using defunding the police...in reality his whole platform is along the lines of the same people saying defund the police" pic.twitter.com/MwC6xhm5JW

Warnock, the senior pastor of Atlanta’s Ebenezer Baptist Church, has previously voiced his support for left-wing causes and spoke glowingly about Cuban dictator Fidel Castro. He has advocated for strongly progressive reforms, and supports abortion despite his religious background. Publicly, he denies that he is in favour of defunding the police.

Warnock seeks to replace incumbent Senator Kelly Loeffler in the Senate run-off elections that take place in Georgia on Tuesday, alongside Jon Ossoff, who is contesting the seat currently held by Republican David Perdue.

Should both Warnock and Ossoff win their races, control of the Senate will flip to the Democrats, as incoming Vice President Kamala Harris will hold the tiebreaker vote.