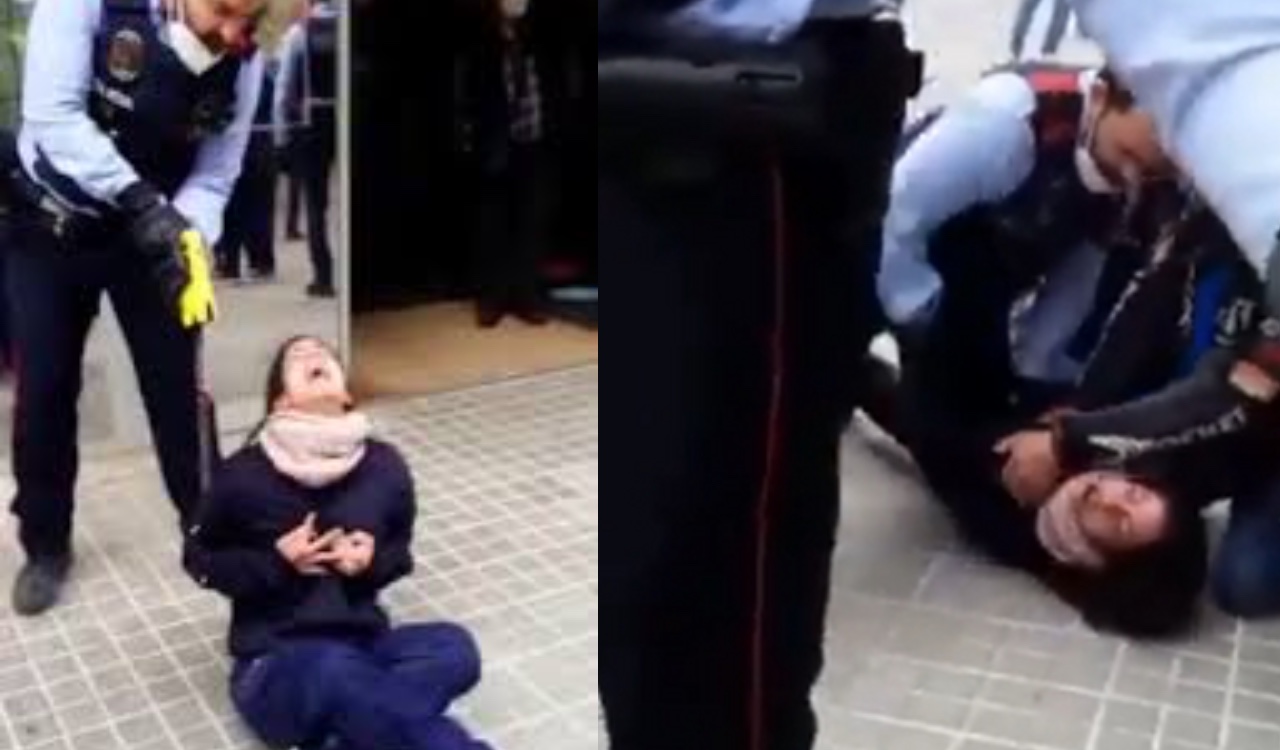 A disturbing video from Sabadell, Spain went viral yesterday, depicting a young woman being tased multiple times by police and violently arrested after she allegedly violated a COVID-19 policy.

The 26-year-old girl was apparently trying to bring her mother for a psychiatric appointment at a local station, which violated the clinic's COVID-19 policies that disallowed guests being brought with patients.

A young woman in Sabadell, Spain is tased after trying to bring her mother to a psychologist’s appointment.

This violated the clinic’s policies on patients bringing people with them to appointments due to COVID-19, and they called the police.pic.twitter.com/GpL73FXqaF

Speaking to local media, the young woman -- only named as Paula -- explained that she is only 44KG (97lbs) and feels the police response to her apparent disturbance was disproportionate.

"A police officer who has been to an academy must have been taught to reduce a person without so much violence." She said to Spain's TV3 in Spanish, "I don't reach 1.60 [meters tall], I weigh 44 kilos and, to me ... There was no need for that. "

The girl confirmed she was trying to bring her mother with her to her appointment with a psychiatrist, but was disallowed due to coronavirus prevention measures. The police were then called to remove her and her mother from the facility.

In the footage, police are seen tasing the young woman continuously as she sits on the ground. She is screaming in pain before being violently forced down by multiple male officers, where they arrest her. 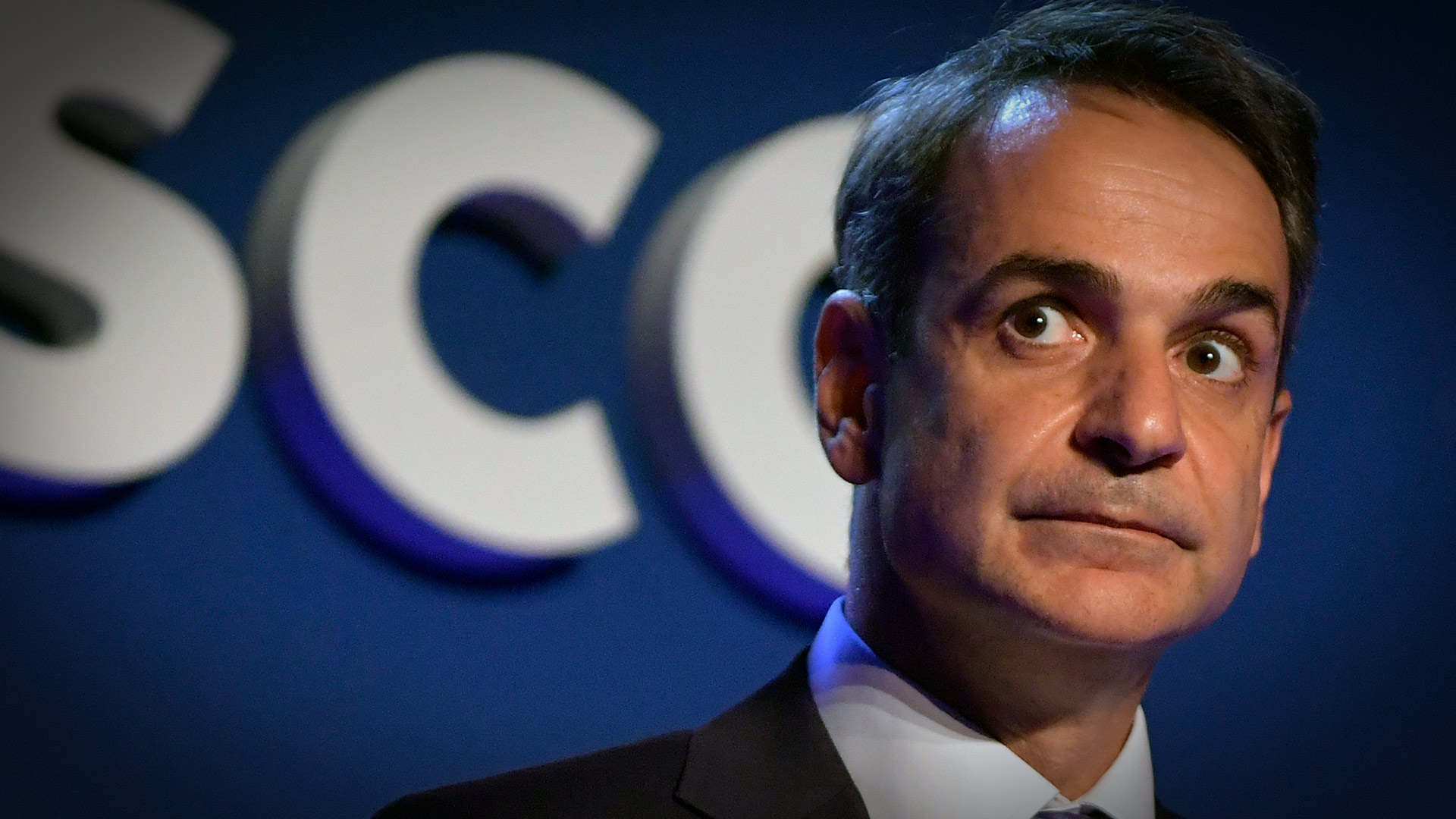 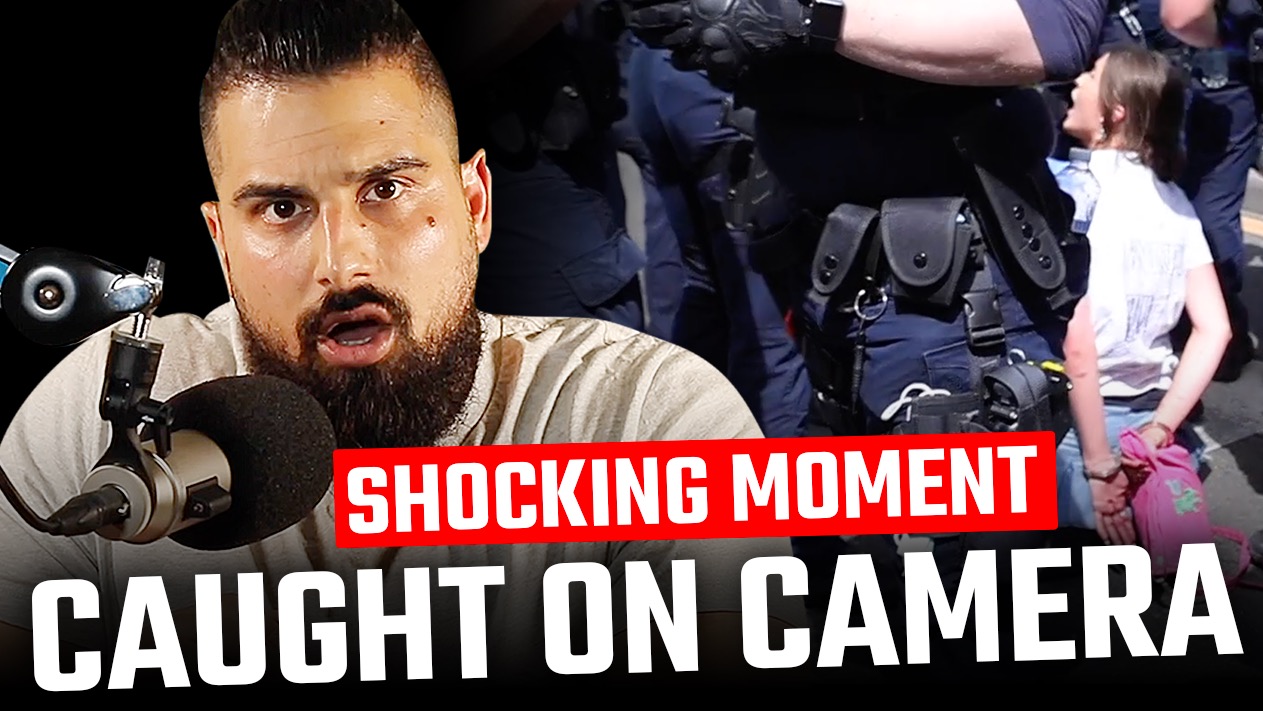 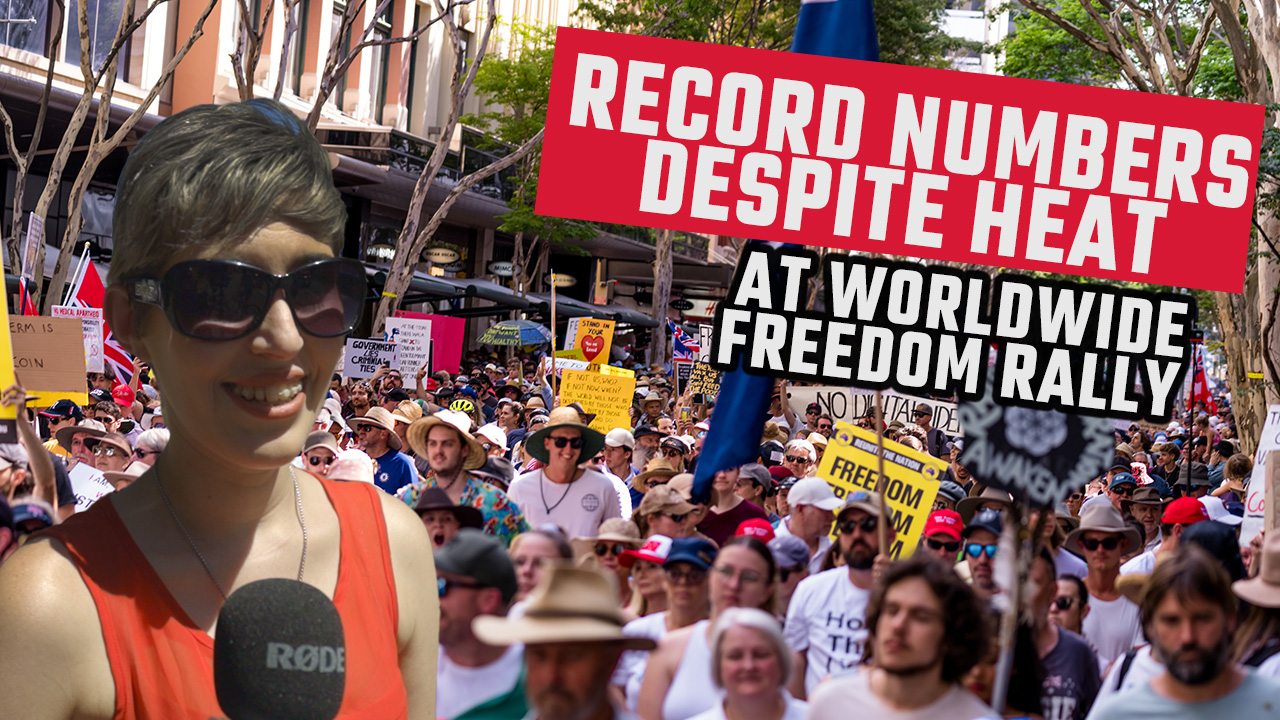