The very same elites who demand that we all make sacrifices for the greater good should put their best foot forward and lead by example. 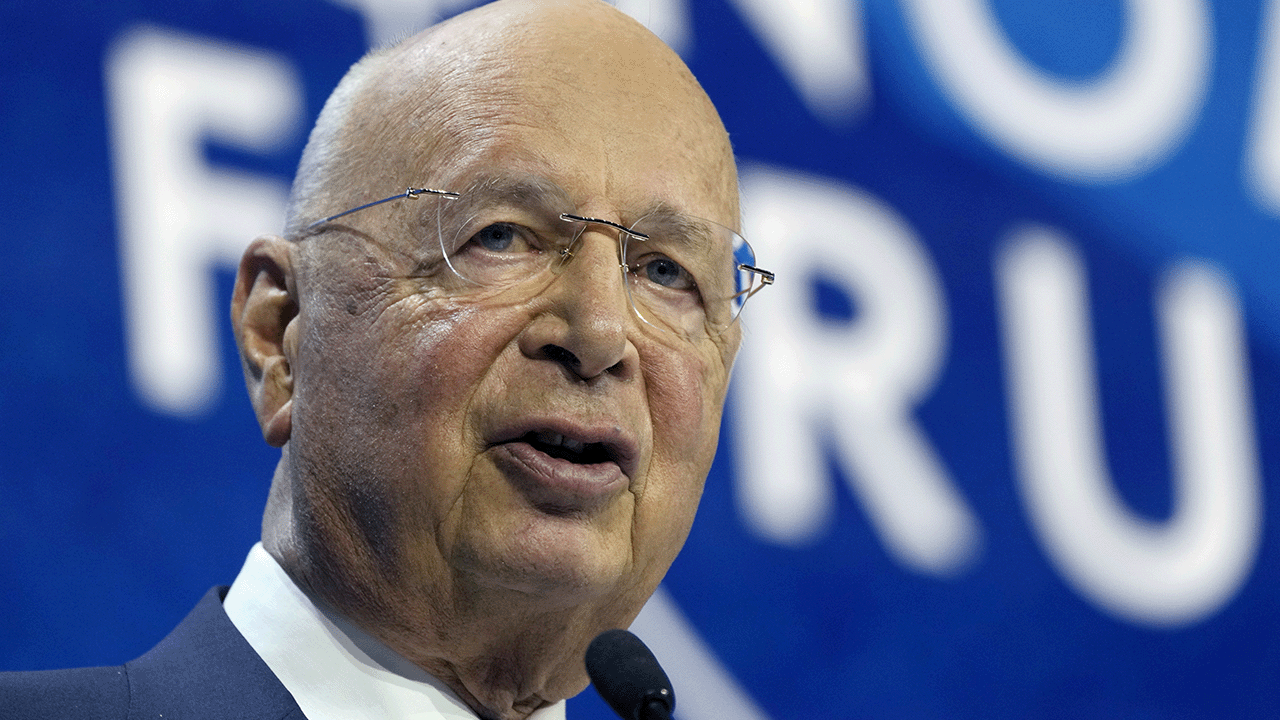 Admitting that the so-called “transition” would be “painful,” the elites said that nations need to put aside their national sovereignty to prioritize the “global agenda.”

German Vice Chancellor Robert Habeck said countries must resist the temptation to prioritize their own interests and give way to the “rule of the markets.” He said that sustainability required everyone to make such sacrifices.

You know, for the greater good and all that.

During a World Economic Forum panel on the energy crisis, German vice-chancellor Robert Habeck said countries should resist temptation to look after their own interests first. He added sustainability requires change to the "rule of the markets." pic.twitter.com/BYzQqMRDbk

At a separate panel, Norwegian finance CEO Kjerstin Braathen described the global energy crisis as a necessary transition toward green energy, she said that even though everyone can expect to experience mass shortages of oil and gas and severe economic hardship, the pain will be “worth it.”

Speaking about small and medium businesses in Davos, Norwegian finance CEO Kjerstin Braathen says energy transition will create energy shortages and inflationary pressures, but this "pain" is "worth it." pic.twitter.com/Ne70lRle5W

The very same elites who demand that we all make sacrifices for the greater good should put their best foot forward and lead by example. Unless they are willing to forgo their private jets and life comforts, they have absolutely no place telling others to stop eating meat, to live in a pod, or take a bicycle to work.

Curiously, remarks made by the elites at Davos echo similar comments made by members of the Biden administration, including President Joe Biden himself regarding the energy crisis in the United States.

In remarks on Monday, Biden said that the surging price at the pump was part of an “incredible transition” toward green energy.

Joe Biden: "When it comes to the gas prices, we're going through an INCREDIBLE transition" pic.twitter.com/8TGnc7vFa8

As detailed by Rebel News, the push for this green energy transition is being facilitated through the development of dystopian apps like an “individual carbon footprint tracker,” which Alibaba Group president  J. Michael Evans proudly spoke of.

The goal of achieving net-zero carbon emissions is a major focal point for the World Economic Forum and its partners in the United Nations through Sustainable Development Goals, like those laid out in Agenda 2030.