Want to keep track of your carbon consumption? Chinese e-commerce giant Alibaba is developing the technology to do so. 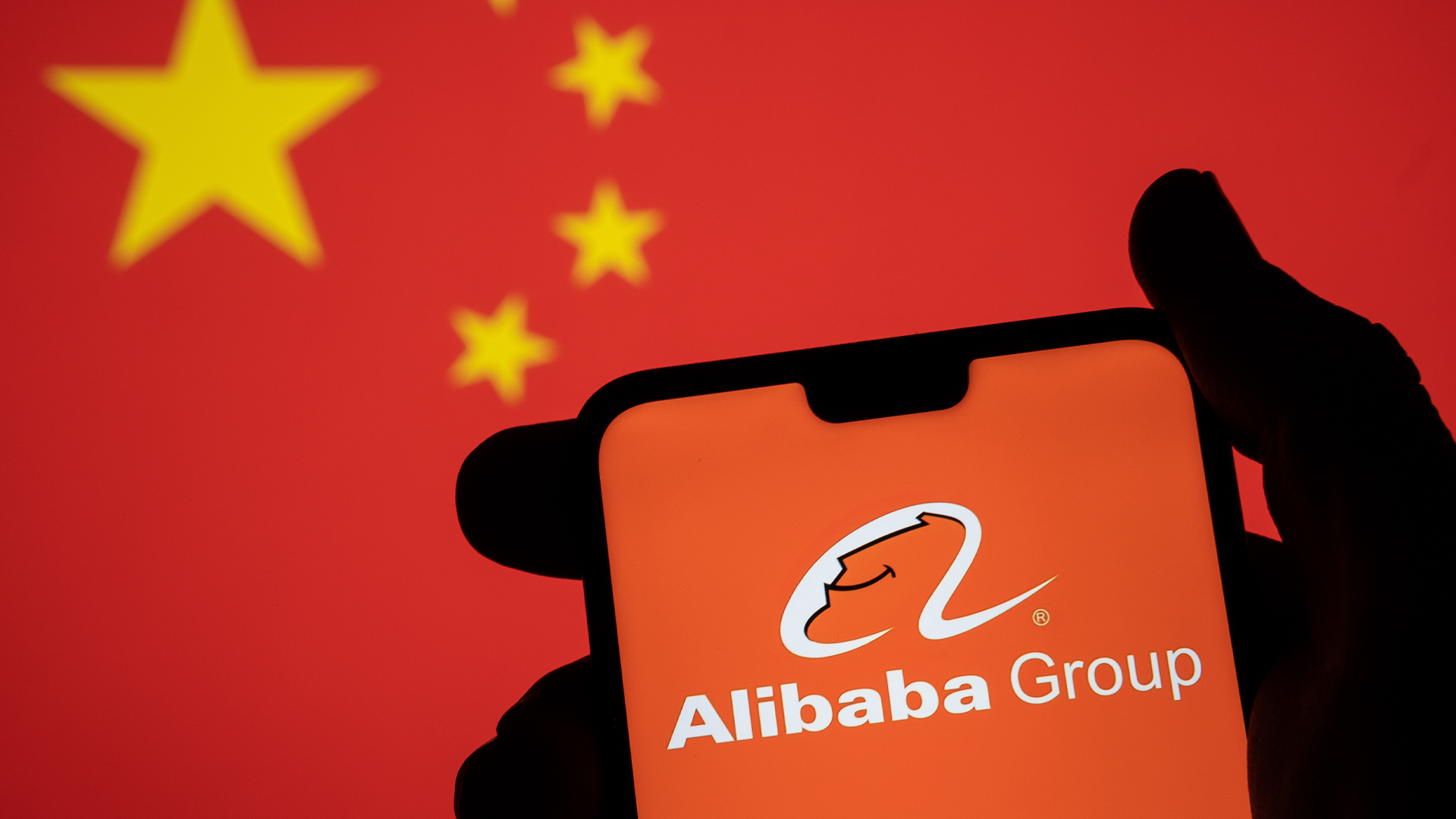 Evans says that this product gives consumers the ability to measure their own carbon footprint, but stopped short of specifying whether this technology could be used as a means to enforce a personal carbon limit.

“We're developing, through technology, an ability for consumers to measure their own carbon footprint,” Evans said.

The goal of achieving net-zero carbon emissions is a major focal point for the World Economic Forum and its partners in the United Nations through Sustainable Development Goals, like those laid out in Agenda 2030.

Monitoring consumer carbon footprints would seem to work alongside existing technology, like monitoring digital footprints. According to Allstate Identity Protection, “Your digital footprint is a record of your online activity. It shows where you've been, the data you’ve shared, and the traces you've left behind.” We leave a digital footprint by tagging our location online for example, so people choose to let others know where they are.

It seems Alibaba Group plans to expand this technology to include carbon usage.

The harmful effects of a digital surveillance state can be seen in recent leaks from China, where files detailing the Communist regime's ongoing genocide of its Uyghur minority population have surfaced online.

Rebel News has sent a team of six reporters to Switzerland to cover the World Economic Forum's annual meeting. To follow along with our coverage, and to support our work, visit WEFreports.com.