'The world wants to know a lot of things. I’m not telling them what the response would be, then Russia knows the response,' Biden declared. 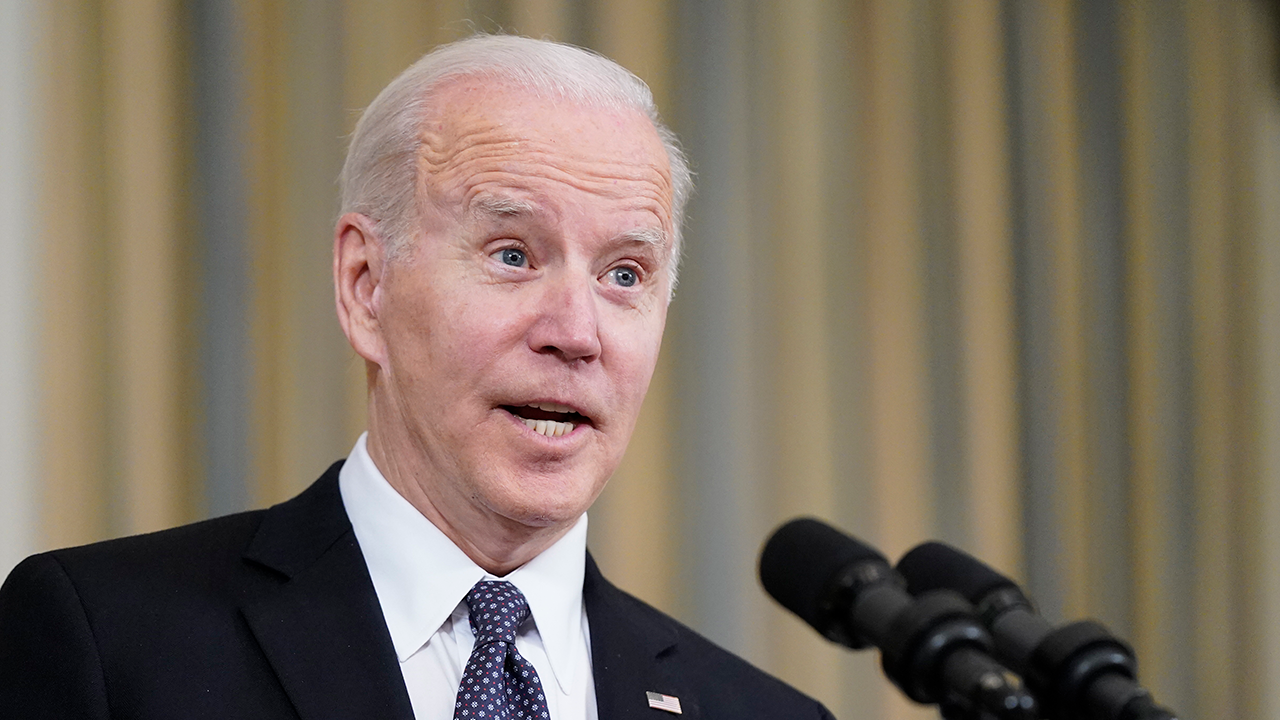 U.S. President Joe Biden is reeling from his trip to Poland, in which he made several foreign policy gaffes. The remarks he made in Europe, which included his plans for Ukraine, were swiftly disavowed and “clarified” by his administration in the White House.

Last week, Biden appeared to tell service members in the 82nd Airborne Division that they were headed to Ukraine.

He also suggested that the United States would retaliate with a chemical or biological weapon against Russia if one were to be used noting that any chemical or biological attack would be met “in kind.” He also called for the removal of Russian President Vladimir Putin through regime change — echoing remarks by former CIA Director John Brennan.

In October 2020, Brennan, who was then no longer the director of the CIA, said on Twitter, “Imagine prospects for world peace, prosperity [and] security if Joe Biden were President of the United States [and] Alexei Navalny the President of Russia.”

The White House issued clarifications for each of Biden’s comments each time he made them.

On Monday, Biden appeared to be unaware that his team had made those clarifications and disavowals, asking Fox News correspondent Peter Doocy, “What’s getting walked back?”

Doocy asked the president if he was “worried that other leaders in the world are going to start to doubt that America is ‘back’ if some of these big things that you say on the world stage keep getting walked back?”

“What’s getting walked back?” Biden replied.

Doocy: "The big things you say on the world stage keep getting walked back."

Biden: You told troops they are going to Ukraine, the U.S. would use a chemical weapon, and called for regime change in Russia.

Biden: "None of the 3 occurred." pic.twitter.com/cwZPzANIoC

“None of the three occurred?” Doocy replied.

“None of the three … You interpret the language that way,” Biden continued. “I was talking to the troops. We were talking about helping train the troops, the Ukrainian troops, that are in Poland. That’s what the context … I sat there with those guys for a couple of hours. That’s what we talked about.”

“So when you said, ‘You’re going to see when you’re there,’ you were not intending to …” Doocy asked before Biden interrupted the reporter again.

“I was referring … with meeting with and talking with the Ukrainian troops that are in Poland,” Biden said.

“And when you said, ‘A chemical weapon use by Russia would trigger a response in-kind’?” Doocy pressed on.

“It will trigger a significant response,” Biden said, before declining to elaborate when asked.

“I’m not going to tell you. Why would I tell you? You got to be silly,” Biden said.

“The world wants to know a lot of things. I’m not telling them what the response would be, then Russia knows the response,” Biden declared.