Where is PRGuy? Dan Andrews' troll goes missing in action 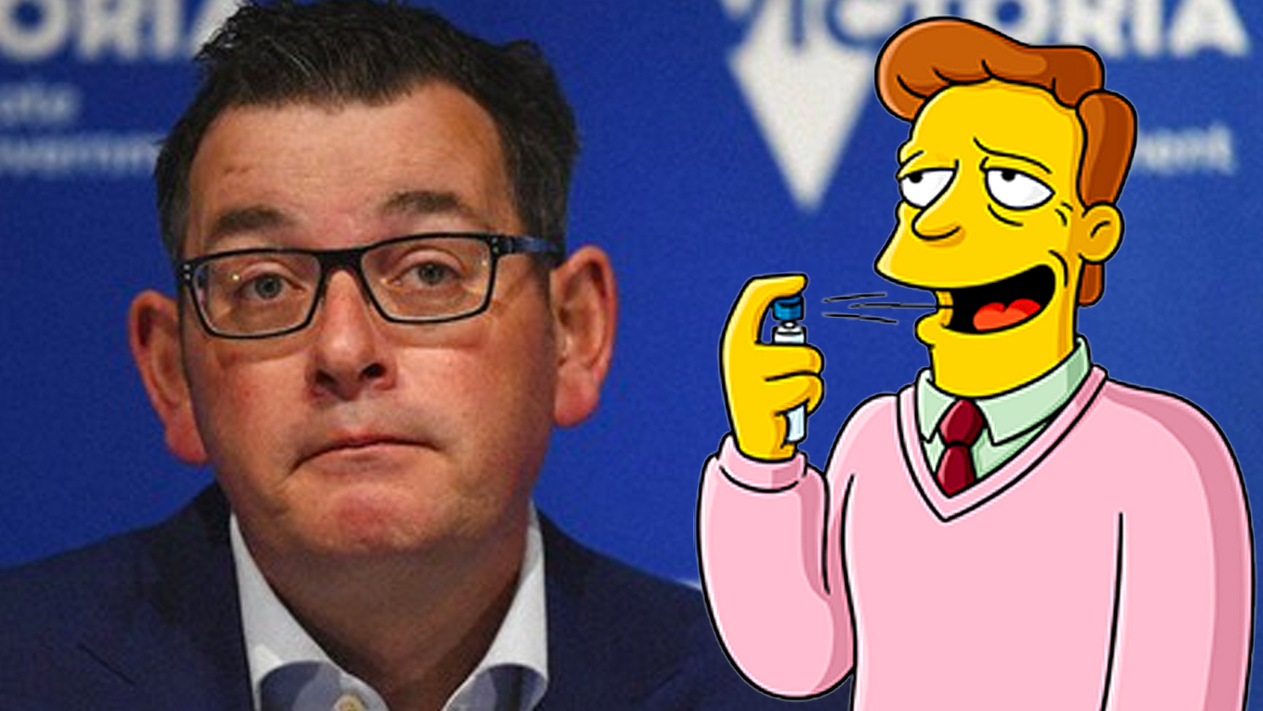 The infamous troll account, which has more than 57,000 followers, usually posts multiple tweets per day, championing the virtues of the Dan Andrews regime or aggressively going after the Premier's detractors online.

PRGuy's last activity on Twitter was a retweet shared on February 25.

Rebel News lawyers filed in the Federal Court earlier in the month to compel Silicon Valley giant Twitter to reveal personal details related to the account.

#BREAKING: The Federal Court is expected to order Twitter to release the troll account holder's identity for upcoming defamation proceedings.

It has long been suspected that PRGuy works in or is paid by Dan Andrews office.

We're about to expose all.pic.twitter.com/K9rJQV6753

PRGuy's disappearance on Twitter coincided with the Premier's office advertising for a Media Manager and Social Media Advisor on LinkedIn.

Dan Andrews is suddenly looking for a new media manager.

Did the premier fire PRGuy after he realised the gig was almost up?

'PRGuy' was again trending on Twitter today with rumours circulating to try and explain the troll's odd disappearance from the platform.

#PRGuy must have been a Russian bot 🤷‍♀️

Can you see him, here is definitely there?

Might be time we start looking under all the Melbourne buses for "that person"?
#PRGuy

Hasn't posted in Days. Stairman Dan must have put her in the Naughty Corner...

PRGuy stopped tweeting because his invoices can’t be paid without SWIFT.

Was @PRGuy17 the root cause of Covid?

They both seem to have disappeared at the same time.

Whoa, PRGuy turning out to be Clive Palmer was a twist I did NOT see coming !

The Premier has come under heavy criticism for his handling of the pandemic which, over two years, saw large scale protests break out in the city against harsh vaccine mandates, restrictions and over-zealous policing.

Last week Mr Andrews refused to answer questions about whether he had been interviewed by IBAC, the state's anti-corruption watchdog which is investigating the conduct of the United Firefighters Union (UFU) and the Victorian government during negotiations over a controversial workplace agreement for the Country Fire Authority (CFA) in 2015 and 2016.

Earlier in February, rogue MP Adem Somyurek's motion for the 'red shirts' scandal to be investigated by the Ombudsman and anti-corruption commission was carried 19 votes to 17, with MP Kaushaliya Vaghela sensationally crossing the floor.

Ms Vaghela then went on to lash the Premier with claims of toxic bullying within the Andrews government.

Mr Andrews was also forced to dump plans for a $800m housing tax just 10 days after announcing it, following a backlash from the property sector.

Public backlash against the Andrews' government has continued to grow in the absence of PRGuy's key role in spinning public opinion on social media in The Premier's favour.

Has anyone checked on Dan's social media unit? His Facebook comment sections have taken quite a sharp turn 😂

The PRGuy account started up in 2020 and was almost immediately flocked to and followed by a large amount of left-wing, blue-tick verified Twitter accounts – which is unusual for new anonymous accounts. It was this attention that started the rumours that the account was operated by someone of significance.

Since then PRGuy17 has crossed the line. One recent incident involved (now deleted) comments posted about Rebel News reporter Avi Yemini in which PRGuy17 accused him of being a ‘threat to Australia’s national security’ and a ‘criminal’ along with unfounded comments about ‘far-right’ activism.

Dan’s media unit must have a Google Alert.https://t.co/wavIqls5Do