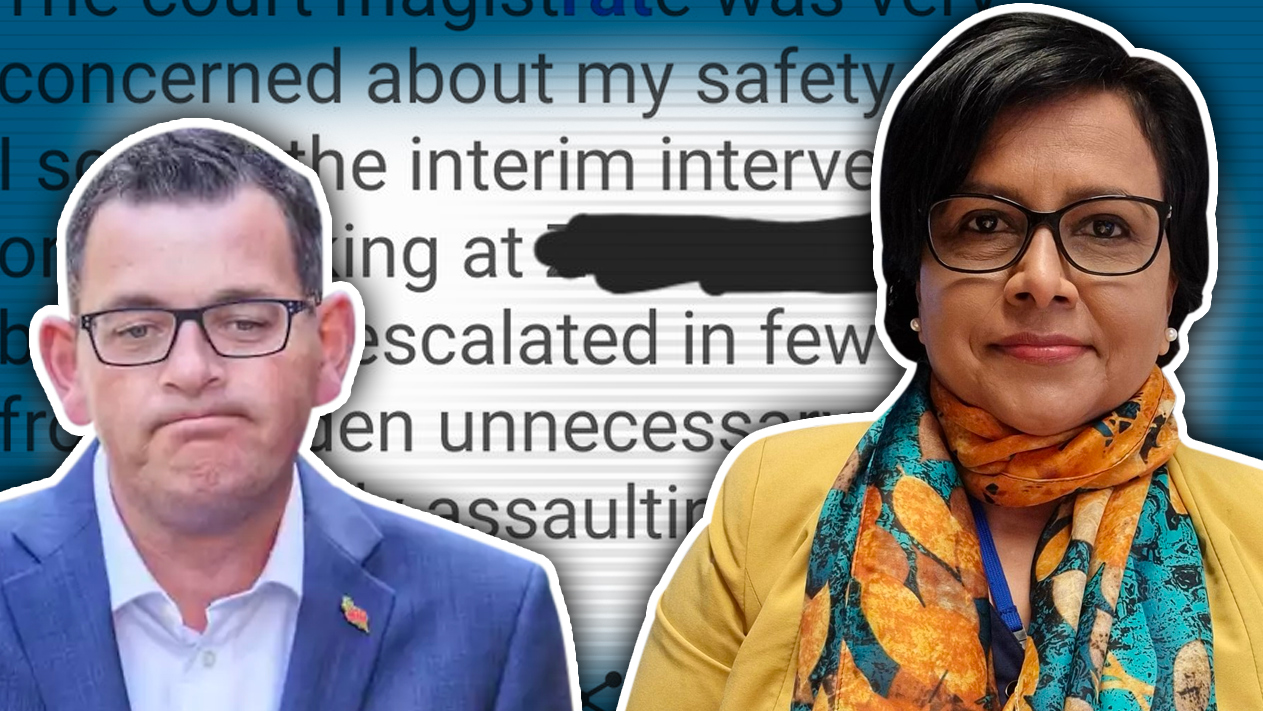 Victorian Labor MP Kaushaliya Vaghela Tweeted-out an extraordinary statement over the weekend in relation to the Labor Party and State Premier Daniel Andrews.

The first Indian-born MP in Victorian politics has lifted the curtain on claims of misogyny and a toxic workplace environment within the supposedly ‘feminist’ and ‘#metoo’ party that publicly champions women’s rights.

Vaghela’s first statement on Feb 9 explained that she would be defying Labor to support fellow Labor MP Adem Somyurek’s call for a corruption investigation into the ‘Red Shirts Affair’ which he calls the largest political scandal in the state’s history.

“I was a former staff member for the Socialist Left faction, so I know all about their branch stacking activities and their electorate officers being used for factional purposes,” wrote Vaghela, before going on to say, “I am a migrant to this country and thought that everyone was equal when it comes to the law, apparently some people are more equal than others.”

My statement regarding today's motion. pic.twitter.com/dlbGJsXNFo

The announcement set the party wolves on Vaghela, prompting another Tweeted statement on February 12.

“I would like to thank everyone who has expressed their support and encouragement for me on this very traumatic day. I have suffered in silence for years and when I did complain I was treated as a nuisance by the Premier’s office. Whilst today is a traumatic day I also feel empowered and gratified that I have been able to tell my story publicly without the need to care about retribution. I also thank the media for its interest in the story but today is a very emotional day for me and my family, and I am not ready to do any further media.”

Vaghela made extraordinary and damaging claims against Daniel Andrews and the treatment of women inside the party – including bullying and that Andrews could make women ‘disappear’ from public life.

She said that she was scared of the spiteful premier and that he made her feel ‘unsafe’.

“I am scared of him and I’m scared about what he’s going to do. I was scared before I crossed the floor. He will take revenge. Everybody’s scared. That’s why nobody says anything against him. And anyone, any woman that does, they disappear, like Jenny Mikakos.”

Vaghela went on to describe fearsome ‘Labor gangs’ that wander around party events.

“The gang says if people do what they say, then in return the gang will advise the Premier or the relevant minister in deciding who should get such roles, in returning favours.”

Both the Premier and other members of the Labor Party have come out to dismiss the claims as being untrue, while the Premier referred to Vaghela as ‘that woman’ in a statement to the press. Tim Pallas, the Treasurer, now infamously inquired after Vaghela’s state of mind saying, “It is worrying for me that she said that and is goes to the state of mind. I can assure her should she need assistance from the government in any way, to help with her state of mind, we will support her all the way.”

Vaghela released another statement on Twitter with a few screenshots attached on Sunday, addressing her fellow Labor Party’s offensive response to her concerns.

“I have been sickened by the government’s victim-blaming attitude even going so far as questioning my state of mind and my motives by insinuating that I have recently made up these claims because I have not been preselected. The Premier (Daniel Andrews) even said publicly today that my claims were a fantasy.”

Vaghela explains that her attempts to bring the party’s bullies into line and her calls for assistance were ignored. Her complaints, she argues, originated in 2019 well before the preselection process.

“I have a documented chronology going back to April 2019 when I first sat down to complain about the bullying I was being subjected to. This chronology will be provided to WorkSafe as part of my complaint.”

She then went on to say that when she is ready, she will tell her story publicly in front of the cameras.

“Four years of bullying and abuse has taken its toll, so I ask the Premier and his team to stop.”

After her statement, Vaghela posted a screenshot of a text sent in 2019 to the Premier’s Chief of Staff.

“Thank you Lissie for returning my call today. I am sick and tired of these men trying to bully, harass and intimidate me in all the ways they can. They are trying to defame me and malign my name. All these men are associated directly or indirectly with the Premier’s office. [Redacted] actually wants to hurt me and my family. I am really scared for my safety. I really need your help for my and my family’s safety. I have spoken to Ben but nothing has eventuated from that. Before I speak to the Premier, as a last resort, I am seeking your help to look into this matter. Please take required action. The court magistrate was very concerned about my safety when I sought the interim intervention looking at [redacted] behaviour escalated in few days from sudden unnecessary praising to physically assaulting my husband at a public event.”