Rebel News has taken action in the Federal Court of Australia to unmask the anonymous Twitter troll account 'PRGuy'.

The PRGuy account has made it a mission to defame others while hiding behind anonymity to avoid scrutiny and consequence.

'PRGuy17' was established in March 2020, seemingly with the set goal of defending and justifying everything Victorian Premier Daniel Andrews says and does.

The troll account has raised more than a few eyebrows on social media since the start of the pandemic for its non-stop sycophantic posts in support of the Andrews Labor government, as well as viciously lashing anyone with a dissenting opinion about the Premier's performance.

It's caused many online to question potential ties to the government after details emerged about the size, spend and focus of Andrews' dedicated social media unit.

Andrews spent almost $800,000 of taxpayers’ money in his first five years in power to promote his Facebook page, and former Labor powerbroker Adem Somyurek has highlighted the Premier's obsession with his social media profile.

I was blocked by PRGuy early on, but that didn't stop the account from spreading defamatory content about me, and it even managed to get lies trending on certain occasions.

Rebel News has retained a specialist law firm with the experience necessary to deal with big tech companies on gaining the identity of trolls hiding behind fake names and fake accounts.

Twitter essentially told our legal teams it goes against their terms and conditions to provide names unless through a court order.

So that's exactly what we're doing now in the Federal Court of Australia, and we expect it to be a success. 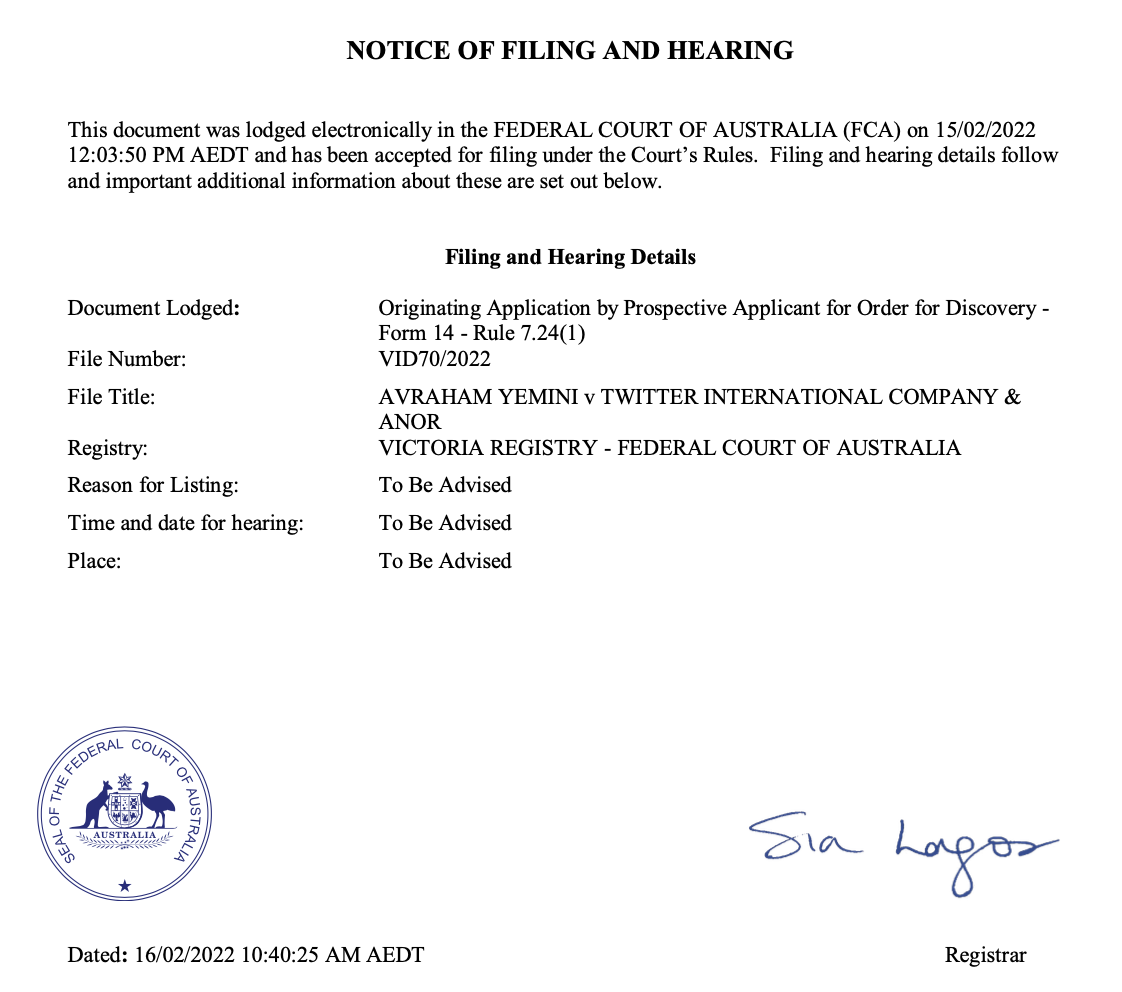 Once we have the troll's identity, it will allow us to move forward and take proper legal action.

My legal bill last year ran into hundreds of thousands of dollars, and so far this year, it's already at tens of thousands.

Please donate what you can using the form on this page so I can continue to dig deeper to get to the truth.