The meeting, which was planned at a location that is capable of accommodating hundreds, uninvited more than 90% of the border patrol agents, who were told that the time and space was limited. 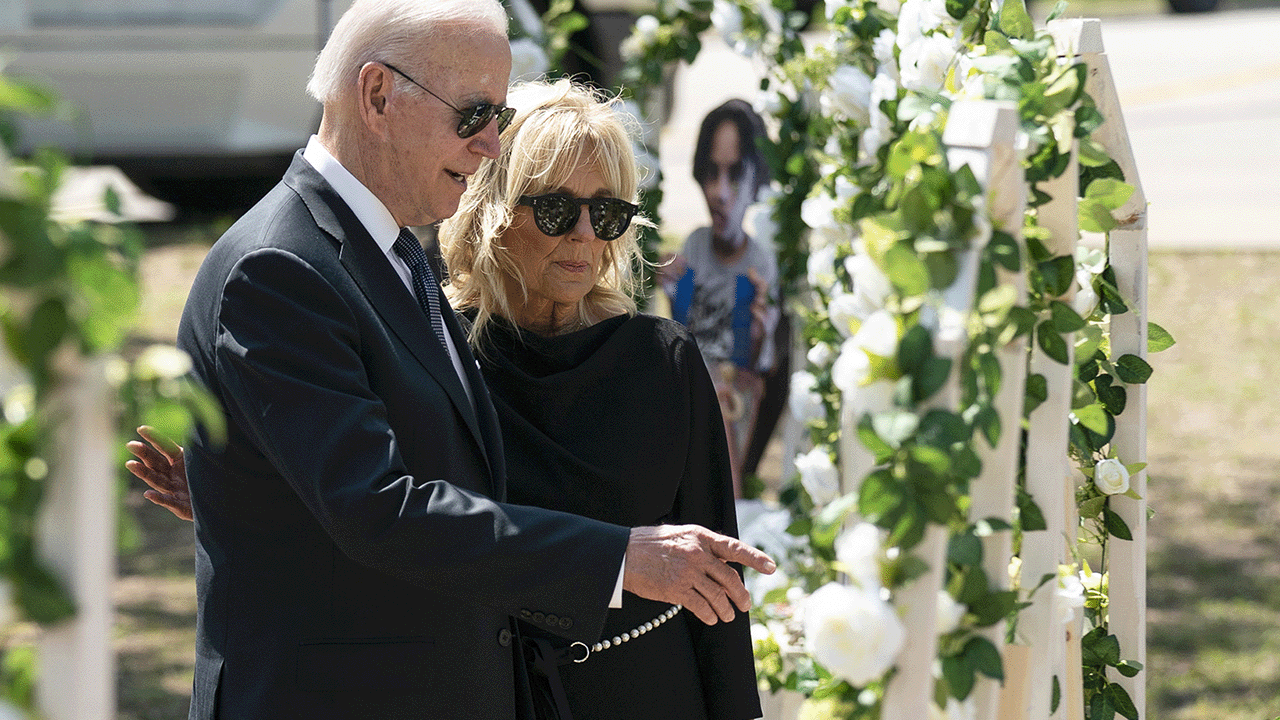 Officials from the Biden administration have reportedly uninvited many of the border patrol agents and law enforcement officers who responded to the Uvalde school shooting from a meeting with President Joe Biden scheduled for last Sunday.

Breitbart reports that police officers who responded to the school shooting at Robb Elementry School last Tuesday received an invitation to meet with President Biden during his planned visit to the city on Sunday afternoon.

A senior Customs and Border Protection official told the publication that the officers received the invitation late last week and many of them accepted it and were scheduled to attend a private address by the president, however, they were later informed that they were uninvited.

The meeting, which was to address the police who responded to the shooting, was part of President Biden and his wife, First Lady Jill Biden’s visit to the city to meet with the families of the victims.

The event, which was planned at a location that is capable of accommodating hundreds, uninvited more than 90% of the border patrol agents, who were told that the time and space was limited.

Border patrol BORTAC unit members were responsible for taking down the shooter Salvador Ramos following his shooting spree, which claimed the lives of 19 children and two adults.

Other agents provided emergency medical attention to the survivors and helped to remove students and teachers from the school.

“These agents are still traumatized by the incident; the venue is large, and they are not going to buy this excuse,” the source told the publication.

The source says deciding which officers will be allowed to attend on such short notice will be difficult.

The source says mid-level managers from the Border Patrol were tasked to decide who will attend and feels those left out will assume their role in the event was unimportant. “It appears now as if this planned meeting was nothing more than a photo opportunity with the law enforcement community,” the source says.