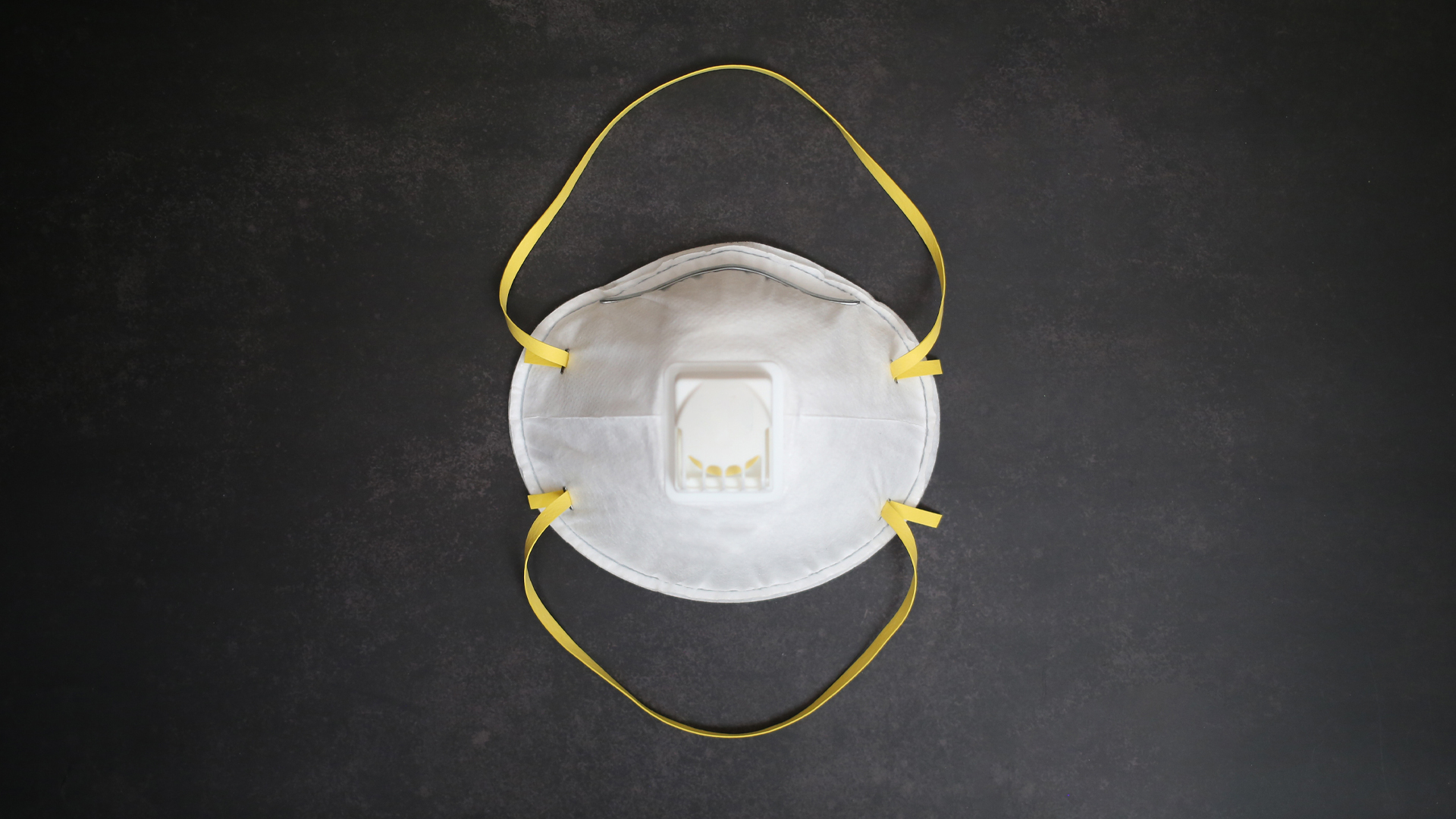 Nearly four dozen people in New Jersey have been hit with terrorism charges as part of the state’s campaign to criminalize threats of COVID-19 transmission, the National Post reports.

The first of the terrorist threat charges in New Jersey were brought on March 14, 2020 against a Bergen County woman, who allegedly coughed on an officer during a domestic violence incident.

The former N.J. attorney general defended the charges to the Guardian in June, stating that this is how officers know they’re supported. “By ensuring that prosecutors filed serious charges in each of these cases, we let our officers know that we have their backs and that we appreciate the dedicated and professional way that they have met the challenges of this unprecedented emergency,” Gurbir Grewal said.

He has since joined the Biden administration as the director of enforcement for the Securities and Exchange Commission.

The charges continued to be laid for the next nine months, including December 2020 when a Secaucus, N.J., man who was arrested for drunk driving coughed on police and said he had COVID-19.

Since then, at least some of the accused have remained in jail or have entered prosecution deferment programs. Others have told the Guardian that their lives have been “ruined” by the charges, which many have called unjust.

The charges brought by New Jersey prosecutors are formally called “terroristic threats in the second degree”. Each count can result in a possible 10-year prison sentence and a $150,000 fine and prosecutors may bring this heightened charge only during a declared state of emergency.

Denise Lewis is one of those 45 people facing these terrorism charges. She told the Guardian she had been arrested while walking on the streets in April 2020, on warrants related to failure to pay traffic tickets. After being taken into custody, police say Lewis coughed “in close proximity” to the officers and stated she had COVID-19.

Lewis had no criminal history prior to this exchange, but now faces a terrorism charge after the officer’s allegation, despite no physical or recorded evidence of the encounter.

Lewis also denies ever having COVID in the first place:

“People lives (sic) are being ruined because of these kind of charges with no proof of having COVID at all,” said Lewis in an email. “How can u (sic) assault someone who hasn’t gotten Covid?”

“This is a poor person,” Lewis' attorney, Logan Terry said. “If this was a rich white lady this would not be happening. This is a poor black lady and they’re going to stick it to her, and I think it’s wrong.”

The most recent plea agreement offered to Lewis would see her spend five years in prison.

Another case is that of a New Jersey man who spent eight months in jail last year awaiting indictment. When arresting officers asked him if he had any health problems, he answered: “I have corona.” For this, he was charged with terrorism.

“We will not tolerate those who endanger the first responders working on the frontlines of this pandemic,” the acting attorney general of New Jersey, Andrew J Bruck, said in a statement to the Guardian.

“We are committed to safeguarding our law enforcement officers and other emergency workers, and we will hold accountable individuals who deliberately threatened to expose these heroes to a deadly virus,” he said.