Retirement is the top reason business owners cited for leaving their business (75%), while 22% said they are burned out, and 21% want to step back from their responsibilities as owners. 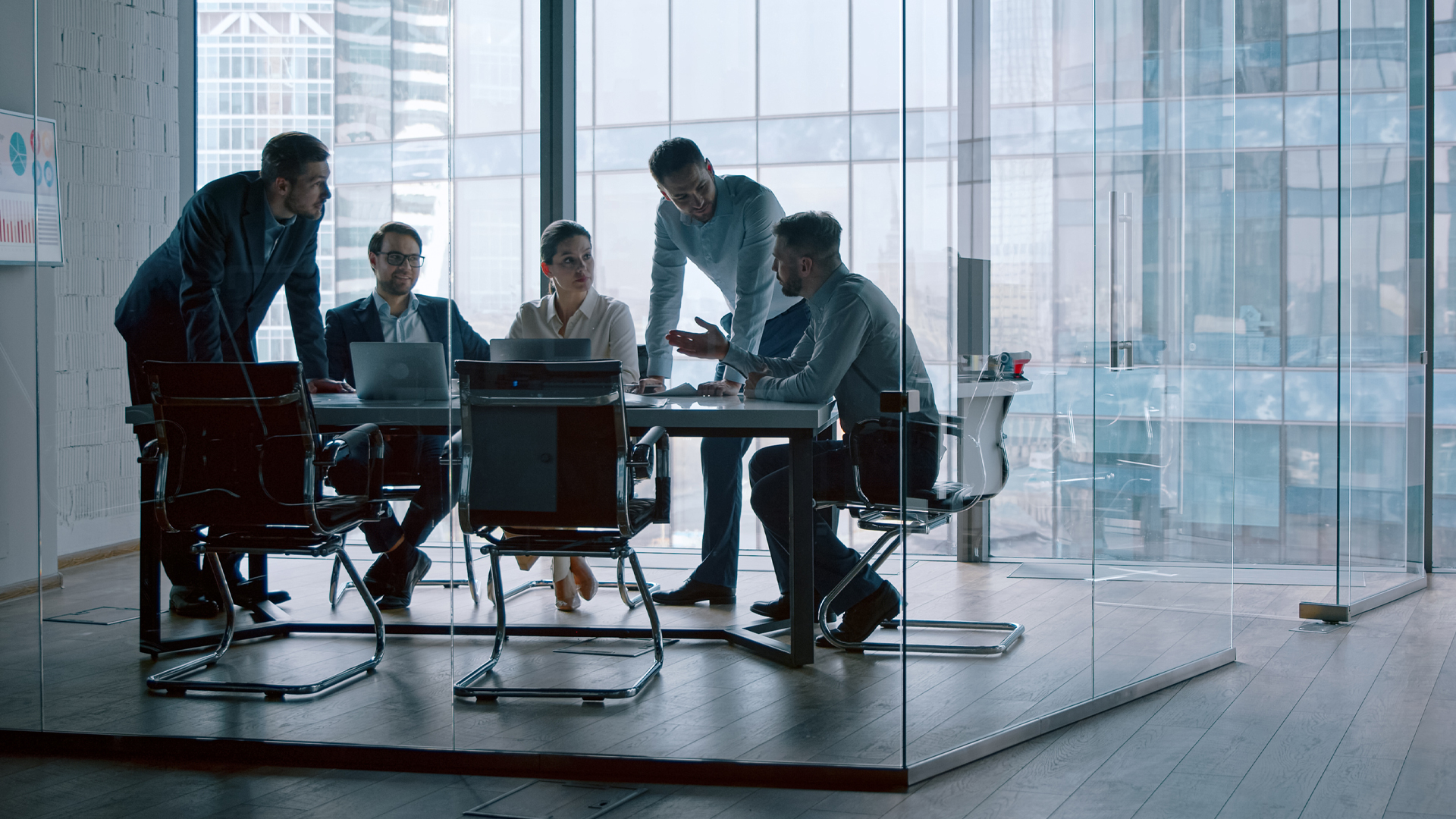 According to a new report, more than three-quarters of Canadians who operate a small- or medium-sized business intend to exit their companies over the next decade despite many needing a formal succession plan. The Canadian Federation of Independent Business (CFIB) said its Succession Tsunami report accounts for more than $2 trillion at stake if owners decide to sell.

Retirement is the top reason business owners cited for leaving their business (75%), while 22% said they are burned out, and 21% want to step back from their responsibilities as owners. Only one in 10 business owners (9%) have a formal business succession plan.

"For those businesses that want to exit, they want to retire," said Corinne Pohlmann, senior vice president of National Affairs at CFIB. "For many, the proceeds from the sale of their business becomes their retirement plan."

However, the most common obstacle to succession planning for just over half (54%) of small business owners is finding a suitable buyer or a successor. Nearly half (43%) of owners need help to measure the value of their business, while 39% say the business is too reliant on them for day-to-day operations.

The report found that the most crucial factor for most (90%) owners looking to sell their businesses is ensuring their current employees are protected. It's also vital for them to get the highest possible price (84%) and select the right buyer to carry forward their way of doing business (84%).

Laure-Anna Bomal, Research Analyst at CFIB and one of the report's authors, adds that owners unable to sell their businesses adds stress to them, their family and their employees. Less than half (46%) of owners said they have an informal, unwritten plan.

"Not having a formalized succession plan could result in lost jobs, bankruptcies or loss of stability for the business," added Bomal. "Most business owners rely on selling their business to fund their retirement."

Pohlmann acknowledged that creating proper succession plans can be a cumbersome process in which owners must weigh tax implications, the impact on their staff, and other legal considerations.

But she commented that business owners must prepare succession plans because what happens to that $2 trillion in assets is crucial. "They're the stability in our economy," she said.

The report added that nearly half of Canada's gross domestic product is created by small- and medium-sized businesses that employ over 80% of workers.

"When things get a little bit more chaotic, [small and medium businesses] have traditionally been the folks that hold on to their employees as long as they possibly can, versus larger companies [that] are quicker to shed and hire, shed and hire," said Pohlmann.

The COVID pandemic also significantly impacted small businesses, according to the CFIB. "We're already dealing with a fragile small business community in Canada … so we want to make sure that these transitions are as smooth as possible so that we can continue to have that healthy, stable part of our economy," reads the release.

COVID and its challenges have affected owners and their exit timelines, with nearly four in 10 owners changing their business exit dates. Seventeen percent have accelerated their timeline owing to stress, while 22% have delayed it by at least one year because they incurred too much debt during the pandemic.

Seven in 10 small business owners have taken on debt due to COVID, with the average now reaching almost $170,000 per business. According to the CFIB, Canadian small businesses collectively owe $135 billion in debt.