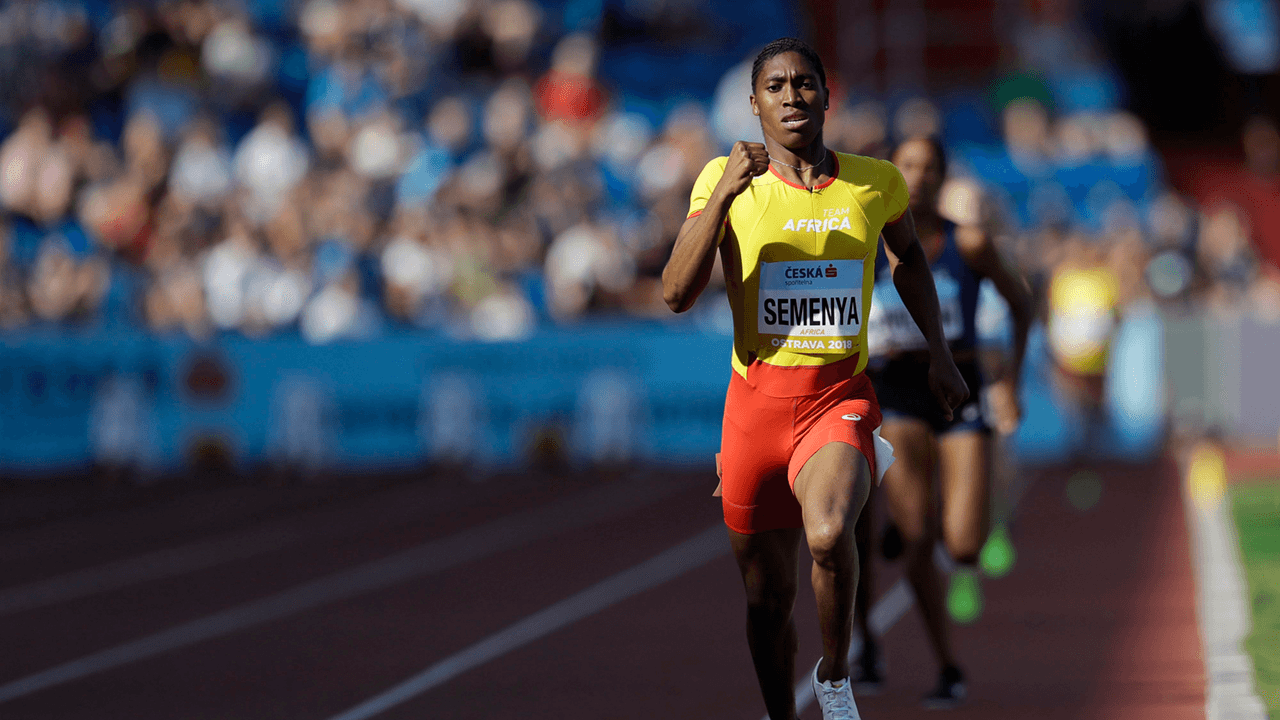 The American Civil Liberties Union prompted a flurry of condemnation following a Twitter thread claiming to debunk “myths” about the inclusion of transgender athletes in girls’ sports in school.

Purporting to debunk claims that have prompted state legislatures to ban the inclusion of biological males in girls’ sports, the ACLU claimed in a series of tweets that “[attacks] on trans youth in sports are showing up in dozens of state legislatures nationwide,” adding that the bans are “discriminatory, harmful, and unscientific.”

“Trans girls are girls,” the organization explained. “There is no one way for our bodies to be. Women, including women who are transgender, intersex, or disabled, have a range of different physical characteristics.”

“Biological sex and gender are not binaries,” the ACLU claimed. “There are no set hormone rangers, body parts, or chromosomes that all people of a particular sex or gender have.”

The organization did not provide citations for its claims, although the ACLU’s assertions appear to be backed up by a Scientific American article which argued that “phony science” is being used to “justify transphobia.” Contrary to these newfound claims, sexual dimorphism is an inherent characteristic of the human species, as it is in all other hominids, to varying degrees.

The ACLU then claimed that transgender athletes do not have an unfair advantage in sports, “busting” the “myth” that allowing biological males to compete against women could be dangerous.

“Trans athletes do not have an unfair advantage in sports,” the organization stated. “Trans athletes vary in athletic ability just like cisgender athletes. In many states, the very same cis girls who have claimed that trans athletes have an ‘unfair’ advantage have consistently performed as well as or better than transgender competitors.”

The ACLU argued that “including trans athletes will benefit everyone,” even going further as to claim that excluding transgender athletes from women’s sports “hurts all women.”

“It invites gender policing that could subject any woman to invasive tests and accusations of being ‘too masculine’ or ‘too good’ at their sport to be a ‘real’ woman,” the ACLU claimed.

FACT THREE: Including trans athletes will benefit everyone. pic.twitter.com/H0Fpt8xb4X

“Trans people, like all people, may experience detrimental effects to their physical and emotional wellbeing when they are pushed out of affirming spaces and communities,” the ACLU stated. “Efforts to exclude subsets of girls from sports can undermine team unity. And youth derive the most benefits from athletics when they are exposed to caring environments where teammates are supported by each other and by coaches.”

The ACLU concluded its thread with a link to a petition calling on the public to support a lawsuit against the state of Idaho, which recently passed a prohibition on the inclusion of biological males in women’s sports teams.

Female athletes have spoken out against these measures, including 18-time Grand Slam tennis champion Martina Navratilova, who stated that “letting men compete as women simply if they change their name and take hormones is unfair — no matter how those athletes may throw their weight around.”

Marathon world champion Paula Radcliffe stated that elite sporting events would be open to “manipulation” by unscrupulous biologically male athletes who could use their inclusion to go up against physically weaker opponents.