Al-Qaida terrorist Omar Khadr has been normalized by journalists, police

On last night's episode of The Ezra Levant Show, we went through the footage and aftermath of what happened when I ran into convicted Al-Qaida terrorist Omar Khadr when we both took the same flight from Toronto Pearson International to Halifax Stanfield.

A flight which took him through American airspace.

In this clip, I'll get you up to speed on why the 33-year-old Omar Khadr's Air Canada flight path goes against an agreement reached under the Obama administration as part of his release from Guantanamo Bay. 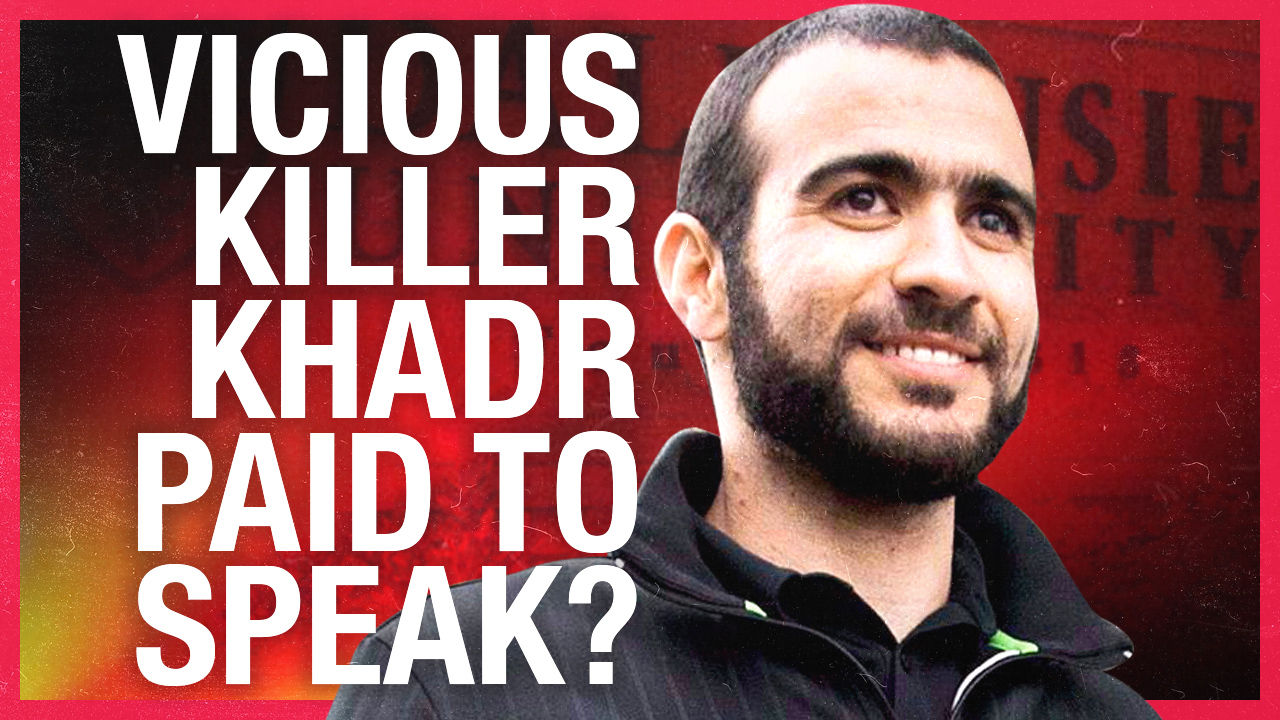 Omar Khadr event at Dalhousie U: Was this $8,000 payment a speaker's fee for a convicted terrorist? 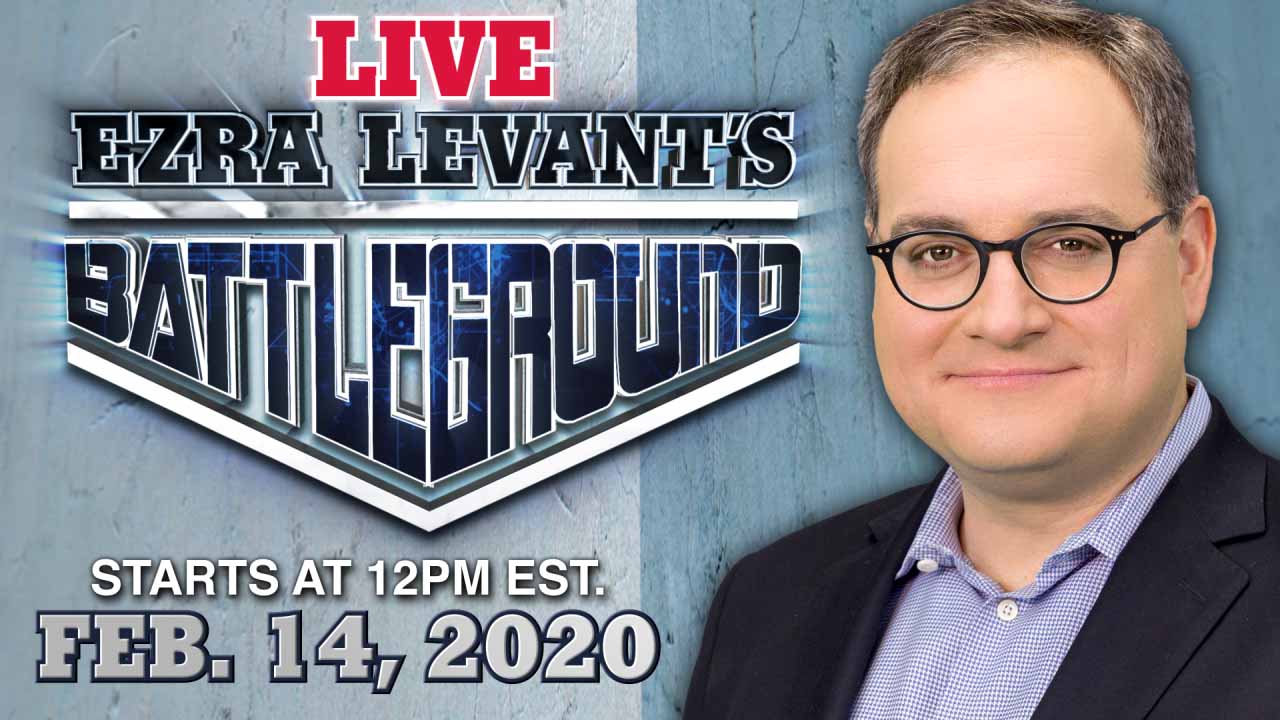 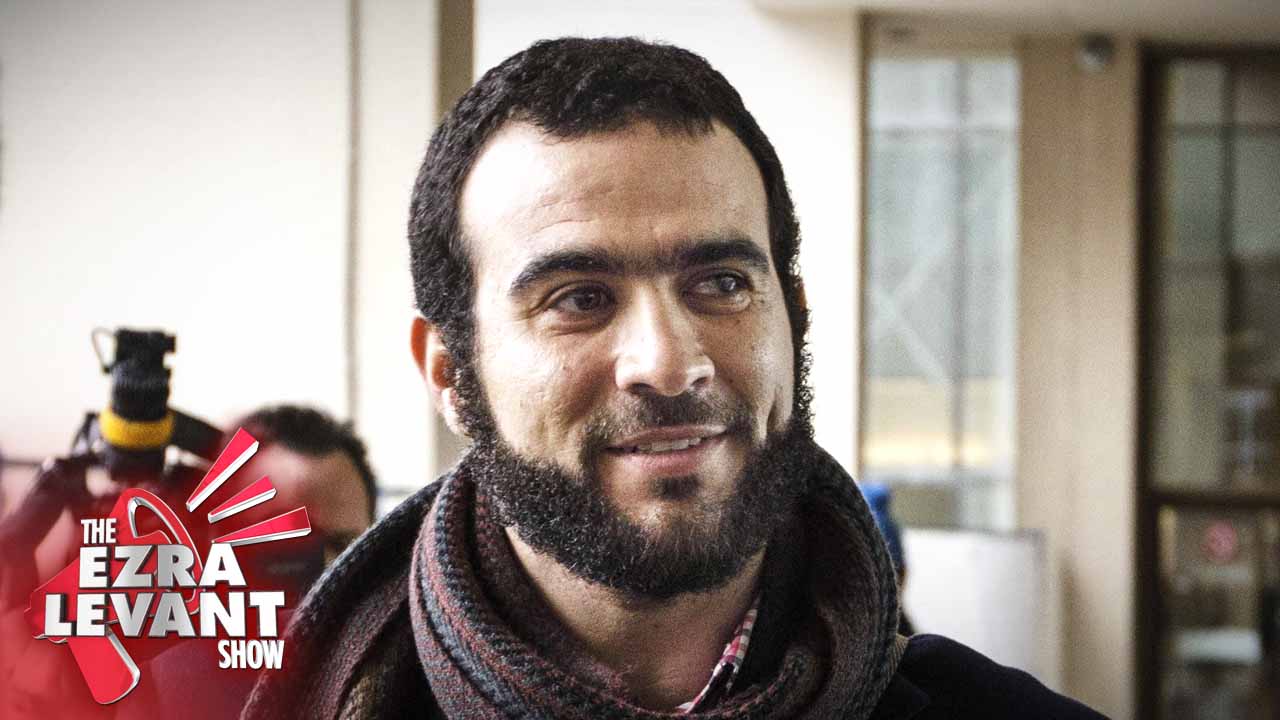 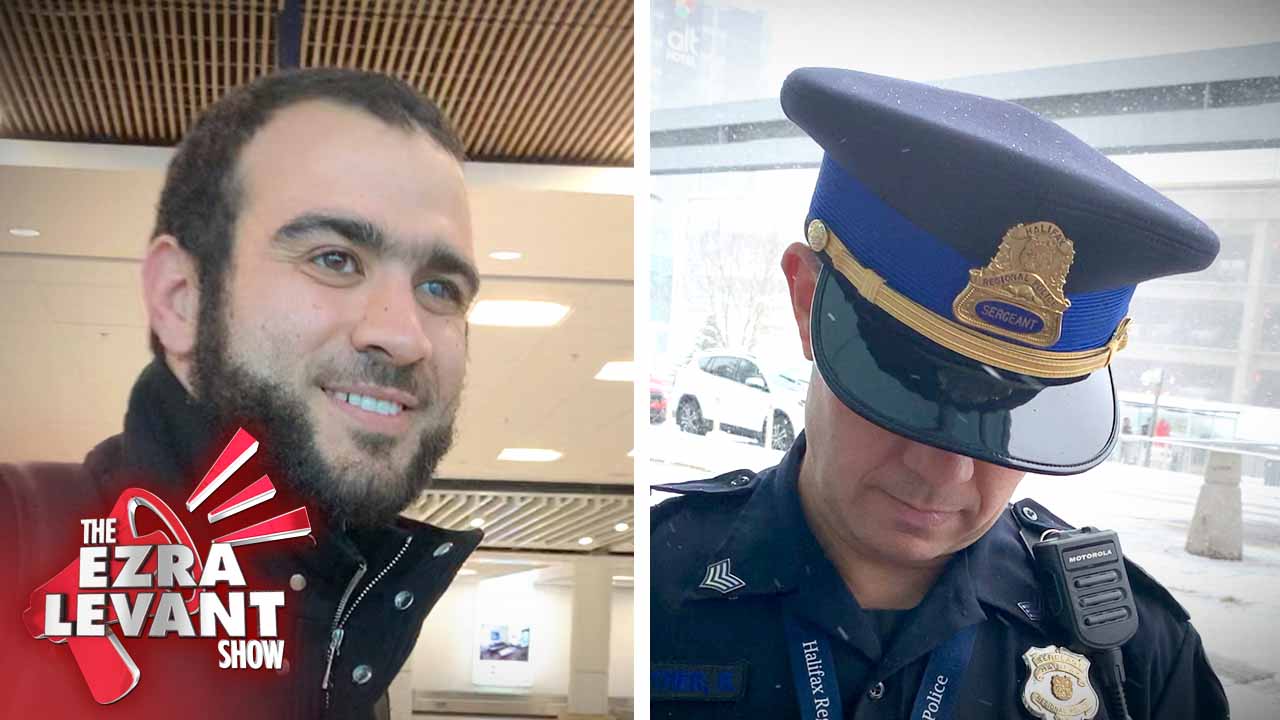 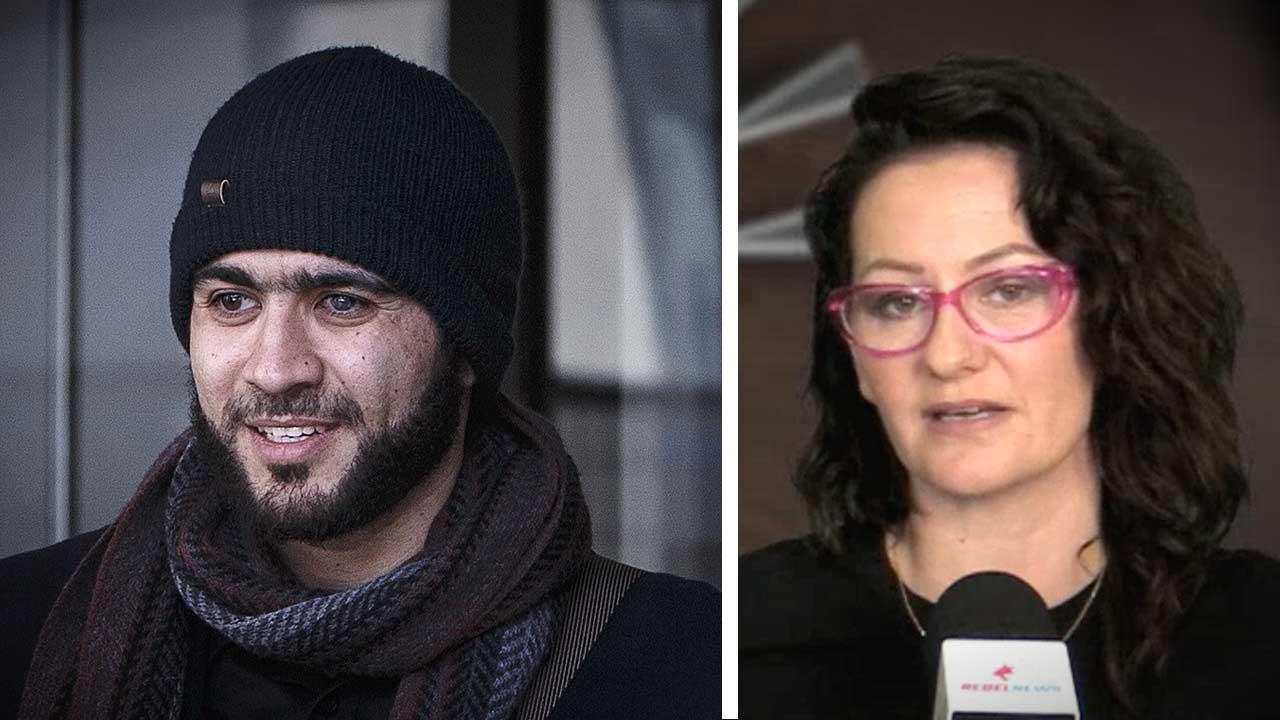 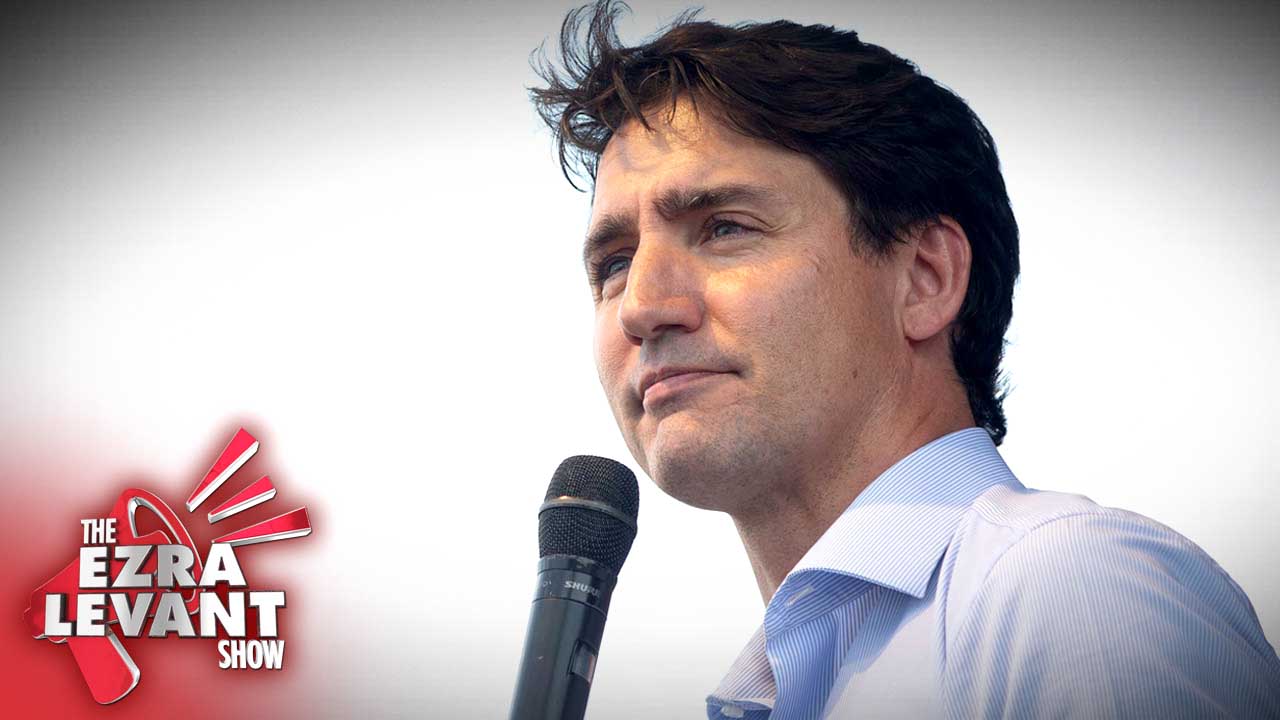