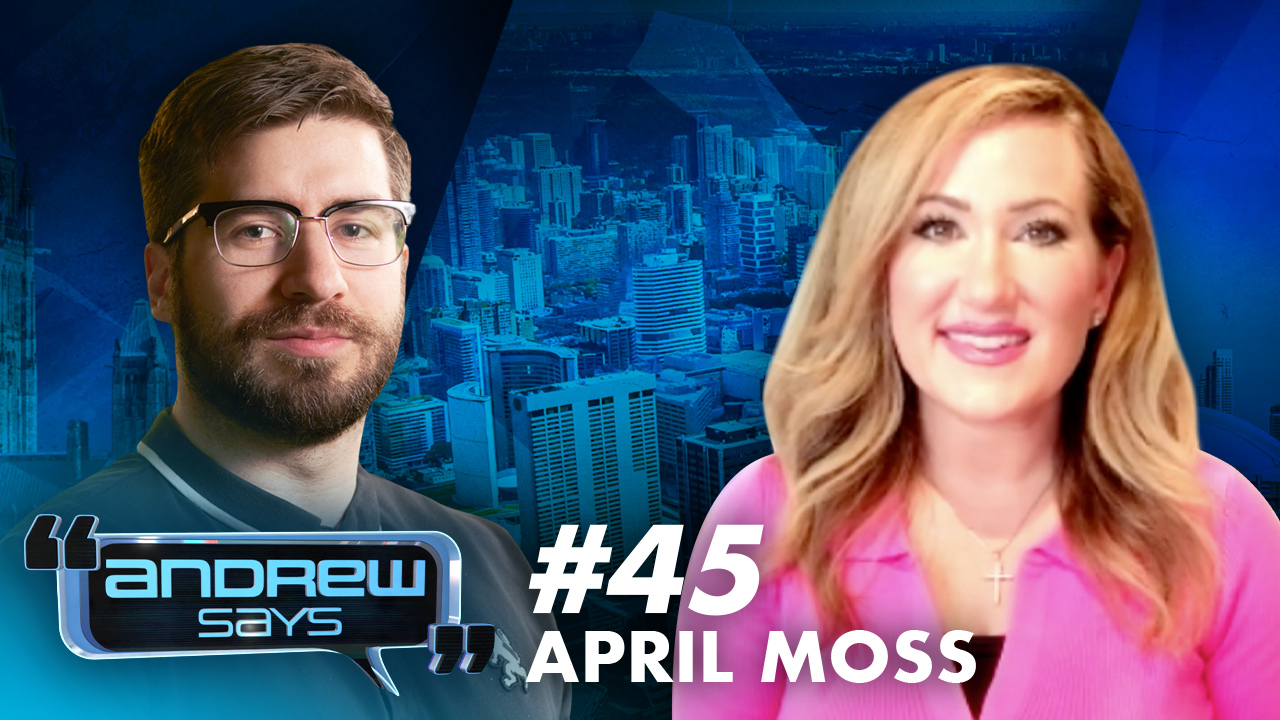 April Moss is a correspondent for Real America's Voice, she is also a whistleblower from CBS Detroit who was terminated for speaking out against the network through Project Veritas this summer.

The news host spoke on mainstream media bias, including the suspension of ESPN host Sage Steele who was suspended for saying she opposed vaccine mandates and that she doesn't wish to work with scantily-clad women.

Moss also gave her opinion on the new Facebook whistleblower who she says is spreading already known information that was released by Ryan Hartwig.