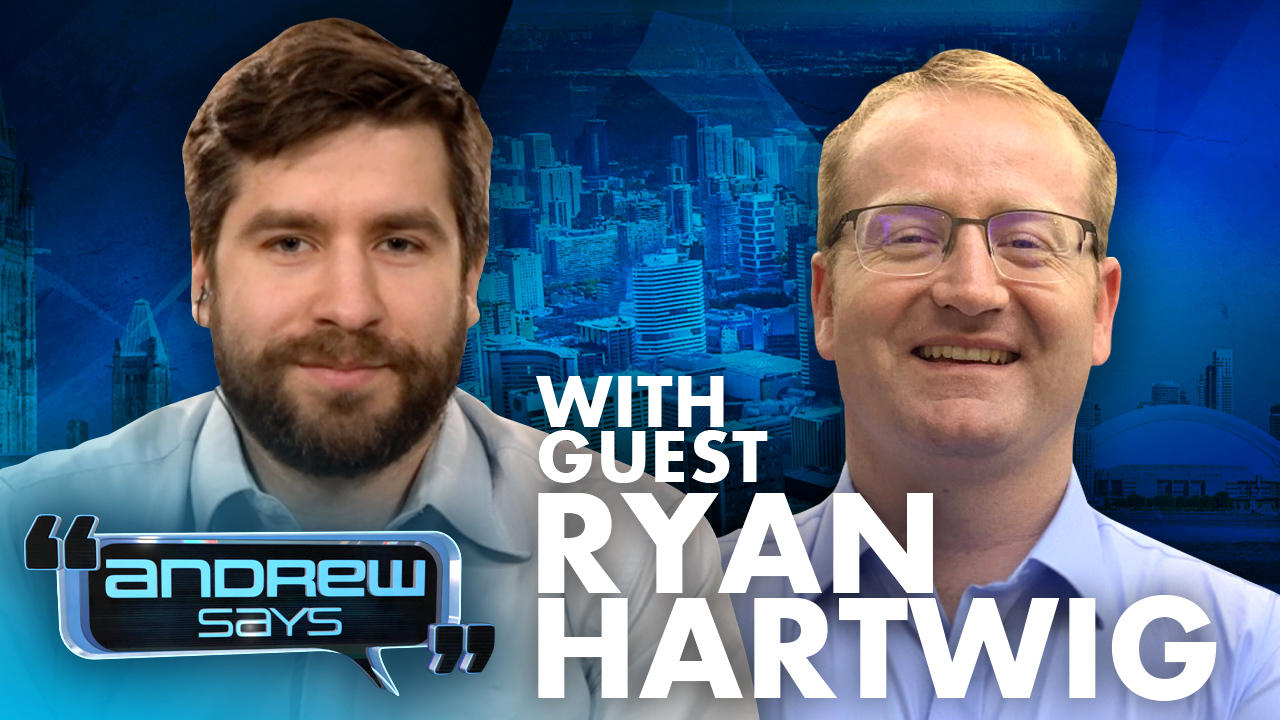 Ryan Hartwig is the Facebook Insider, a whistleblower who works with Project Veritas. He is also President of The Hartwig Foundation for Free Speech. But even if you googled him, you wouldn't know most of that. Ryan is working to expose social media bias and as such, any of his coverage on Facebook and their third-party subcontractor, Cognizant, is extremely difficult to find.

Following a week where Project Veritas released new, somewhat damning insider information about Facebook (including footage of staff meetings with Mark Zuckerberg himself), Ryan joins Andrew to discuss the recently revealed videos, as well as some high-profile lawsuits against the tech giant.

YouTuber and BlazeTV commentator Steven Crowder has launched an antitrust suit against Facebook, while PragerU's Candace Owens has begun litigation against the social network's fact-checking service. Andrew and Ryan discuss these legal battles along with Ryan's recent and ironic suspension from Twitter.

Behind the paywall on RebelNews+, Ryan discusses the real reasons Parler was dropped from its servers. The whistleblower also addresses some of the conspiracy theories surrounding the origins of Facebook.