If you're conservative, there isn't a place for you anymore | Sydney Watson on Andrew Says 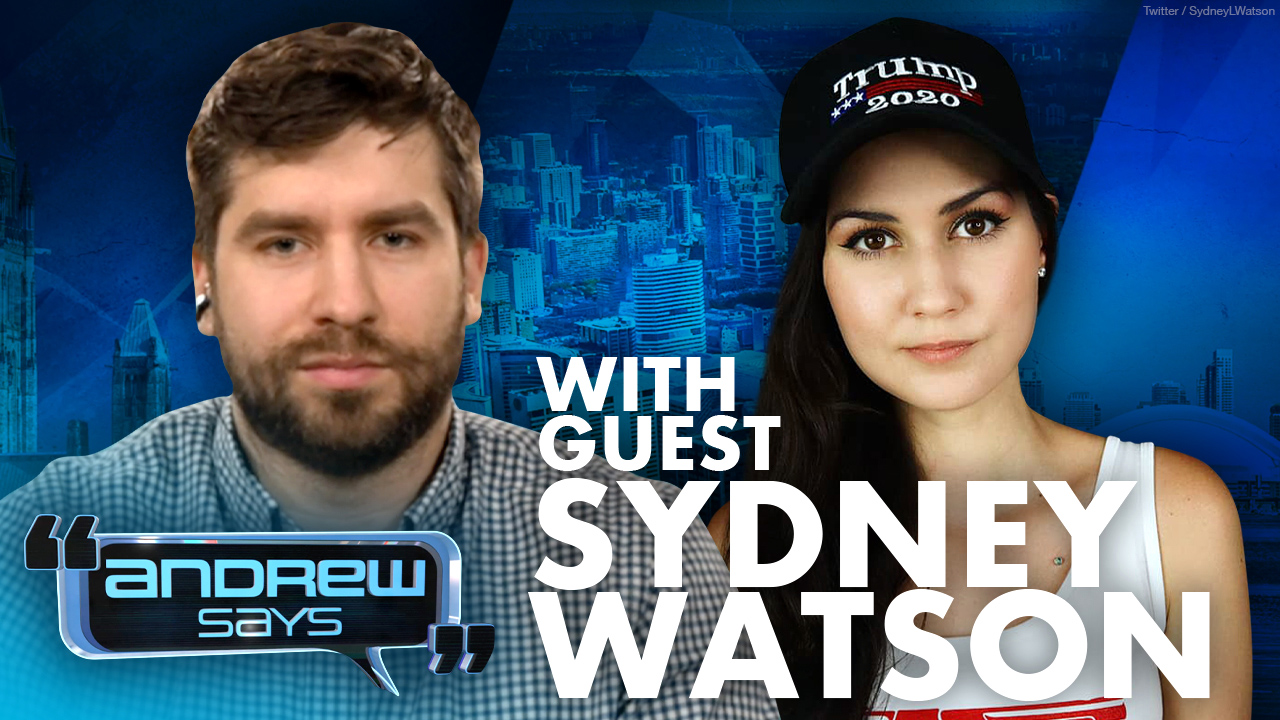 Sydney Watson is a writer, YouTuber and political commentator who has been labelled a “men's rights activist,” “transphobe” and a litany of other monikers that come from questioning the corporate social justice dogma of the powers that be.

Starting with a video titled “The #MeToo movement has ruined workplaces,” Watson gained immediate attention for her controversial opinions. While addressing other taboo topics such as 'thin privilege' and 'fat acceptance,' Watson has been targeted with her fair share of attack pieces, including videos upwards of 30 minutes long dedicated to debunking her views.

“The YouTube community is insane,” says Watson, who evidently does not fit in with the establishment-backed side of the video sharing site. While YouTube's core continues to be a right-leaning, free speech supporting community, this hasn't stopped online controversies from affecting Watson’s day-to-day life. Watson has been denied living spaces simply for the fact that she is right of centre, a story she shares exclusively on RebelNews+.

Also exclusive to RebelNews+ subscribers, Sydney tells Andrew what her DMs look like, along with her favourite attack from the mainstream media.