Tens of thousands of Victorians protesting outside Parliament have been referred to as Nazis, white supremacists, and Qanon conspiracy theorists in a bid to discredit their concerns

Tens of thousands of Victorians assembled outside Parliament have been referred to as Nazis, white supremacists, and Qanon conspiracy theorists in a bid to discredit their concerns against the Public Health and Wellbeing Amendment (Pandemic Management) Bill 2021 and the Premier’s mandatory vaccination requirement.

In a bizarre move, the Campaign Against Racism and Fascism has organised a counter-protest to oppose Freedom protesters which will be held on November 20. Titled, ‘Oppose the anti-vax, far-right’ it is expected to meet outside the State Library.

Far from being ‘white supremacists’, the crowd outside Parliament over the weekend contained a diverse group of Victorians. Recent migrants who had fled authoritarian regimes in other countries spoke out against the Bill’s dictatorial powers.

Independent MP Andy Meddick was one of the loudest voices condemning 'white supremacists', even going as far as to abuse his parliamentary privilege to label a Jewish journalist a 'Neo-Nazi'.

Last night, ‘brave’ Andy Meddick abused his parliamentary privilege to call me a “known Neo-nazi reporter” while debating the bill.

This is the same guy who’s been crying victim of “vitriolic abuse”.

Come outside and say that, so I can introduce you to my legal team. pic.twitter.com/MJ3pRGmWCY

Meanwhile, outside Parliament on the weekend, many protesters were perplexed why such labels were being used in an attempt to smear their plight.

“Anti-fascist – yet they are protesting for the fascists,” said one protester, bewildered by the counter-protest. “Like, the mental gymnastics you have to do to try and draw that line of logic is just obscene.”

“Delusional,” said another. “Everyone’s here. This is Australia, mate. We have been past racism a long time ago. We are the most multicultural country in the world.”

Rebel News looked for white supremacists, but were unable to find any among the crowd. 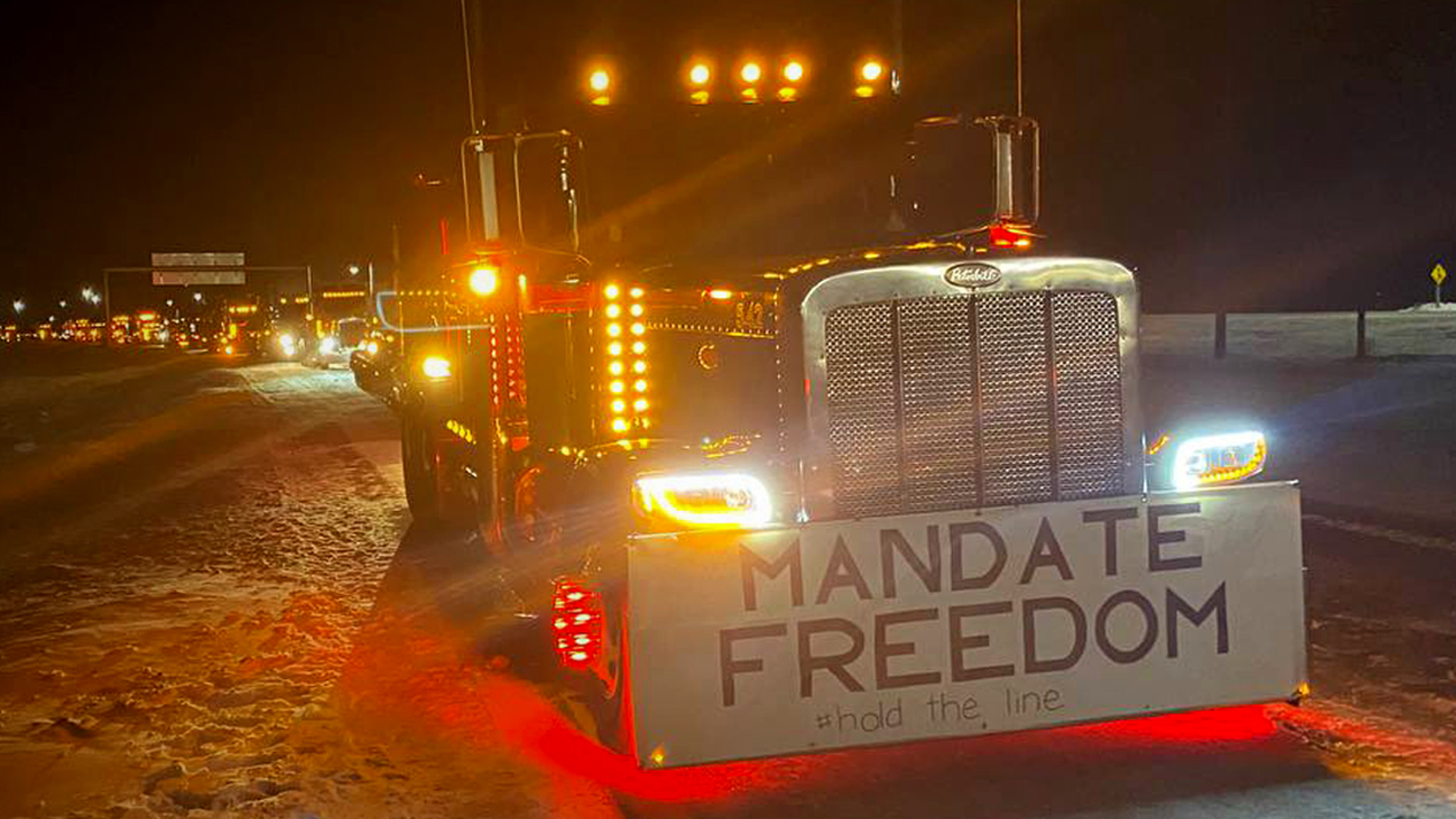