Biden blames Russia for high gas prices: ‘I can’t do much right now’

The national average price of gasoline is at a new all-time record high on Monday, surpassing the 2008 record during the subprime mortgage crisis, which led to a massive recession. 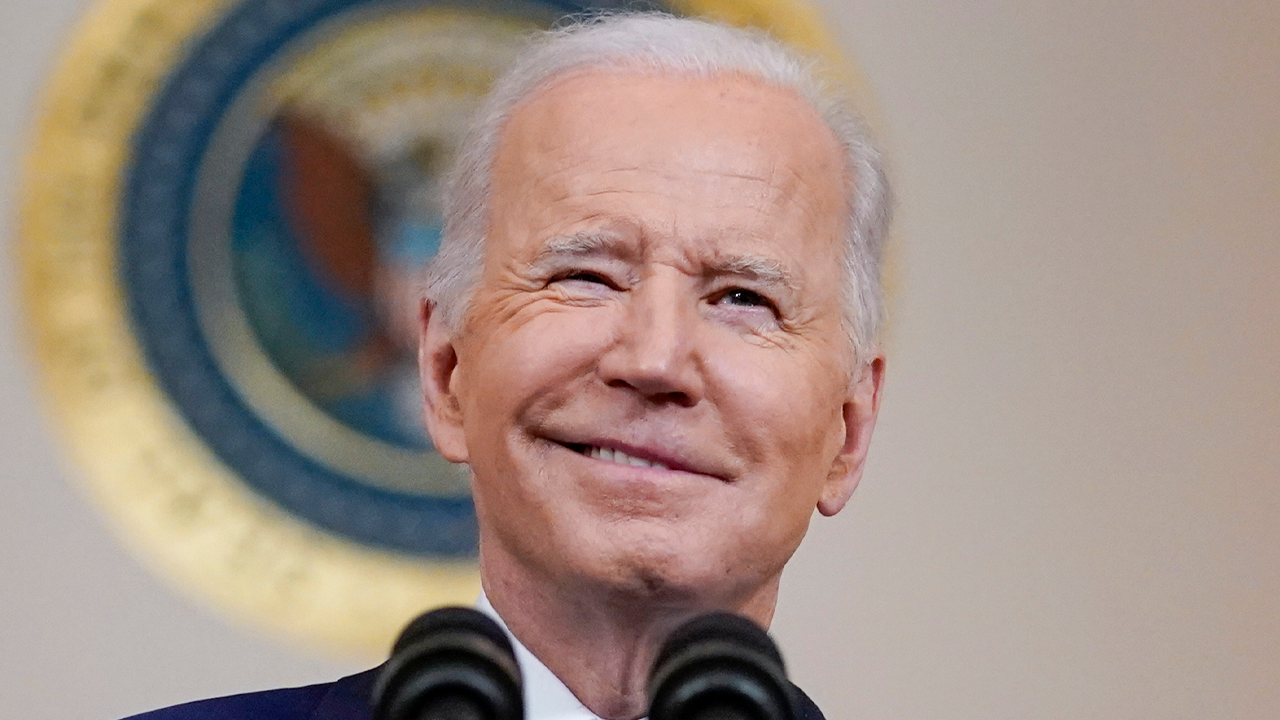 U.S. President Joe Biden has declined to take ownership of the surging gas prices in the United States, which have reached historic highs amid his policy failures over the past year. And the ongoing war in Ukraine has only compounded America’s energy struggles.

When asked on Tuesday about the rising price of gas, the Democrat deflected blame on Russia.

“They’re gonna go up,” Biden said when asked in Texas about the surging price of gas, which is reaching new record highs every day. In some parts of California, the price of gas has exceeded an average of $5.50 per gallon.

When asked if he had a plan to fix the problem, Biden replied, “I can’t do much right now. Russia’s responsible.”

The exchange between Biden and the press corps was captured and shared on social media, prompting numerous Republicans to slam the Democrat for passing the buck, breaking yet another campaign promise he said he would fulfill.

Much like the disastrous withdrawal of U.S. forces from Afghanistan, Biden and his administration have continuously shrugged off responsibility for their repeated policy failures.

Notable responses from conservatives, as detailed by the Daily Wire, include:

Biden’s refusal to take responsibility for the looming economic disaster comes as the national average price of gasoline is at a new all-time record high on Monday, surpassing the 2008 record during the subprime mortgage crisis, which led to a massive recession.

NBC News reported Tuesday that the Biden administration made a calculated decision to blame Russia for the economic turmoil:

When President Joe Biden called the rising cost of gas in the U.S. “Putin’s price hike” Tuesday — laying the blame for pain at the pump squarely on Russian President Vladimir Putin — it wasn’t a casual aside. And his warning to oil and gas companies against price gouging was no ad lib.

His comments while announcing a U.S. ban on Russian oil imports in response to Putin’s assault on Ukraine — which he repeated hours later as he arrived for a veterans event in to Fort Worth, Texas — were part of a deliberate shift by the White House in the president’s messaging strategy about gas prices ahead of the midterm elections, people familiar with the internal deliberations said.

“When Joe Biden came in the very first week in office, he shut down the Keystone Pipeline; he destroyed 11,000 high paying jobs, including 8,000 union jobs. He immediately froze new leases both on federal land on shore and on federal land off-shore. That’s had a dramatic effect; we’re seeing the prices skyrocketing at the pump,” said Sen. Cruz on a Tuesday interview with CNBC.

“It really is striking; in 2019 the United States became a net energy exporter,” Cruz stated. “We are an oil and gas superpower. And yet under Joe Biden, last year for the first time since then, America stopped being a net energy exporter as our production went down, and the result of Biden’s presidency has been that the enemies of America, countries like Russia, like Iran, like Venezuela, are all getting stronger, getting richer, getting more aggressive; getting more hostile because the president is simultaneously weakening our own ability to produce energy and strengthening their ability to produce energy. I gotta say: It’s backward on both fronts.”