McCarthy said companies must crack down and censor anyone who spreads misinformation critical of the Biden administration’s green energy agenda. 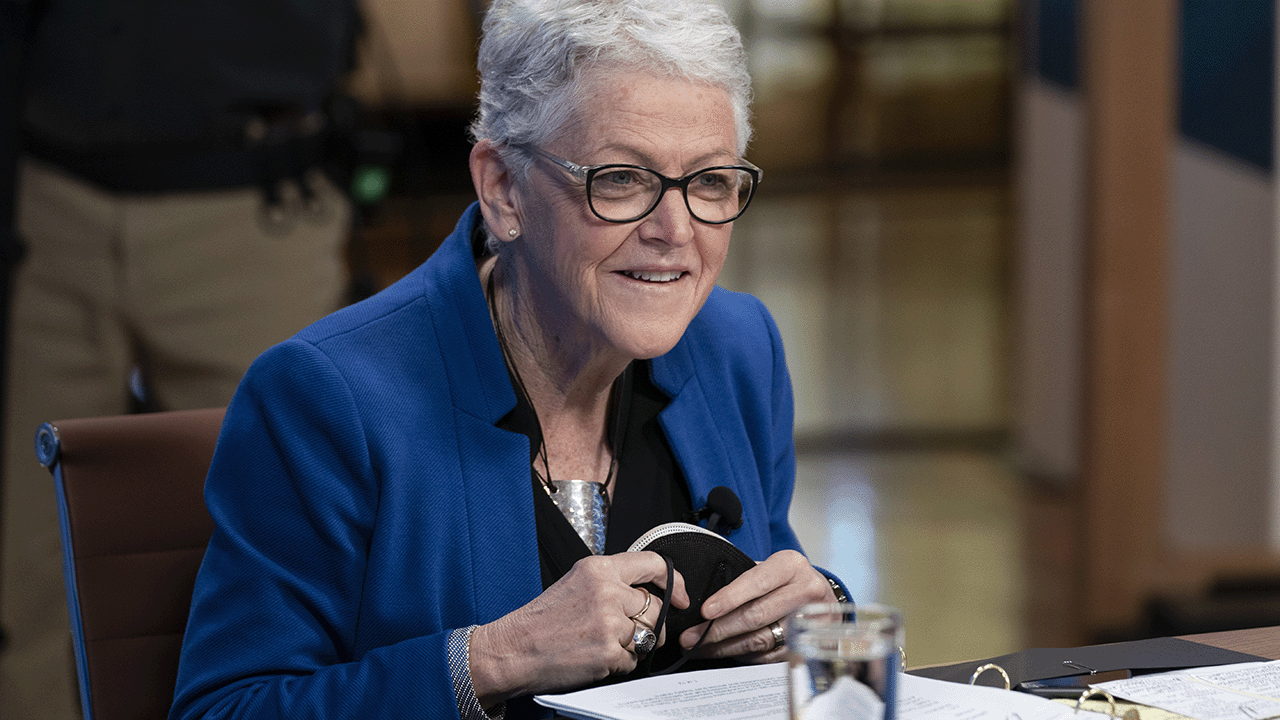 Biden’s national climate advisor, Gina McCarthy has expressed her desire to see social media platforms like Twitter and Facebook censor anyone critical of the Biden administration’s push for a green energy transition.

Platforms like Facebook cooperate with third-party “fact checkers” to review news reports. When this failed to satisfy Democrats in Congress who are concerned about the rise of “disinformation,” Facebook then appended fact checkers to op-eds and even memes posted on the platform.

Anyone critical of climate change science has been subject to censorship by third-party sites whose sole purpose, apparently, is to shut down dissenting views on the matter.

Speaking in an interview this week, McCarthy said companies must crack down and censor anyone who spreads misinformation critical of the Biden administration’s green energy agenda.

She told an Axios reporter that “now, it’s not so much denying the problem,” referring to climate change. “What the [fossil fuel] industry is doing is seeding doubt about the costs associated with [renewables] and whether they work or not.”

“And so the challenge is now that we're moving from denial to actually just trying to disengage the public from understanding the values of solar energy, the values of wind energy, the benefits of clean energy,” said McCarthy.

“We have to be smarter than that and we need the tech companies to really jump in,” said the White House advisor.

The Wall Street Journal suggests that Big Tech companies could be sued as state actors for violating individual users' First Amendment rights if they censor content at the orders of government officials.

As reported by Rebel News, Biden’s remarks about a green energy transition are similar to ones made by global elites who spoke at the recent World Economic Forum. While at the event, the elites suggested that the global energy crisis is a “transition” toward green energy.