President Biden shot down recent reports from the Wall Street Journal, Washington Post and New York Times that suggested his administration was paying $450,000 to illegal immigrants separated from their families during former president Trump's tenure. 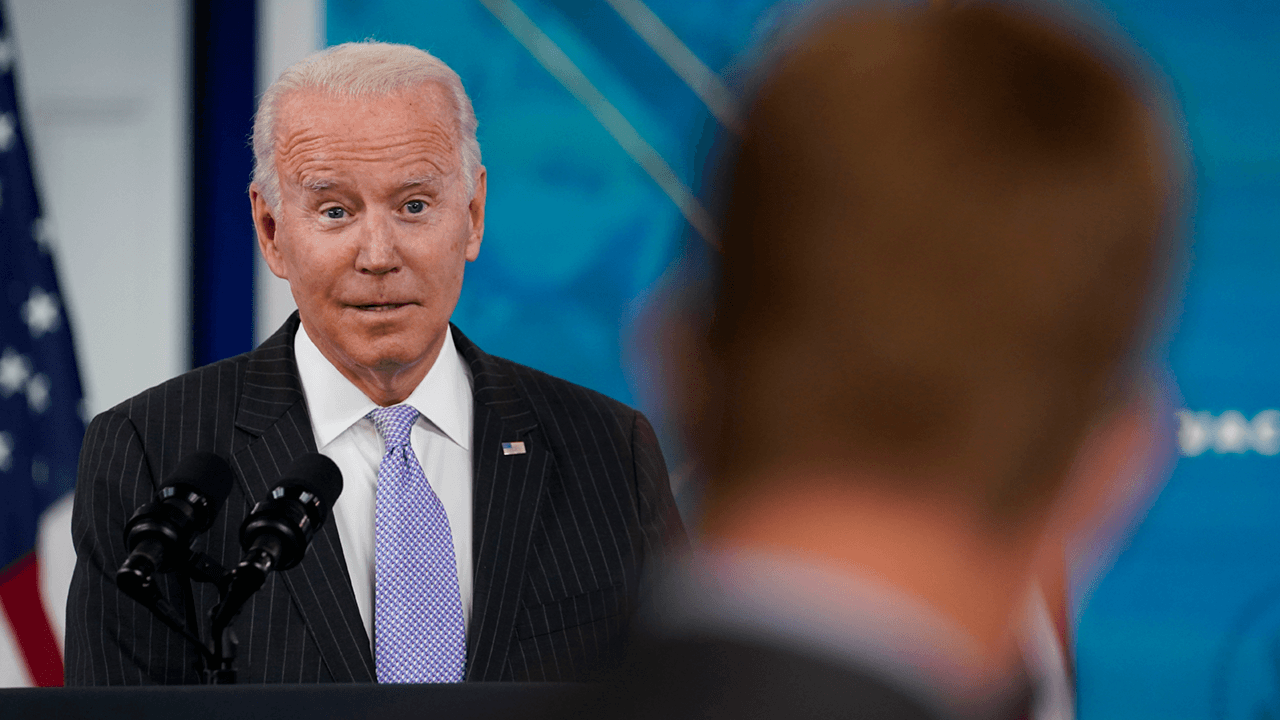 Either unaware or unapprised of the situation, President Joe Biden shot down reports from multiple mainstream newspapers that his administration could pay up to $450,000 to each illegal immigrant separated from their families at the border.

“The U.S. Departments of Justice, Homeland Security, and Health and Human Services are considering payments that could amount to close to $1 million a family, though the final numbers could shift,” the Wall Street Journal reported last week. “Most of the families that crossed the border illegally from Mexico to seek asylum in the U.S. included one parent and one child … many families would likely get smaller payouts, depending on their circumstances.”

The report was later confirmed by the Washington Post and the New York Times.

Details of the $450,000 cash payout to illegal aliens prompted Florida Gov. Ron DeSantis to issue a statement vowing to fight the Biden administration over the issue, Rebel News reported.

On Wednesday, Fox News correspondent Peter Doocy pressed Biden on the subject. The journalist noted that before the president left for his trip to Europe, reports surfaced over the administration’s apparent plan to “pay illegal immigrants who are separated from their families at the border up to $450,000 each, possibly a million dollars per family,” Doocy said.

“Do you think that that might incentivize more people to come over illegally?” Doocy asked.

“If you guys keep sending that garbage out? Yeah,” Biden replied. “But it’s not true.”

Asked if the report was “garbage,” Biden replied, “Yeah.”

“That was separated from a family member at the border under the last administration,” Doocy explained.