In an apparent overture to the Saudi Arabian government, the Biden administration released the so-called 20th Hijacker of the September 11, 2001 terrorist attacks back to Saudi custody. 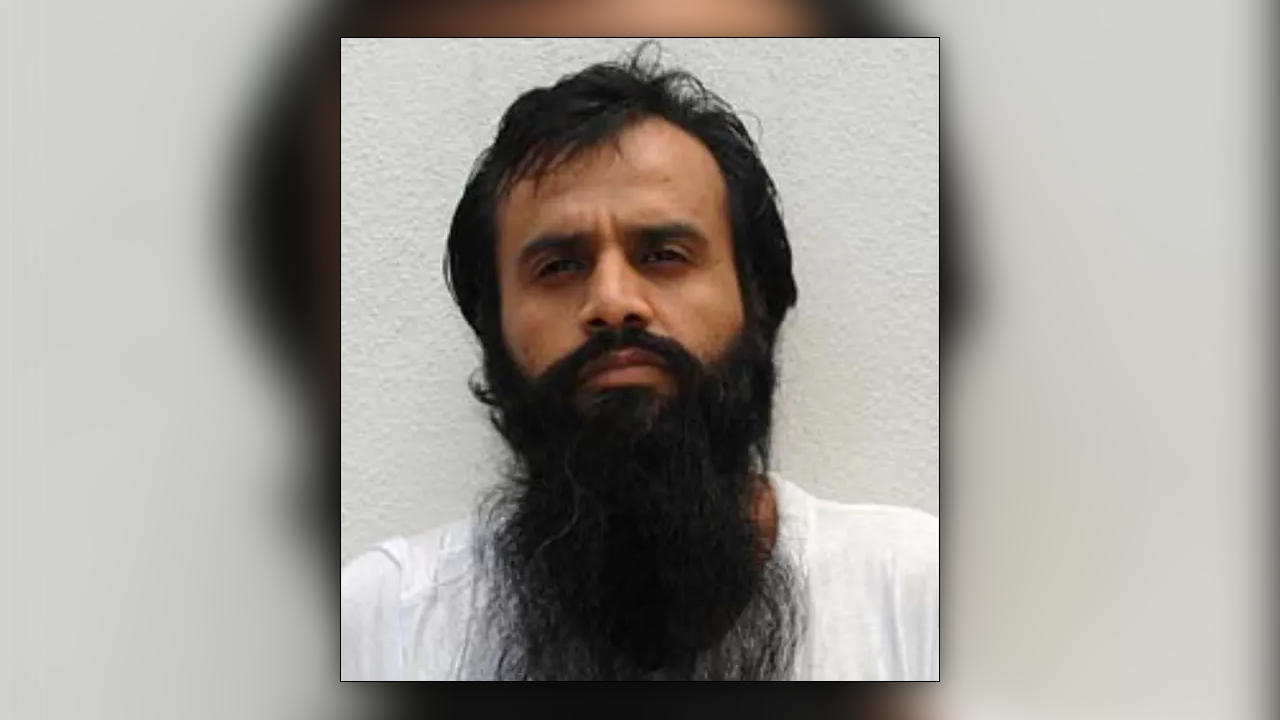 While the conflict in Ukraine continues to rage, the Biden administration is attempting to reel back surging prices at the gas pump, notably, U.S. President Joe Biden attempted and failed to initiate dialogue with the leaders of Saudi Arabia and the United Arab Emirates, both of whom refused to take his calls.

In an apparent overture to Saudi Arabia, the Biden administration has repatriated a man dubbed the “20th Hijacker” of the September 11, 2001, terrorist attacks, Mohammad Ahmad al-Qahtani, into Saudi hands. Al-Qahtani has remained in U.S. custody for 20 years in Guantanamo Bay.

On Monday, Al-Qahtani was released from the military prison and quietly flown back to Saudi Arabia with little media fanfare.

Al-Qahtani was suspected of trying to join the 9/11 hijackers on Flight 93, which only had four hijackers. The hijackers on all the other planes, which crashed into the World Trade Center and the Pentagon, had five hijackers per plane. Unlike his terrorist compatriots, Al-Qahtani has turned away from entering the United States in August 2001, at the Orlando Airport, due in large part to the suspicion of immigration officers who found his behaviour peculiar.

With the impending closure of the Guantanamo Bay prison, the Biden administration has chosen to wash its hands of the terrorist threats formally posed by its inmates. Al-Qahtani’s release makes him the second prisoner to be released from the facility, where only 38 prisoners remain. Half of whom have already been cleared for release.

Despite the lack of a proper trial, the Biden administration appears to be attempting to use Al-Qahtani as a pawn in its negotiations with the Saudi government.

“The United States appreciates the willingness of Saudi Arabia and other partners to support ongoing U.S. efforts toward a deliberate and thorough process focused on responsibly reducing the detainee population and ultimately closing of the Guantanamo Bay facility,” said the State Department in a press release.

As detailed by NewsBusters’ Kevin Tober, which examined three evening news broadcasts on the day of Al-Qahtani’s release from Guantanamo Bay, “Instead of reporting this despicable news, ABC’s World News Tonight, CBS Evening News, and NBC Nightly News all decided their time was better spent on local weather reports, a fire in New York City’s Central Park, and a small plane crash in Denver Colorado.”

“While those are all important stories in the local communities where they took place, they aren’t as big of a story as the release of a terrorist who would’ve taken part in the terrorist attacks that killed nearly three thousand Americans if he wasn’t denied entry into the United States in August 2001.”

The Bongino Report’s Matt Palumbo further details how not a single article mentioning Al-Qahtani has been published on CNN, MSNBC, NPR, or the Huffington Post.