As oil prices continue to surge amid the war in Ukraine, the Biden administration’s sanctions of Russian energy, and earlier decisions to hamper the domestic production of oil, it is unclear what path Biden has moving forward. 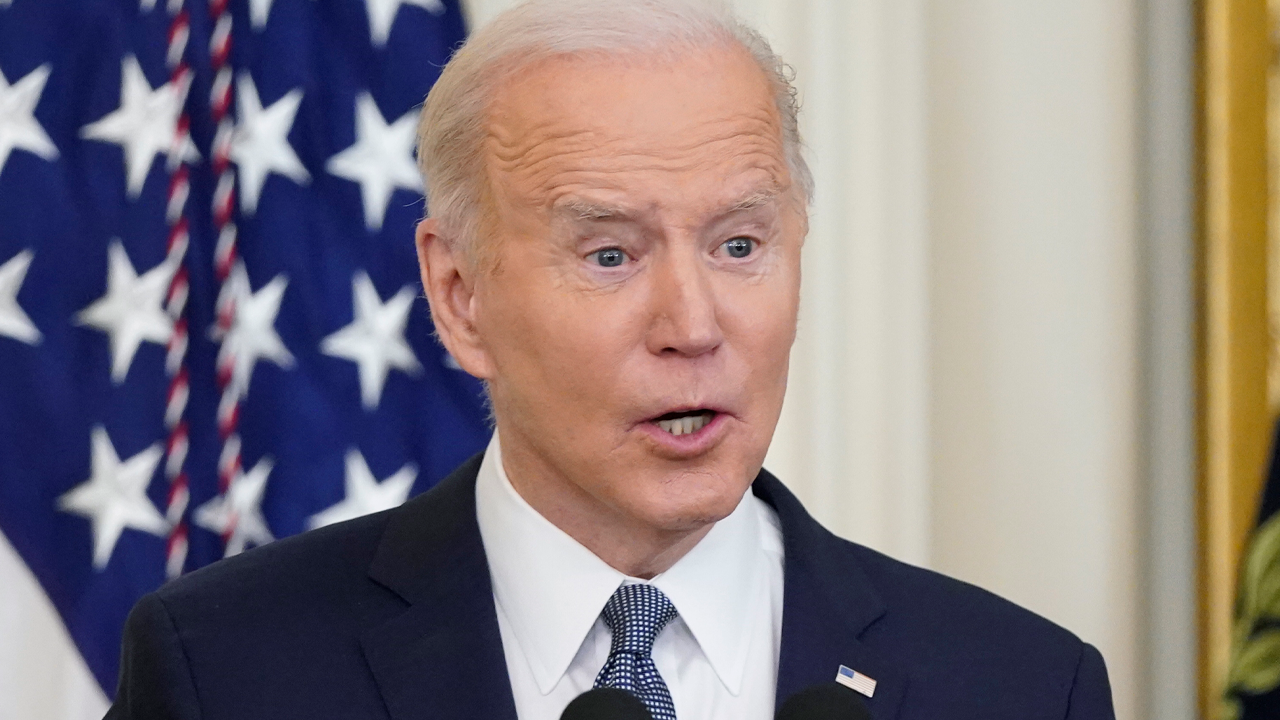 Both Saudi Prince Mohammed and the U.A.E.’s Sheikh Mohammed took calls from Russian President Vladimir Putin last week after declining to speak to Biden. The two heads of state also spoke with Ukrainian President Zelensky, and a Saudi official said the U.S. has requested Prince Mohammed to serve as a mediator in the Russia-Ukraine conflict.

Both Saudi and Emirati officials have been more vocal in recent weeks of their criticism of U.S. policy in the Gulf, the Wall Street Journal reported.

“There was some expectation of a phone call, but it didn’t happen,” said a U.S. official of the planned discussion between Prince Mohammed and Biden. “It was part of turning on the spigot [of Saudi oil].”

The White House unsuccessfully tried to arrange calls between Biden and the leaders of the two Gulf states, which it is seeking to rebuild ties to. The Biden administration cooled its relationship with the two countries, walking back from the Trump administration’s efforts to build diplomatic ties, which had drawn the United States closer to its Middle Eastern allies than previous administrations.

Under former president Donald Trump, both Saudi Arabia and the U.A.E. established strong ties with the U.S. government, which supported them in their ongoing dispute with Qatar and pulled the U.S. out of the Iran Nuclear Deal, which they opposed. Trump helped to establish friendly ties between the Gulf states and Israel using their mutual concerns for Iranian aggression as a catalyst for normalizing diplomacy.

Biden, in contrast, has publicly humiliated Saudi Arabia in its war in Yemen, and largely cut off U.S. support from Riyadh. In the first days of Biden’s presidency, the Democrat removed the Houthis from the State Department’s list of Foreign Terrorist Organizations. Houthi militants are currently engaged in a bloody insurgency with the Saudis in Yemen.

Biden has made it a mission to undo all of Trump’s diplomatic efforts since taking power in early 2021, and now the chickens have come home to roost.

Mr. Biden did speak with Prince Mohammed’s 86-year-old father, King Salman, on Feb. 9, when the two men reiterated their countries’ longstanding partnership. The U.A.E.’s Ministry of Foreign Affairs said the call between Mr. Biden and Sheikh Mohammed would be rescheduled.

The Saudis have signaled that their relationship with Washington has deteriorated under the Biden administration, and they want more support for their intervention in Yemen’s civil war, help with their own civilian nuclear program as Iran moves ahead, and legal immunity for Prince Mohammed in the U.S., Saudi officials said. The crown prince faces multiple lawsuits in the U.S., including over the killing of journalist Jamal Khashoggi in 2018.

The Emiratis share Saudi concerns about the restrained U.S. response to recent missile strikes by Iran-backed Houthi militants in Yemen against the U.A.E. and Saudi Arabia, officials said. Both governments are also concerned about the revival of the Iran nuclear deal, which doesn’t address other security concerns of theirs and has entered the final stages of negotiations in recent weeks.

As oil prices continue to surge amid the war in Ukraine, the Biden administration’s sanctions of Russian energy, and earlier decisions to hamper the domestic production of oil, it is unclear what path Biden has moving forward. Without the support of OPEC, the U.S. government will be unable to persuade the Gulf states to pump more oil – and thus reduce the prices.

Russia, meanwhile, has only deepened its ties to the oil-producing countries, and joined with OPEC+, bringing the Gulf states closer to Moscow.