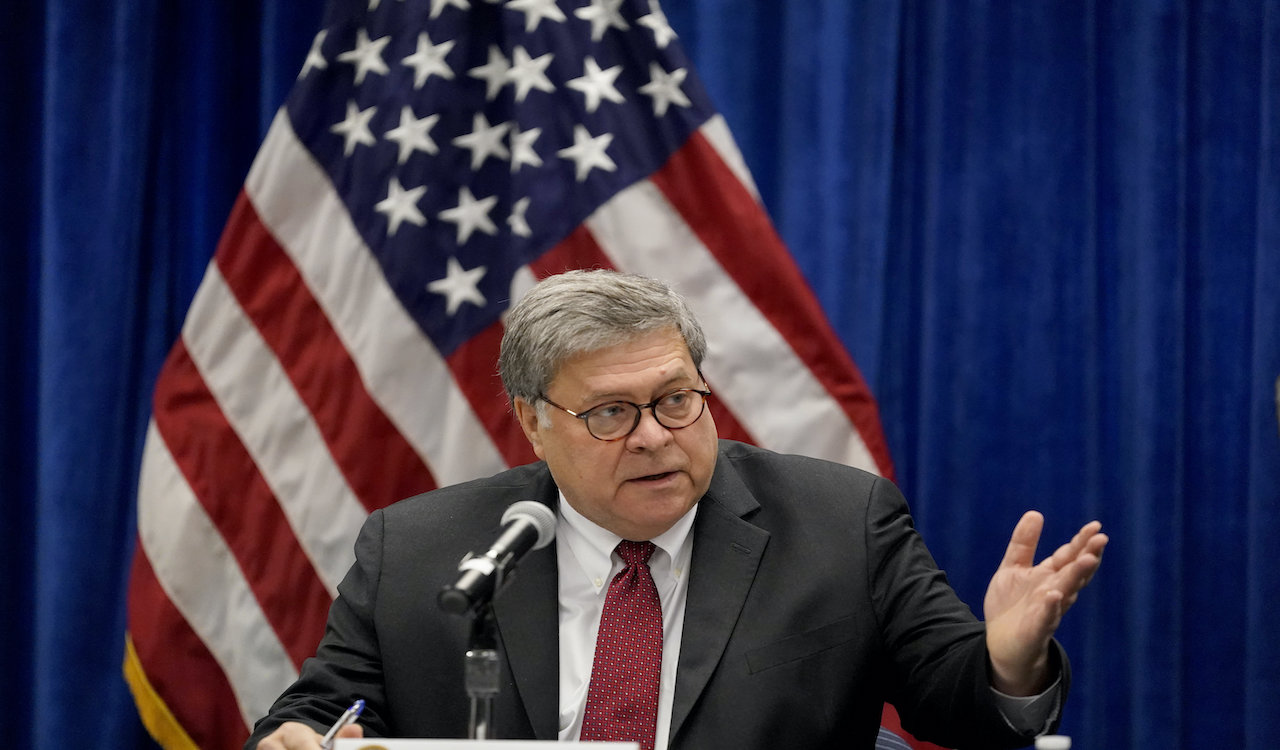 Attorney General Bill Barr has authorized of the Department of Justice to pursue “substantial allegations” of voting irregularities in the US 2020 Elections.

Reporting on Barr’s command, the Associated Press falsely stated that there was “little evidence of fraud” and that it comes “days after Democrat Joe Biden defeated President Donald Trump,” adding that the Justice Department could “challenge the outcome,” as if the media itself was in charge of deciding the election – and not the Federal Election Commission, which is set to certify the election on Dec. 14. States have until Dec. 8 to resolve disputes, including recounts and contests over the results.

“Trump has not conceded the election and is instead claiming without evidence that there has been a widespread, multi-state conspiracy by Democrats to skew the vote tally in Biden’s favor,” reports AP.

Contrary to claims that there is “little evidence of fraud,” numerous substantive allegations of fraud have been raised throughout swing states in the US, including Pennsylvania, where the Trump campaign has filed a lawsuit the Secretary of the Commonwealth of Pennsylvania, the Allegheny County Board of Elections, and various other county boards in the state.

In a memo to US attorneys, which was obtained by the AP, Barr wrote that investigations “may be conducted if there are clear and apparently-credible allegations of irregularities that, if true, could potentially impact the outcome of a federal election in an individual State.”

"The American people need to have confidence in their elections. There are over 150 million Americans who voted in these elections and they need to know that their votes were counted accurately,” said RNC Chairwoman Ronna McDaniel in a joint press conference with White House Press Secretary Kayleigh McEnany on Tuesday.

McDaniel also stated that 131 affidavits and over 2,800 incident reports were filed in Michigan over voting irregularities in the state.