Back to court for the world number one tennis player 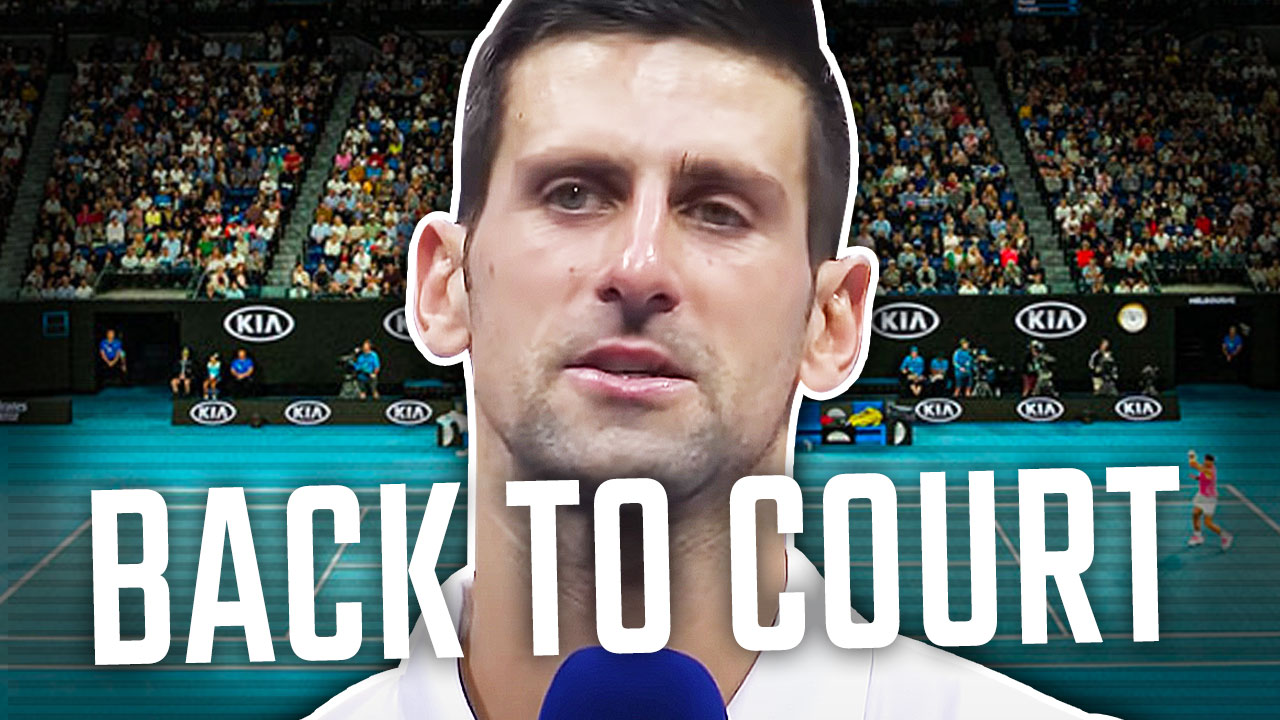 Home Affairs Minister Alex Hawke has made a final decision, announcing this afternoon that world number one tennis star Novak Djokovic has had his visa cancelled for a second time, casting serious doubt over whether he is eligible to play in the Australian Open.

The announcement was initially delayed as the Federal Government prepared its case to revoke Novak Djokovic’s visa, kicking him out of the country - and the Australian Open.

A statement from Hawke was released on Friday afternoon.

“Today I exercised my power under section 133C(3) of the Migration Act to cancel the visa held by Mr Novak Djokovic on health and good order grounds, on the basis that it was in the public interest to do so.

“This decision followed orders by the Federal Circuit and Family Court on 10 January 2022, quashing a prior cancellation decision on procedural fairness grounds.

“In making this decision, I carefully considered information provided to me by the Department of Home Affairs, the Australian Border Force and Mr Djokovic.

“The Morrison Government is firmly committed to protecting Australia’s borders, particularly in relation to the COVID-19 pandemic.

“I thank the officers of the Department of Home Affairs and the Australian Border Force who work every day to serve Australia’s interests in increasingly challenging operational environments.”

Earlier reports from government sources indicated that any move to relax the government’s Covid immigration rules and allow the Serb to stay in Australia would set a dangerous precedent.

Australian Border officials were investigating whether Novak Djokovic lied on his entry form for Australia.

Djokovic has admitted in a statement yesterday to a false declaration claim that he had not travelled in the 14 days leading up to his arrival in Melbourne.

On Monday, Djokovic won a court hearing to have the decision to cancel his visa quashed, and was cleared to stay in Australia as the Federal Government weighs up the option of re-detaining and deporting him.