Brittney Griner becomes a pawn in Biden's attempts to look good for the midterms: Report

A former Russian ambassador to the U.S., Yuri Ushakov, told Russian state media that he thinks Biden sees Griner’s return as a way to score points in the upcoming midterms. 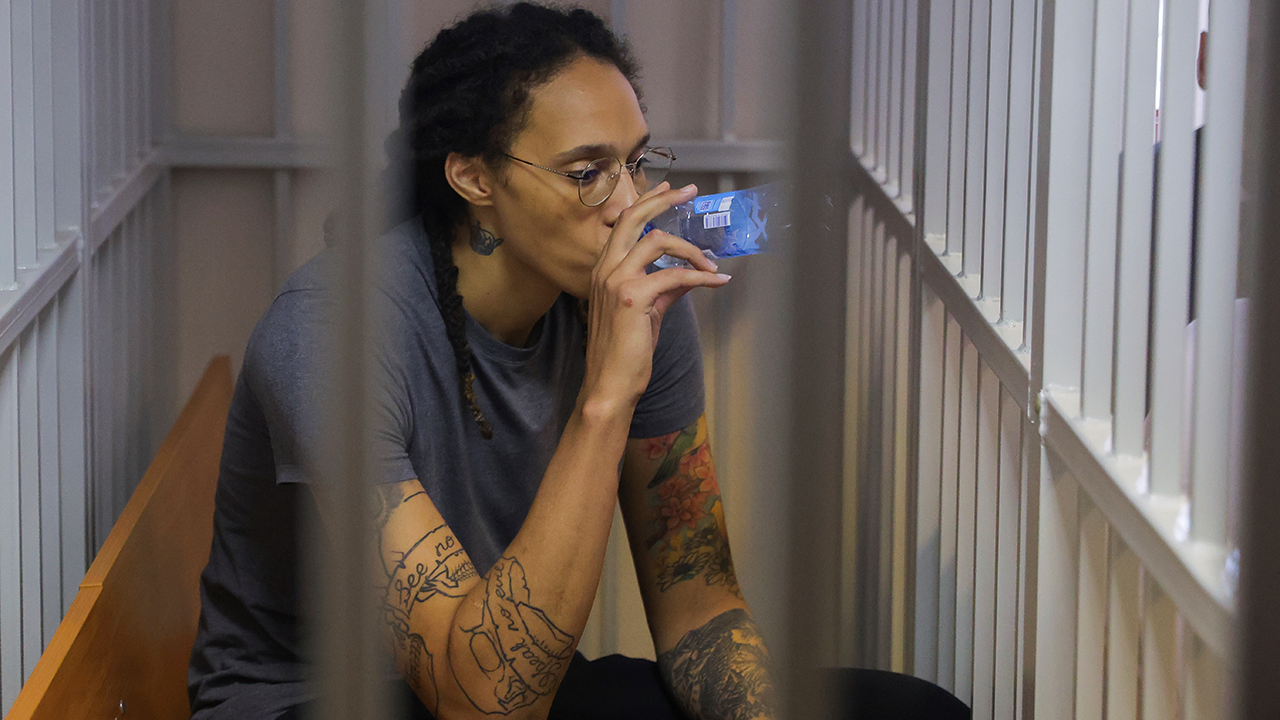 Brittney Griner faces an uphill battle to return to the United States following her drug conviction in Russia, and the Kremlin does not see her as a priority, despite U.S. President Joe Biden’s repeated calls for her release.

A former Russian ambassador to the U.S., Yuri Ushakov, told Russian state media that he thinks Biden sees Griner’s return as a way to score points in the upcoming midterms.

“In this tense situation, the way I see it, [Biden] thinks first and foremost about the upcoming midterm elections, which is why he keeps bringing up the need to return the basketball player who was arrested for delivering drugs,” said Ushakov, Breitbart reported.

According to Ushakov, Griner “is not the most important issue that concerns us.”

Ushakov, who served as the Russian ambassador to the United States from 1998 to 2008, is now one of Putin’s foreign policy advisors.

Griner was convicted of possession and trafficking of drugs on August 4 and sentenced to nine and a half years in prison. Following her sentencing, the Biden administration reportedly made overtures to the Russian government for a prisoner exchange, with Washington insiders telling the press that convicted Russian arms dealer, Viktor Bout, also known as the “Merchant of Death,” was being touted by the Biden administration as a possible exchange for the basketball player, and corporate executive Paul Whelan, who was convicted in Russia for espionage.

Griner is currently trying to appeal her sentence but has not been successful thus far.

Domestically, the Democrats would consider Griner's return to the United States as a win for the Biden administration, despite the disparity in the political value of trading a prisoner like Bout for a lesser-known WNBA player convicted for drug crimes.

Speaking to “CBS Mornings,” Griner’s wife Cherelle Griner said that the basketball player is afraid of being forgotten by her country.

“She’s very afraid about being left and forgotten in Russia, or just completely used to the point of her detriment,” Cherelle Griner said, the New York Post reported.