Canadian journalist Jonathan Kay revealed that one of CMAC's senior advisors, Laith Marouf, made numerous comments calling on the deaths of American soldiers and for Jews to be expelled from Israel. 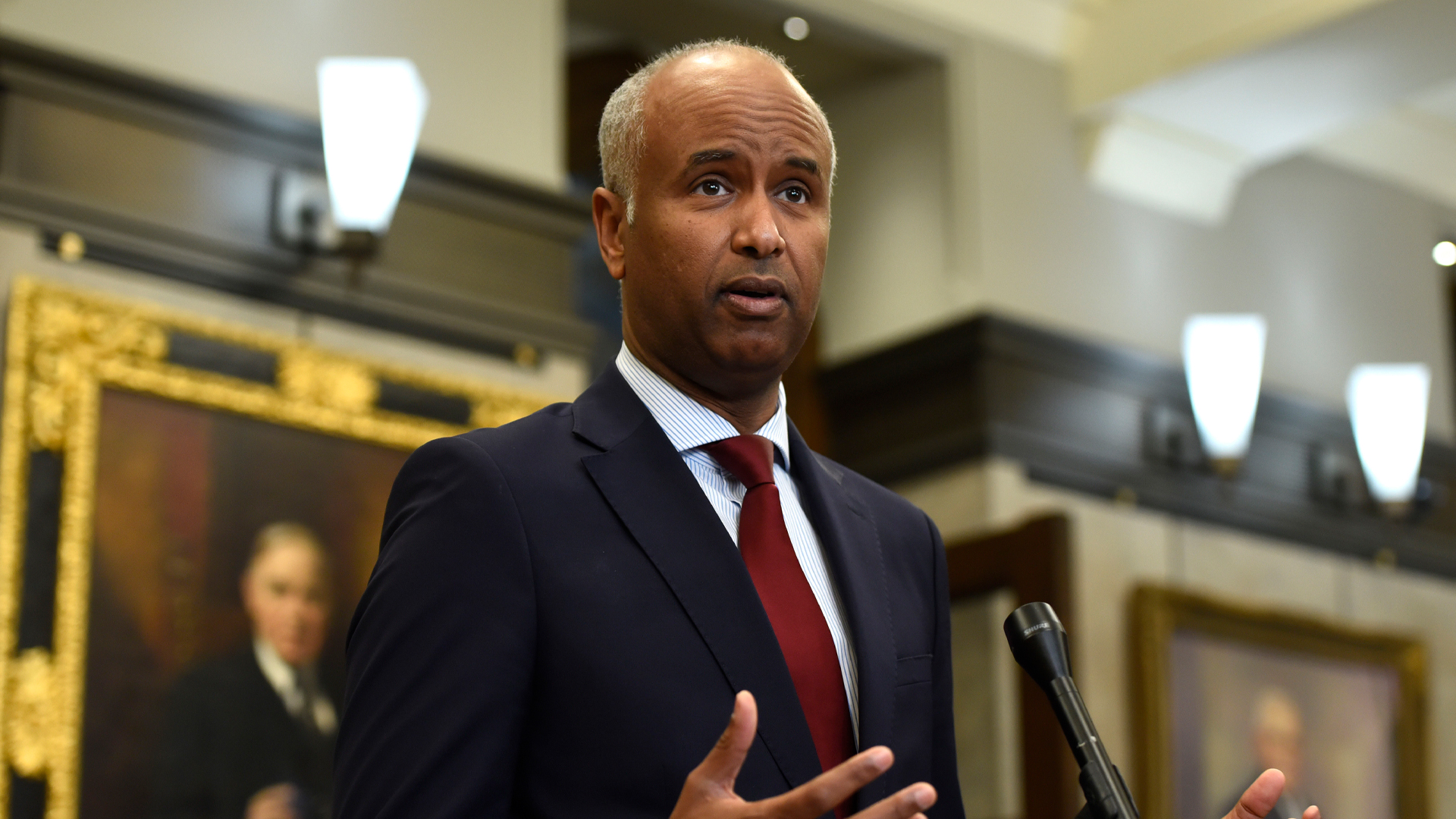 Canada has ended an anti-racism program whose advisor was found to have made anti-Semitic remarks, including calls to shoot Zionists in the head.

The Canadian Housing and Diversity & Inclusion Ministry announced Wednesday that it suspended a program with the Community Media Advocacy Centre (CMAC), which was funded by Heritage Canada’s Anti-Racism Action Program to develop projects promoting minorities in the Canadian media industry.

Canadian journalist Jonathan Kay revealed that one of CMAC's senior advisors Laith Marouf made numerous comments calling on the deaths of American soldiers and for Jews to be expelled from Israel.

astounding—even by the low standards set by all the various other grifters, hysterics, & haters paid out by Ottawa's various "anti-racism" slush funds: The same guy ranting about how Jews are "bags of feces" was hired by @CdnHeritage to train Cdn broadcasters in "anti-racism"... https://t.co/9OeihgNQ5n pic.twitter.com/FjWRLjU8xY

“Life is too short for shoes with laces, or for entertaining Jewish White Supremacists with anything but a bullet to the head,” Marouf reportedly said, the Jerusalem Post reported. “You know all those loud-mouthed bags of human feces, AKA the Jewish White Supremacists; when we liberate Palestine and they have to go back to where they come from, they will return to being low-voiced b*****s of their Christian/secular white supremacist masters.”

Responding to the controversy, the Canadian Housing and Diversity & Inclusion Minister Ahmed Hussen stated, “Anti-Semitism has no place in this country.”

“The antisemitic comments made by Laith Marouf are reprehensible and vile. We have provided notice to the Community Media Advocacy Centre (CMAC) that their funding has been cut and their project has been suspended,” he added.

Hussen demanded CMAC answer how they hired Marouf given his controversial past, which is riddled with numerous anti-Semitic statements calling for the death of Jews, French Canadians, and Americans.

U.N. Watch executive director Hillel Neuer criticized Hussen for his apparent ignorance of Marouf’s past political statements, stating, “Mr. Minister: You are taking us for fools. You are calling on CMAC to answer 'how they came to hire Laith Marouf?' Are you not aware that he and his wife Gretchen King are CMAC? That they and CMAC share the same address? That it was you and Marouf who announced this program?”

According to a Louisiana obituary, Marouf is listed as the husband of King, another of the three CMAC senior consultants. While only listed as a consultant, King signs the corporation documents as a director or officer of the organization.

Marouf's descriptions of Zionists as white supremacists was common in rhetoric on his social media activity, explaining in 2017 that they were "white Jews who adopted Nazism and created Zionism."

His description of Jews as white supremacists was further couched in denial of Jewish peoplehood, saying that there was "no such thing as 'the Jewish people.'" Marouf asserted in 2020 that "Most Zionists are white converts to Judaism and have no genetic connection," and "Khazars, and by extension Ashkenazi Jews, are not Semitic by ethnicity or language." That same year he described antisemitism as hate from white Christians and Jews directed at "true Semites."

“I want to assure Canadians that our government has and will continue to fight antisemitism and hate in all its forms," Hussen stated Monday.