Andy Knight, a political scientist from the University of Alberta, received a grant to investigate 'radicalization, antisemitism, xenophobia, and anti-black sentiments' in the country's military. He will produce a 25-minute documentary and devise policy suggestions resulting from his findings. 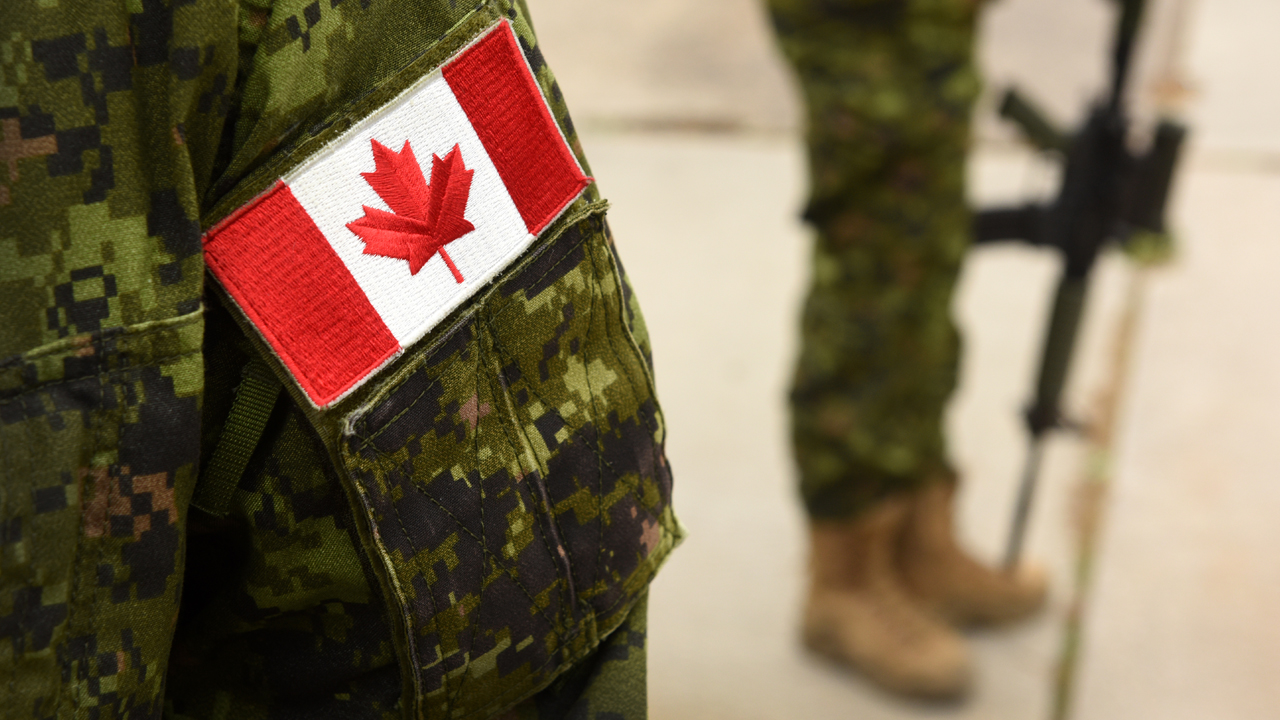 Canada's Department of National Defence continues to face immense scrutiny over allegations of white supremacy in the Canadian Armed Forces.

Andy Knight, a political scientist from the University of Alberta, received a grant to investigate "radicalization, antisemitism, xenophobia, and anti-black sentiments" in the country's military. He will produce a 25-minute documentary and devise policy suggestions resulting from his findings.

Knight attributed his interest in uncovering white supremacy within the military's ranks to the 2022 Freedom Convoy.

"I could understand former members joining the protests," he said. "Perhaps they were disillusioned. But we're talking about people active in the military working against the Canadian state."

The professor said institutional racism in the military is the problem because it provides white supremacists cover to pursue xeno-racism against new immigrants.

"Anybody coming into the system has to change themselves if they want to make it," said Knight, adding that individual cases of racism are "not the main problem."

"If you're a black person and want to get ahead, you have to accept many things that you normally would not accept," he continued.

"White supremacy is a global problem that has completely infected our nation," said Rachel Zellers. "It comes in all shapes and sizes and cleans up real good."

The talk aligned with the department's growing obsession with tackling allegations of systemic racism within the armed forces.

In May 2022, the Ministry of Defence released a report documenting white supremacy as one of the more significant problems plaguing the Canadian military.

The final report of the Minister of National Defence Advisory Panel on Systemic Racism and Discrimination includes a 15-page glossary defining terms such as "ableism," "cisgender," and "invisible disabilities." Within the 108-page report, its authors claimed the country is inherently racist and recommended that monotheistic religions like Christianity have no place in the military.

"The failure of the Defence Team to be representative of Canadian demographics is rooted in the system created by European settlers," the report reads. Without corroborating evidence, it also claimed that Canada has "300 active far-right extremist groups" operating in the country.

In December 2021, the Department of National Defence held an "ask me anything" event on "white fragility." It shared "pertinent information related to allyship" and discussed how to dismantle systemic racism through several anecdotal accounts. 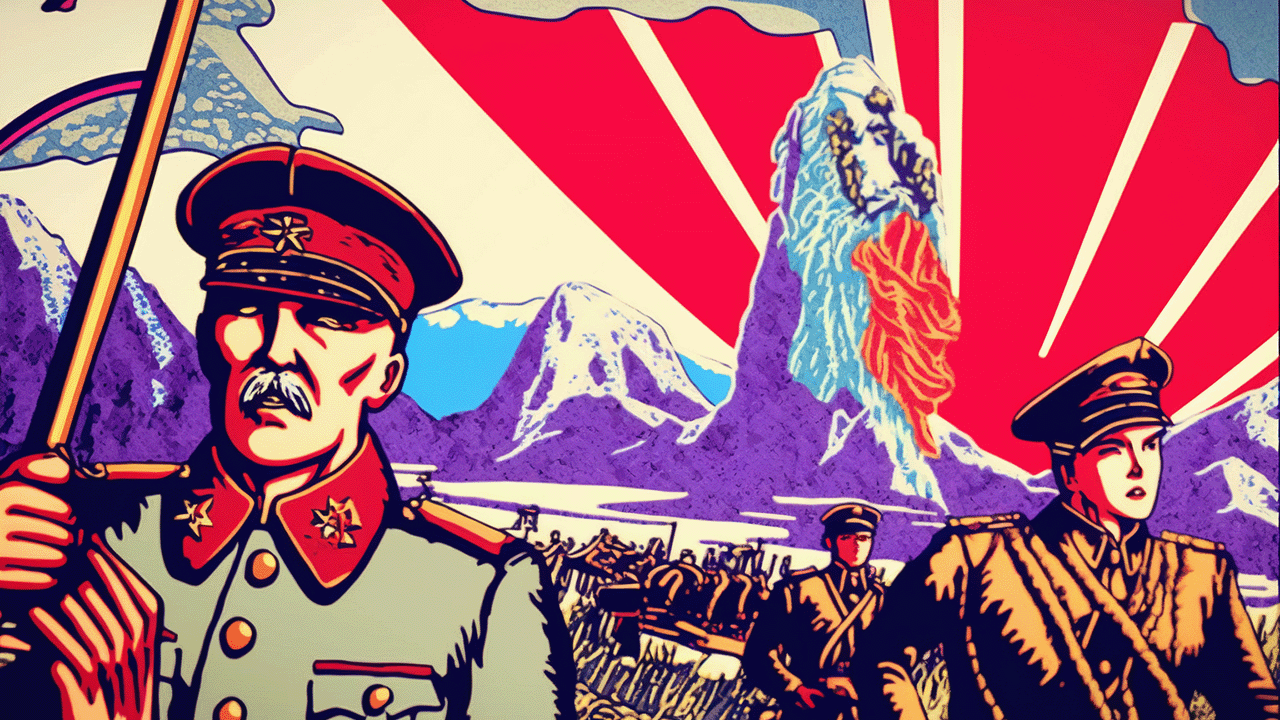