'I think rapid tests can potentially change people’s behaviour if they get a positive test although as we all know a negative test doesn’t mean you do not have it,' said Dr. Theresa Tam. 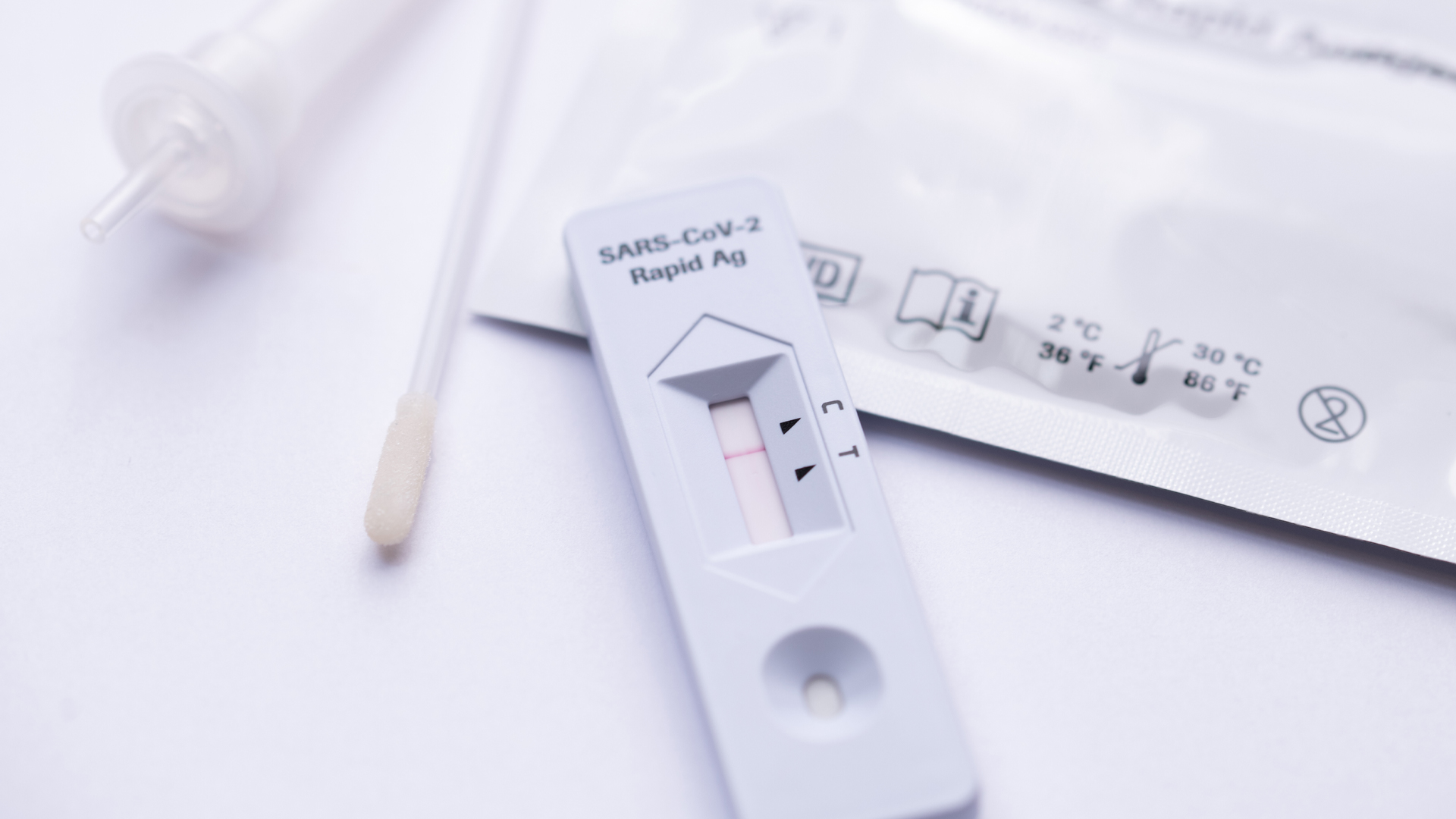 Just weeks after Parliament voted to spend billions more with suppliers, federal agencies are storing millions of rapid COVID test kits. According to Blacklock's Reporter, “A total spending on rapid tests is more than $4 billion to date including millions of kits the government could not give away.”

Dr. Theresa Tam said that she’s not personally involved in the amounts provided to provinces and territories.

“I think rapid tests can potentially change people’s behaviour if they get a positive test although as we all know a negative test doesn’t mean you do not have it,” she said.

Parliament on March 4 passed Bill C-10 An Act Respecting Measures Related To Covid-19 to spend an additional $2.5 billion on test kits. “This funding is critical to enable the Government of Canada to respond to significant demands,” Health Minister Jean-Yves Duclos wrote in a report to Parliament.

However data show the health department couldn’t give away the kits it had already had. The department had warehoused 17,698,170 of 118 million kits purchased to date, said the Report On Covid-19 Rapid Test Procurement And Distribution.

Remember when rapid test kits were rare to come by and finding a location that would distribute them wasn’t easy?

CTV News posted an article back in February, educating the public on where to find “free COVID-19 rapid antigen tests.”

Now, there doesn't seem to be much urgency in having people take a rapid COVID test.

According to Global News, “Experts say rapid antigen tests are emerging as an important tool as Canada’s pandemic strategy shifts from public health vigilance to an emphasis on personal responsibility.”

Why would public health be pulling back on distributing rapid COVID tests if they are considered an “important tool”?

Jean-Yves Duclos, the minister of health, acknowledged that the money provided from Bill C-10 was not immediately needed.

“We haven’t spent a lot of that money yet,” testified Cameron MacDonald, assistant deputy health minister. “We are just actually in the midst of loading up to be able to get more rapid tests out to the provinces from now through the fall.”

The health department in a submission to the Senate committee disclosed that government-wide billions were spent on rapid tests to date, a total $4,007,401,390.

More than 603 million tests kits were purchased. Only 472 million had been distributed. A total 95 million were stockpiled.

The Government of Canada has posted information on its site about direct delivery of rapid tests. Although there's an expiry date of July 29, 2022.

Will the COVID test kits last until next year? Or is the Public Health Agency slowly getting rid of them altogether?